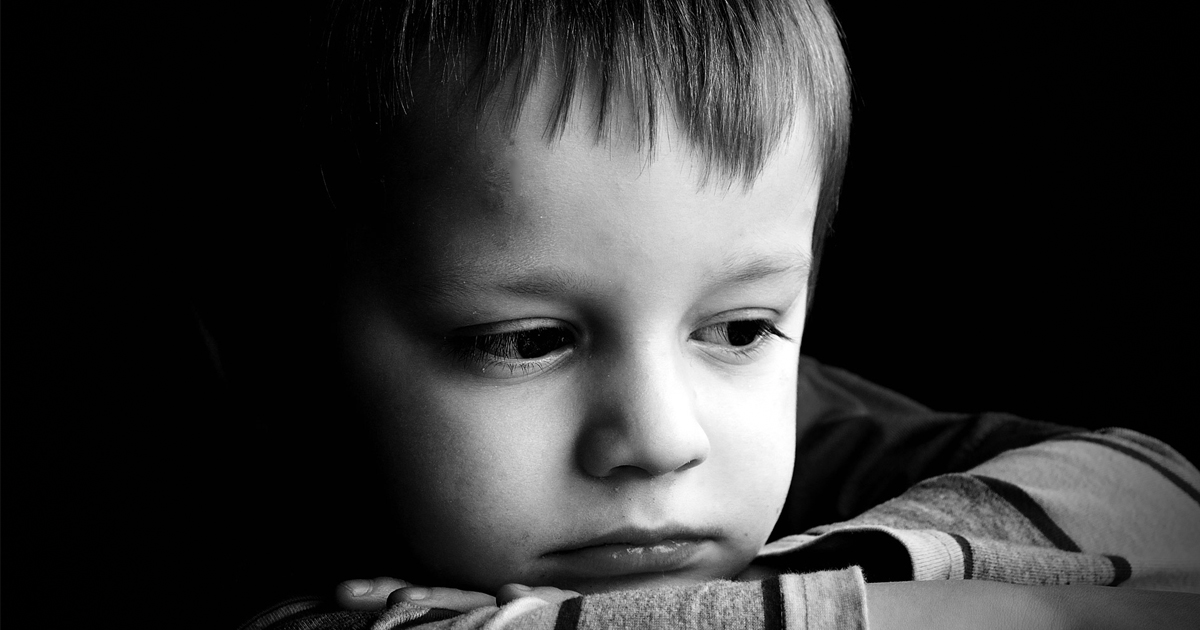 “Detectives were told that this secondary suspect was producing homemade child sexual abuse material with at least one child who lived in the home with the perpetrator,” Walton County Sheriff’s Office said in a statement.

At approximately 11:30PM that same evening, officers William Zulock, 32, and Zachary Zulock, 35, were arrested at their home in Oxford, just over 30 miles from Atlanta. Officers immediately moved to ensure that two boys, a pair of siblings of unknown age that were adopted by the Zulocks, were moved to a safe location.

Evidence was discovered during the execution of the search warrant that both William and Zachary were “engaging in sexually abusive acts” and had recorded video documenting the abuse of the two children. 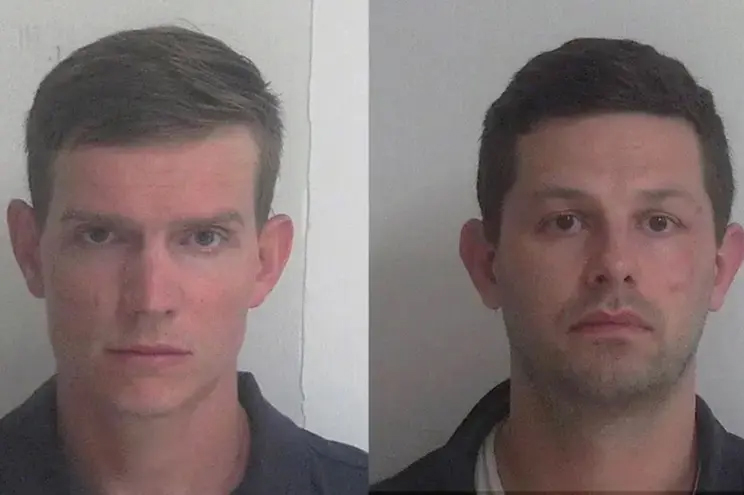 Both men are currently being held in Walton County Jail, after they were booked there in the early hours of the morning following the arrest. Both men were charged with aggravated child molestation, sexual exploitation of a child, and enticing a child for indecent purposes. William Zulock received a further charge of child molestation.

The brothers were taken into the care of Walton County’s Division of Child and Family Services, with police confirming that they were provided with “exceptional forensic medical attention” by nurs teams, who also had to assure them that they were now safe from the alleged predators.

The investigation remains ongoing. It is not yet known how long the boys had remained in the care of the Zulocks before the police were called.