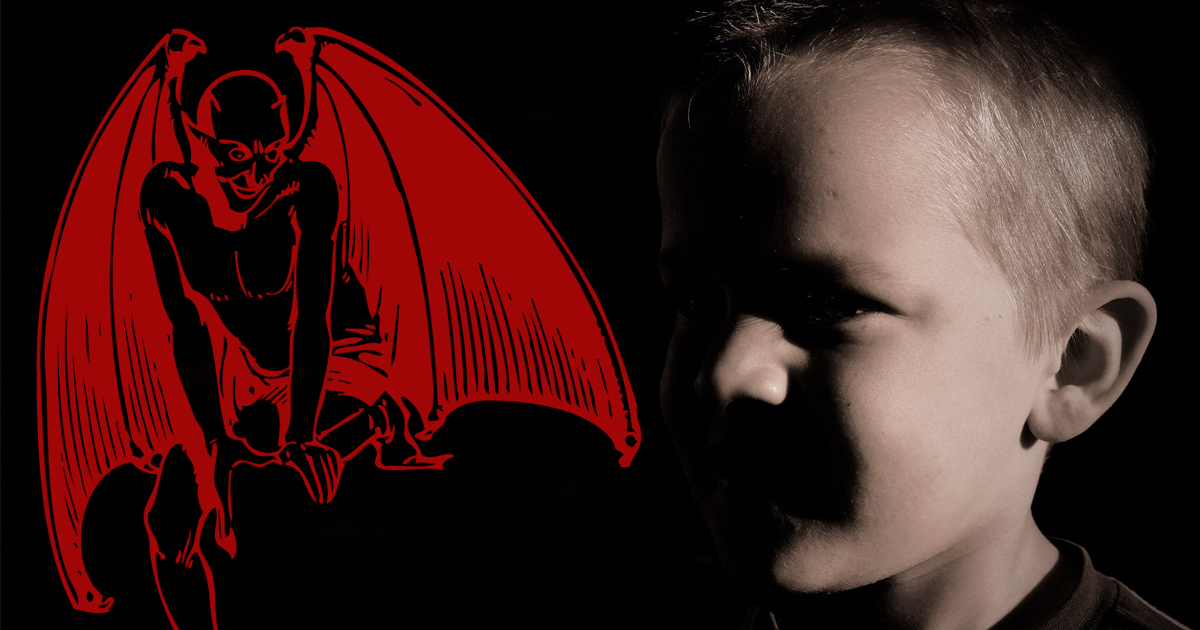 The seven men and four women faced a 14 page indictment including 43 different charges at the Glasgow High Court on Monday, with the accusations mostly focusing around three young children, two girls and a boy, who had been abused in various forms from around January 2010 to March 2020.

Owens and Lannery face a charge of neglecting four children, with them being accused of getting a young boy to “courier controlled drugs” for them. All of the group, apart from Forbes, were further accused of assaulting the oldest girl since she was only six.

The elder girl had a wheelchair run into her legs, a black plastic bag put over her head so she couldn’t breathe, and was forced to eat cat food along with imbibing drugs and alcohol, the court heard.

Lannery, Owens, Williams, Brannan, and Gallagher, allegedly assaulted the boy, including putting him in a bath which he was told was filled with blood.

Will the State throw the book at the apparent Satanists or will they fudge it to keep the reality of what is going on in Scotland out of the middle-Class, MSM Spoon-fed TV News?

The youngest girl was subject to attempted murder from members of the group starting from when she was merely weeks old, the court heard. After forcing her to act like a dog and eat pet food, and chasing her while wearing devil masks, she was hung by her sweater from a nail on the wall.

The murder charge specifies that she was pushed inside of various cupboards, a fridge-freezer, and even an oven and a microwave, in an attempt to kill her.

All 11 members of the group are accused of being members of the Satanic child sex abuse cult, and forcing the boy and the older girl to take part in seances, using a ouija board to “call on spirits and demons.” The children were also involved in witchcraft, and were made to believe that they had “metamorphosed into animals,” the charges detail.

Members of the accused allegedly wore cloaks and devil horns, and forced to the boy to stab a budgie to death. Other animals were murdered, including dogs by the group, with the children allegedly made to attack them as well.

Various charges of rape and sexual abuse were detailed in the indictment, with all of the group involved in the rape of the older girl on multiple occasions. Lannery, Williams, Laing and Gallagher “clap[ped], cheer[ed] and verbally encourage[d]” the rape in one instance, which was filmed. The court heard this started when she was just 10.

Young girls were raped and subjected to satanic abuse, trapped in ovens/freezers, made to eat pet food and sold for sex

How was this disgusting abuse allowed to go on for so long?https://t.co/91LQOjbLiC

Prosecutors claimed that Owens and Lannery facilitated the payment of “sexual services” of the girl to other group members, who were also all involved in the rape of the boy. More cheering allegedly occurred during the crime. Owens, Lannery, Brannan and Williams were heard to have made him watch a video of one of the girls being raped.

Disturbingly, the court heard that the youngest girl was raped by all group members in her cot, where she was allegedly held down. The women once again allegedly clapped and cheered, with the oldest girl forced to “operate a camera and create video footage” of some abuse.

Further charges of Owens and Lannery arrived from an attempt to stop the children from reporting the abuse against them, with the court hearing the oldest girl had her call to the police disconnected, with two of the children being pressurised while police interviews were occurring. Items were also allegedly disposed of in an attempt to avoid prosecution.

Drugs charges were also included in the indictment, along with one charge of lewd behaviour against Gachagan towards a Glasgow girl in the mid-1990s.

Maureen Goudie, Steven McHendrie, Robert Brown, James McLean, and Douglas Gachagan were also named in the indictment, but the court noted that they were all “deceased.”

Judge Lord Beckett set an 8 week trial at the Glasgow High Court for September last year, with another hearing fixed for October.