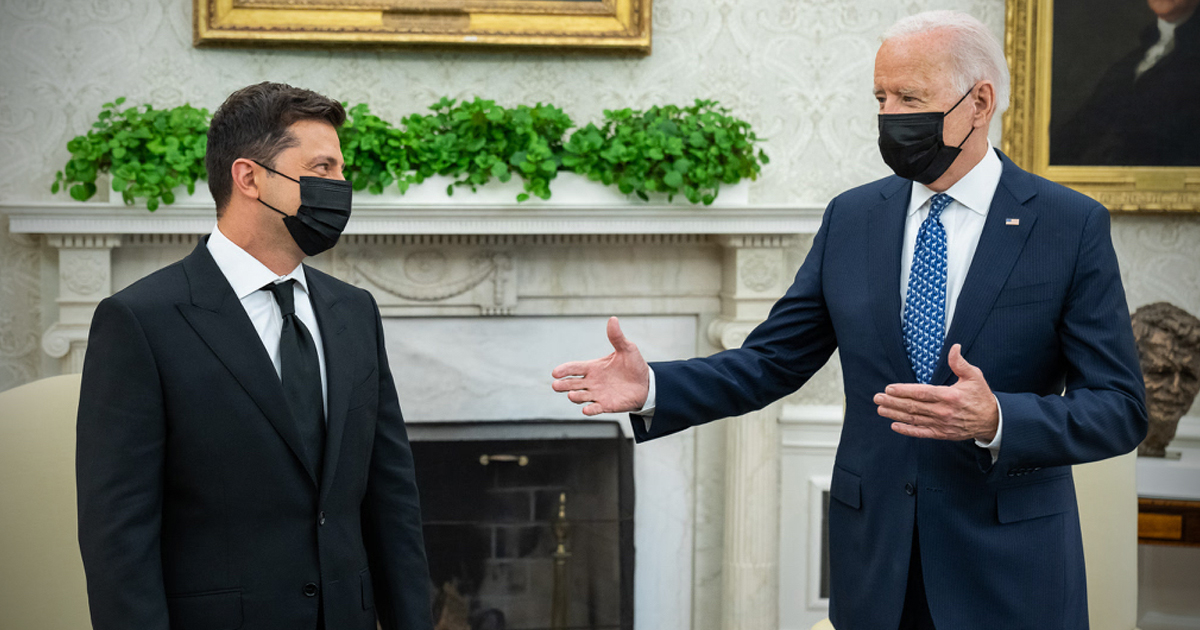 Joe Biden is reportedly set to offer Volodymyr Zelensky’s Ukrainian government another $3 billion as soon as today, the nation’s Independence Day and the date that marks six months since the war with Russia began.

Described as the largest single package of aid sent to Ukraine thus far, NBC News reports that the administration could be announced as early as today, and will “draw weapons and equipment from private industry” rather than the U.S. stockpile. This means the Ukrainians will apparently be receiving brand new equipment paid for with American tax dollars.

It may include “drones and other weapons” that offer “newly developed capabilities” to help Ukraine defend itself against Russia.

Apparently, “The Pentagon specifically asked for air defense, anti-tank and unmanned aerial systems and communications equipment.” However, much of the equipment will take “months or years” to arrive in Ukraine because it is still in development.

Should this latest delivery of weapons and money go through, Ukraine will have received about $13.6 billion from the United States government since February 24 alone.

Meanwhile, on his country’s Independence Day, President Zelensky pledged to continue fighting “until the end” without “any concession” to Russia.

Zelensky told his countrymen that “we only care about our land” and “For us Ukraine is the whole of Ukraine,” indicating he still expects to recapture contested territoriy in the Donbass and Crimea, which was annexed by Russia in 2014. 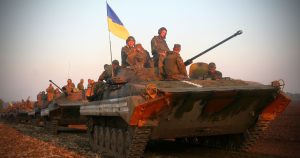 Ukrainian soldiers operating in the Donbass in 2014 (State photo)

The remarks from Zelensky come as his government and military stand accused by the Russians of conducting terrorist car bomb attacks.

First, Darya Dugina, the daughter of a Russian philosopher believed to be a favorite of President Vladimir Putin, was incinerated in a car bomb while her father watched. Russia pointed the finger toward Ukraine, and says it has identified the woman responsible for the bomb. Ukraine disputes the claims.

Then, a car bomb claimed the life of a Ukrainian national who was serving as an administrative figure in Ukrainian territory that has been occupied by Moscow.

Russia launched what it calls a “special military operation” in Ukraine on February 24 following a years long standoff over disputed territories in eastern Ukraine. Moscow claims it launched the operation to protect ethnic Russians in the Donbass from Ukrainian state violence, while Kiev and its allies claim the attack was unprovoked.