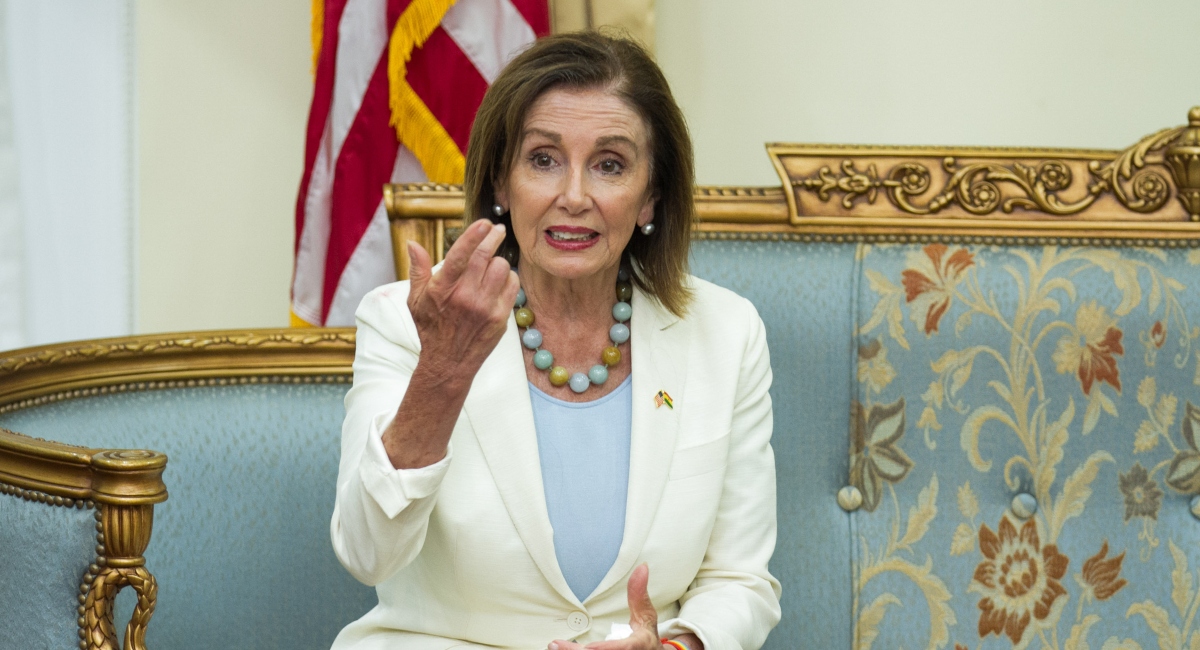 Democrats in the U.S. House are reportedly planning legislation that would prohibit members of Congress from trading stocks later this fall as their leader, Speaker Nancy Pelosi, is under fire for conservatives who question her husband’s stock market maneuvers.

The bill would give lawmakers, their spouses, and their staffers the option to choose between putting their assets in a blind trust, giving up control to an independent third party, or completely selling them, but would would still allow lawmakers to hold mutual funds.

“We’re almost ready to move forward on this,” Rep. Zoe Lofgren, the chair of the House Administration Committee, told Punchbowl on Wednesday.

“Public office is a public trust. It is my personal view that there should be regulation, or cessation, with respect to members and their spouses owning or trading stocks and other financial instruments,” Lofgren told the Insider in a statement.

“For the past months, I have been seeking to build consensus on this issue so we can move forward,” said Lofgren. “Having considered substantial input from our hearing and reviewed a range of legislative proposals, I hope to release a legislative framework for public review in the coming weeks.”

“We are so close and making progress! Keep up the pressure everyone!” tweeted Rep. Alexandria Ocasio-Cortez.

We are so close and making progress! Keep up the pressure everyone! https://t.co/JTEF3OCbPC

The news comes as House Speaker Nancy Pelosi (D-CA) and her husband, alongside other politicians, have been accused of using insider information to enrich themselves on the stock market.

Valiant News reported on Thursday that Former Dallas Federal Reserve Chair Richard Fischer alleged that the House Speaker “appears to have taken advantage of inside information” in light of her husband’s lucrative stock trades.

“With regard to the House and the Senate, clearly people have taken advantage of inside information forever,” Fischer said on CNBC’s “Squawk Box” program. “I’m not guessing they’re tamping that down.”

The expert went on, “I’m sorry to see that Paul Pelosi and Nancy Pelosi and others appear, it’s all appearance now we don’t know the facts, appear to have taken advantage of inside information.” Fischer concluded, “So something needs to be done.”

A report by The Gateway Pundit revealed that Paul Pelosi purchased up to $5 million in Nvidia stocks just one day before Congress was set to vote on a bill to boost domestic production of semiconductors.

"Has your husband ever made a stock purchase or sale based on information he's received from you?"

Following the public backlash, Pelosi dumped his Nvidia stock and suffered a loss of $341,365.

When confronted by reporters on the suspicious financial activity, the the House Speaker replied “no, absolutely not. Okay, thank you,” before immediately hurrying away from the podium.