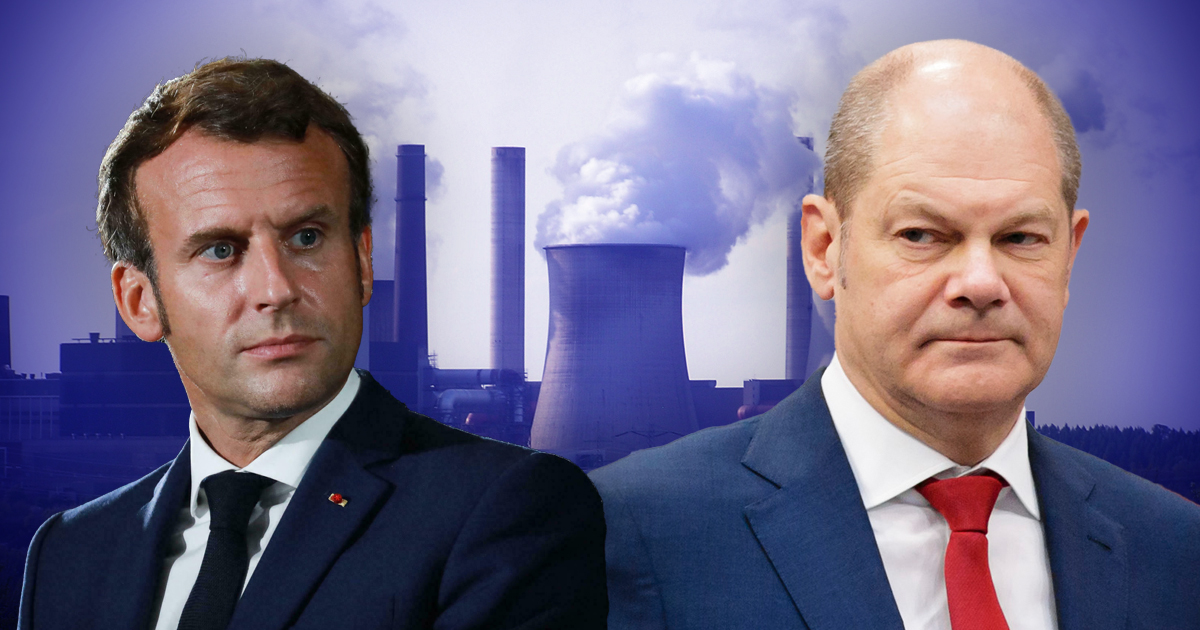 Europe is preparing for an energy crisis this winter, with French President Emmanuel Macron ordering public lighting to be used less, and German banks warning that people will have to heat their homes with wood.

With gas prices rising, and a continent mostly depending on supplies of Russian gas, European leaders and institutions are preparing alternatiev methods of heating and energy saving policies in order to get through.

Speaking on France’s national day, Bastille Day, President Emmanuel Macron warned of Europe’s energy dependence on Russian gas, noting that the country was cutting off supplies as part of a “hybrid war.”

“In my opinion, our sanctions primarily affect the Russian economy,” Macron said. “In this situation, energy prices started to rise even before the war, and the rise continued because of the war,” he added. As such, they had to be prepared for the war to last, saying that the “summer and the beginning of the autumn will probably be very tough.”

FRANCE: Macron calls on citizens to turn off public lights at night and embrace what he referred to as energy “sobriety.” pic.twitter.com/DuhHNQ9j0b

He argued that while France specifically doesn’t depend too much on Russian gas, the overall prices were affecting them, meaning they had to ensure their storage reserves were 100% filled by the autumn.

“From now on, I will ask public bodies, and all companies that can, to consume less,” Macron said, saying that they will create an energy program and “try to use lighting less in the evenings,” along with starting “a load reduction and sobriety program.”

Over in Germany, where major landlords are planning to throttle heating at night for its residents to save energy, analysts at the major Deutsche Bank suggested that people should look into substituting gas for other sources of power.

The German energy crisis has reached the point where Deutsche Bank starts to 'model' (let's call it that) the potential for **gas-to-wood** substitution for heating German households this winter | #NothingToSeeHere #ONGT #GasCrisis pic.twitter.com/zuSls1SiCP

Germany is further planning “warm up spaces” to open in communities across the country this winter, such as events halls and other public venues. “Nobody can say exactly how dramatic the developments will be,” said Gerd Landsberg, the head of the Cities and Municipalities Association.