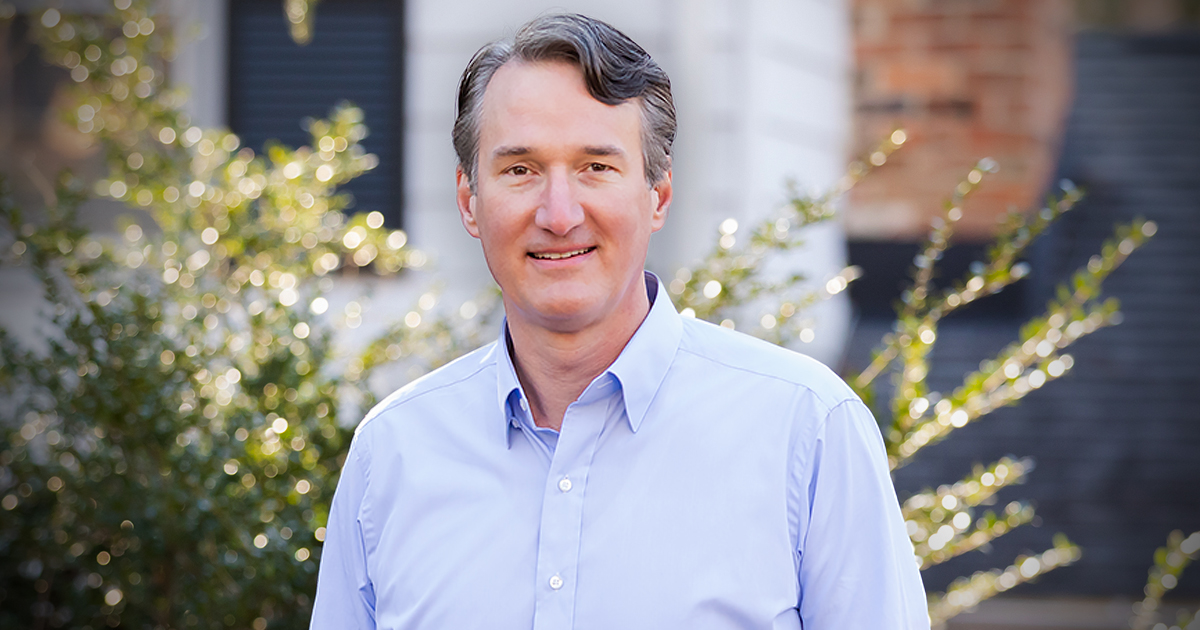 Virginia Gov. Glenn Youngkin said today that he will seek to ban most abortions after 15 weeks of pregnancy following the U.S. Supreme Court’s decision to overturn Roe v. Wade.

Following the historical SCOTUS ruling, Youngkin asked four pro-life Republican Virginia legislators to craft legislation, and stated that a 20-week cutoff may be considered to deter partisanship among state lawmakers.

While most abortions would be outlawed in that given time frame, Youngkin noted that supports making exceptions for rape, incest and medical situations that pose risks to the mother’s life if the pregnancy were to go to term.

“Virginians do want fewer abortions as opposed to more abortions,” Youngkin said to reporters on Friday. “I am not someone who is going to jump in and try to push us apart … There is a place we can come together.”

The Virginia Governor seeks to make abortion illegal at the point when the unborn child is able to feel pain, similarly to laws recently passed in Mississippi and Florida.

“I also represent all Virginians,” he said. But, he added, “I believe the place we should be able to get to is a 15-week pain threshold.”

My statement on the safety and security of Virginians after the Supreme Court’s Dobbs ruling: pic.twitter.com/JI7ju0FSdw

Virginia Senators Siobhan Dunnavant and Steve Newman, as well as state Delegates Kathy Byron and Margaret Ransone were requested by Youngkin to draw up the legislation.

“We’ve got a process in Virginia to work through,” Youngkin said. “I am a pro-life governor, I also am very, very aware of Virginia. … A governor can’t do it on his own. And it’s going to require … work across the aisle. And so we’ve got to work over the next few months to find a place that we can land.”

Youngkin also said that he aims to maintain order in Virginia as leftists throughout the state mobilize over their dissatisfaction with the SCOTUS ruling.

45th President Donald Trump weighed in on the Supreme Court’s decision to overturn Roe v. Wade, and said the credit should go to God rather than man, Valiant News reported.

Today a conservative majority on the Supreme Court overturned Roe v. Wade in a 5-4 decision, with John Roberts offering a separate opinion that agreed with the premise of his conservative colleagues but would have stopped short of overturning the precedent, leading some to report it as a 6-3 decision.