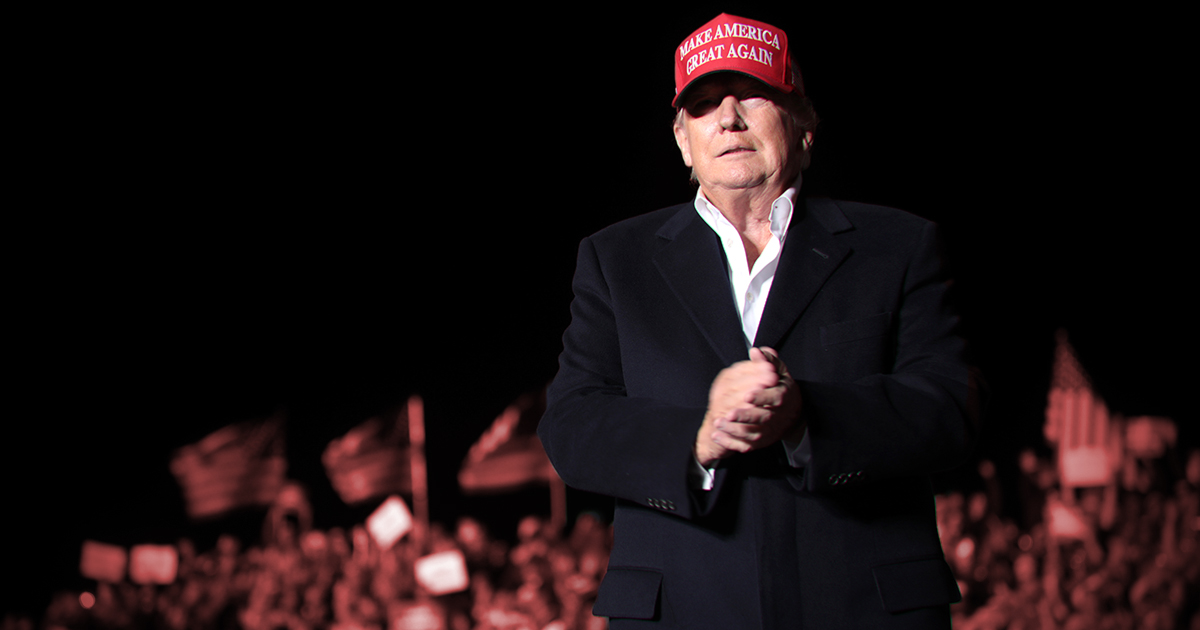 The Internet offshoot of the official newspaper of the Communist Party of Russia, Pravda.ru, today published an article written by an American journalist who claims that most pundits understand the United States faces a “political civil war in 2024” because of the Republican Party, 45th President Donald Trump, and most of all Trump supporters scattered through the country.

Writing for Pravda’s opinion section is John Stanton, a U.S. reporter with bylines formerly featured in The Washington Post’s foreign policy magazine and commentary once seen on CBS, CNN, and ABC in the wake of the terrorist attacks on September 11, 2001, who told Russian readers that the “American Empire” is doomed.

“The USA is careening into a political civil war in 2024 as the Republican Party and former president Donald Trump plan to incite their followers to disrupt the election process in whatever way they can and-if they do not gain the White House by electoral or popular vote,” warned Stanton in Pravda, “they will do their utmost at the state and federal levels to undue the election outcome.”

Stanton also compared the United States sending billions of dollars in cash and money to Kiev to the Romans attempting to quell internal turmoil with external conflict.

“We pundits watch in disgust, though most in hawkish pleasure, at President Joe Biden’s administration as it sets to wage war against the East (Russia, China) ushering in the beginning of a new chapter in the history of decline of empire,” wrote Stanton for Pravda.

He added, “this time an American Empire that has been rampaged by disease and economic hardship at home-and a January 6 coup attempt on the US Senate and House of Representatives by rioters intent on disrupting the certification of the election of Joe Biden-and like many empires past (Rome, for example) seeks to take perpetual war to new heights to patch over its ills at home.”

Founded in 1912, Pravda was controlled by the ruling Communist Party in the Soviet Union for much of the last century. It was sold to a Greek business family by Russian President Boris Yeltsin in 1996, and the print publication eventually became owned by the modern Communist Party of the Russian Federation. The website Pravda.ru remains privately owned.

Some Russians distanced themselves from the website after it published an article by former Republican Sen. John McCain in 2013.

Stanton’s op-ed in Pravda comes as Western officials admit publicly that Russia is winning its offensive in the eastern part of Ukraine, even as Ukrainian President Volodymyr Zelensky says the country will continue fighting.

Russia launched a “special military operation” in Ukraine earlier this year, and now seems to be projecting that it will keep the territory it has captured from Ukraine. Moscow claims the military action is to force Ukraine to remain a neutral power and “denazify” the country to protect ethnic Russians, while Kiev and its allies maintain the invasion was unprovoked.