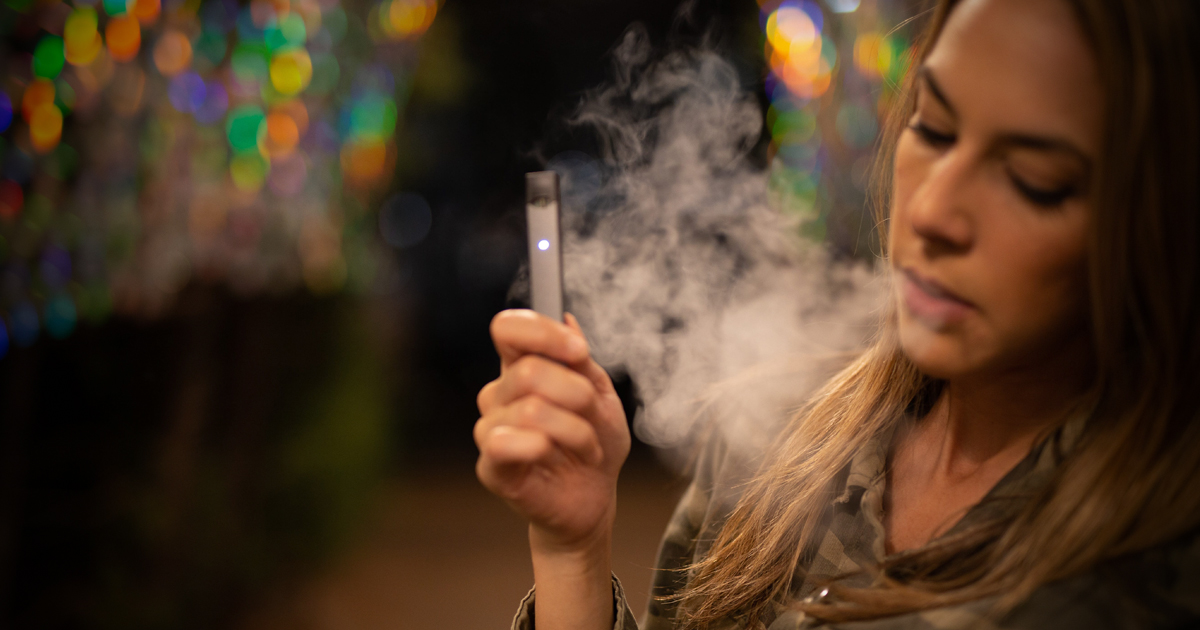 A federal appeals court has blocked an order from the FDA to vaping giant Juul, which would have forced them to immediately remove all of their products from the American market.

Juul, the electronic cigarette company, was issued a “marketing denial order” (MDO) on Thursday on all of their products by the FDA, requiring them to immediately stop their sale and distribution. The FDA claimed that they had to stop the production and sale of Juul items because the company had provided “insufficient and conflicting data” on the health risks.

Despite the fact that the FDA has “not received clinical information to suggest an immediate hazard,” they could not “assess the potential toxicological risks” of using Juul products. The MDOs also noted that there was no way to know “the potential harms” of using Juul devices or pods with other e-cigarette products.

“The agency has dedicated significant resources to review products from the companies that account for most of the U.S. market,” Califf added. “We recognize these make up a significant part of the available products and many have played a disproportionate role in the rise in youth vaping.”

Xavier Becerra, Biden’s Health and Human Services Secretary applauded the decision in a further statement, saying that the move “reflects the [FDA’s] steadfast commitment to carefully evaluating the science to ensure that only those products meeting its rigorous public health standards are granted marketing authorization.”

However, after Juul appealed to a federal court for an emergency injunction on the “extraordinary and unlawful action,” the appeals court temporarily blocked the sales ban, while they review the case. The DC Circuit Appeals Court accepted the argument that there was not a “critical and urgent public interest” in the ban.

This week, it was revealed that the Biden administration is planning to limit the levels of nicotine in cigarettes and other tobacco products, in an attempt to make them less addictive, with the rule expected to be presented in May of next year.