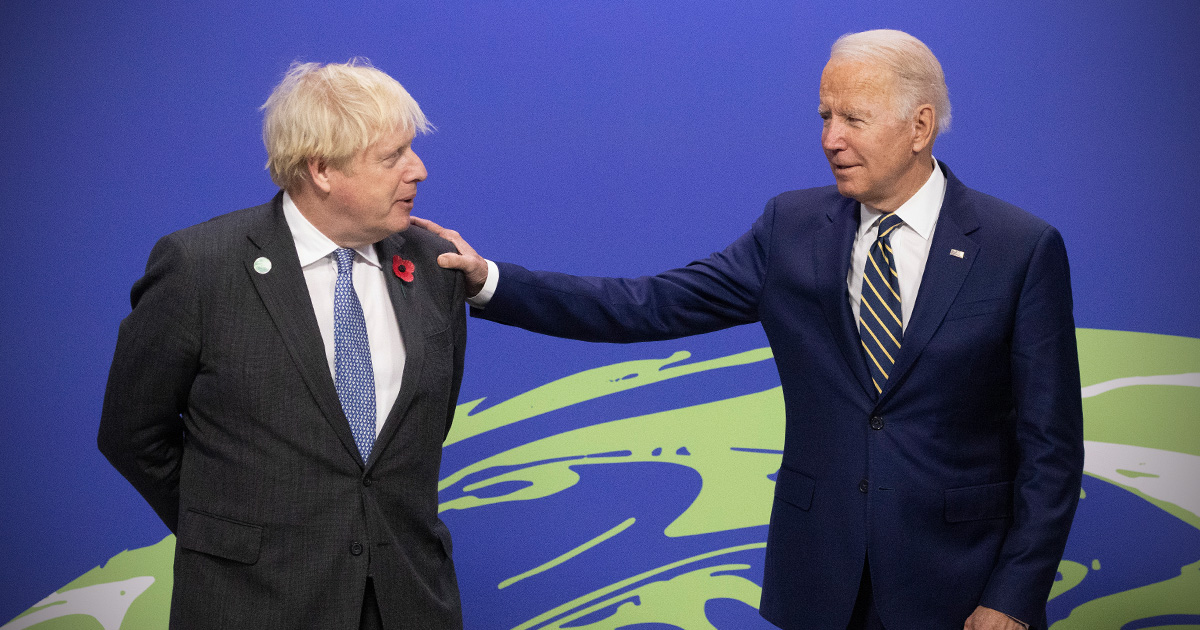 Joe Biden is reportedly set to block a plan put forward by United Kingdom Prime Minister Boris Johnson that would see land currently used for growing plants to be used in fuel repurposed to grow food to confront the growing global food crisis.

Johnson is set to address G7 leaders at a summit in Germany, and intends to ask them to “repurpose land currently used for crop-based biofuels to grow more food,” reported The Telegraph.

However, the outlet reported that the White House “made it clear” that Biden “will attempt to block the plans in a bid to protect US farmers” and avoid violating international “climate commitments.”

It’s unclear if Biden’s attempt to block the plan will be successful. The outlet reports that Germany backs the plan, but the United States and Canada remain convinced that addressing the threat posed by climate change must come first. 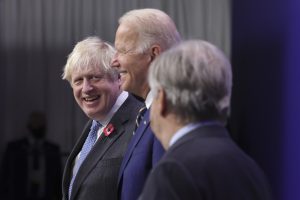 Apparently, Johnson intends to frame his appeal around support for Ukraine.

“Only Putin can end this needless and futile war, but global leaders need to come together and apply their combined economic and political heft to help Ukraine and make life easier for households across the world,” Johnson will tell G7 members tomorrow, according to The Telegraph. “Nothing should be off the table.”

Biden and his spokesmen have expressed continued faith that the American economy will rally due investment in green technologies, and despite record inflation, Biden recently endorsed a bill that would see the Federal Reserve charged with solving something called “racial equity”.

Most world leaders have blamed the current economic crisis on Russia’s “special military operation” in Ukraine that began in February. Moscow says it invaded its neighbor to “denazify” the country and keep it from joining NATO and the European Union, and that it was necessary to protect ethnic Russians from Ukrainian state violence.

Kiev and its allies maintain that the invasion was unwarranted, and experts say that the lack of grain exports from Ukraine – and Western sanctions preventing fertilizer and seed oil exports from Russia – will likely lead to a food crisis.