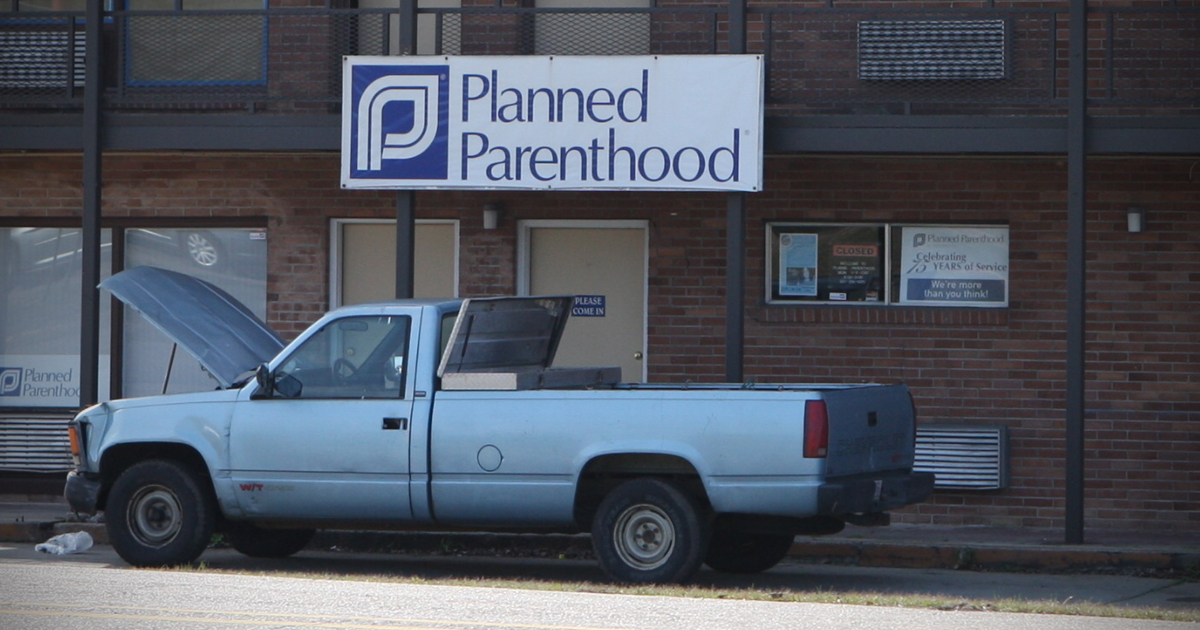 Abortion clinics in at least eight states plan to either close their doors or relocate to a more friendly state after the Supreme Court overturned Roe v. Wade on Friday.

The Supreme Court’s decision does not ban abortion nationwide, but rather returns the issue to the state level, where legislatures led by Democrats and Republicans will likely govern according to the wishes of their constituents.

Prior to the Supreme Court’s decision, at least 13 states had “trigger laws” designed to immediately outlaw abortion should Roe be overturned, reported Axios, meaning around 200 clinics across the country will shut down. These include locations in Alabama, Arkansas, Louisiana, North Dakota, South Dakota, Texas, and Wisconsin.

Planned Parenthood, which controversially provides abortions at facilities that receive taxpayer funding, has already announced it will pause operations in Arkansas and Wisconsin.

In Texas, reports the Texas Tribune, an abortion group that ran four clinics across the state said it will stop providing those services.

In neighboring North Dakota, the state’s sole remaining abortion clinic is packing up and moving to nearby Minnesota, reported CNN. North Dakotans will have to cross state lines for their abortions.

Previously, Valiant News reported that as many as 26 states could move to restrict abortion or make it illegal now that Roe v. Wade is repealed. 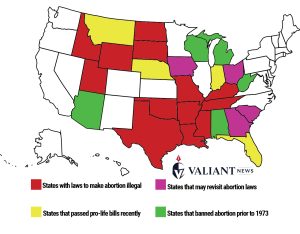 26 states may ban abortion if Roe v Wade is overturned

Roe v. Wade was overturned last week in a 5-4 decision led by the Supreme Court’s conservative majority. Three of the five judges who voted to overturn the controversial 1973 privacy case were appointed by 45th President Donald Trump.

Dozens were arrested on Friday night and into Saturday morning as protests gripped the nation’s largest cities and demonstrators occasionally clashed with police.