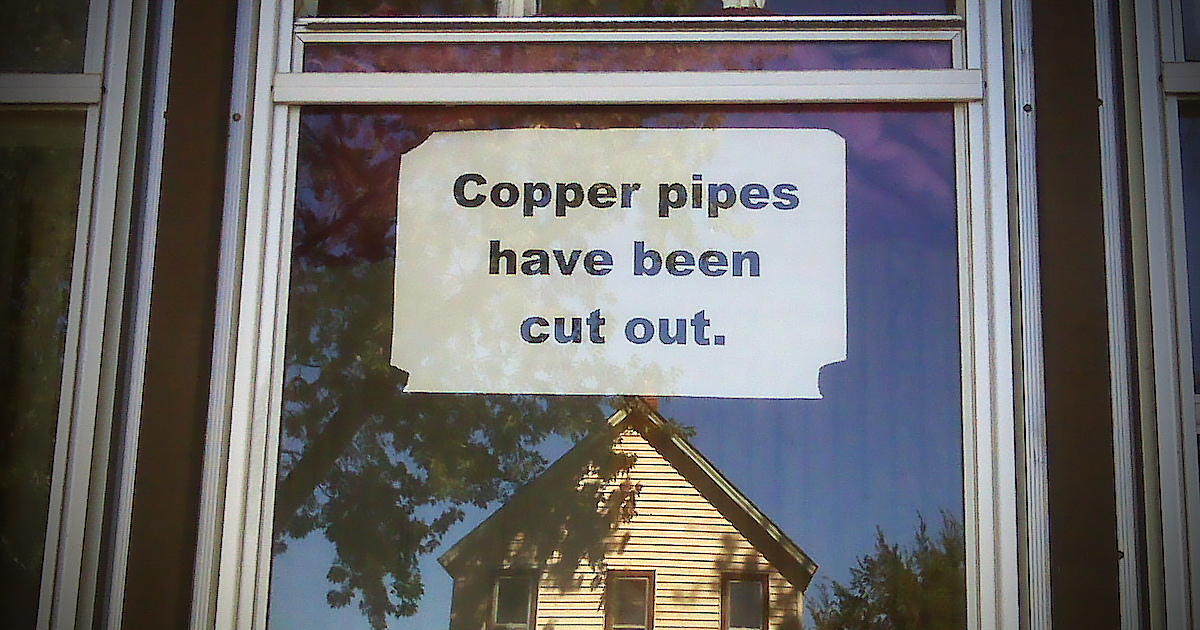 Most leading economists expect the United States to fall into a recession as the country continues to struggle with worsening inflation, according to a Financial Times survey that was conducted with the Initiative on Global Markets at the University of Chicago’s Booth School of Business.

The survey found that around “40% of the 49 leading economists polled by the FT and the University of Chicago’s Booth School of Business said the declaration of a recession would come in the first or second quarter of 2023, with a third saying it would come later in the year.”

This comes as the Federal Reserve moves to contain the highest inflation rates America have experienced in over 40 years – 8.6% in May – and as the Biden administration admits that most Americans may think its inflation strategy “doesn’t sound like a plan.”

Speaking on the abysmal economic crisis currently facing the US, White House economic adviser Cecilia Rouse admitted during an appearance on CNN that Joe Biden’s strategy to combat inflation “doesn’t sound like a plan.”

“Absolutely, and the President understands that … he has emphasized, he has focused on this,” Rouse said. “You know, as part of this plan, I know this doesn’t sound like a plan, but first and foremost he respects the independence of the Federal Reserve.”

While the Biden administration has attempted to tie high inflation and the lackluster state of the economy to Russia’s “special operation” in Ukraine, and not a reflection of his policies, the experts at Goldman Sachs believe the Federal Reserve will hike interest rates “by 50 basis points at the June, July, September, and November meetings.”

In addition to inflation, the average price of a gallon of gas nationwide exceeded $5 per gallon for the first time since 2008 last Thursday, even as the Biden administration continues to release oil from the country’s strategic surplus.

ABC reported that “In all 50 states, the average price of a gallon of gas stood above $4.40,” but the price was pushed up higher by certain Democrat-controlled states known for high gas prices.

“In California, the state with the highest gas prices, drivers paid an eye-popping average of $6.40 per gallon,” ABC reported.

The price increase comes just weeks after Joe Biden seemed to signal his approval of rising fuel costs, calling it part of an “incredible transition” to green energy away from fossil fuels during a meeting with the Japanese Prime Minister.