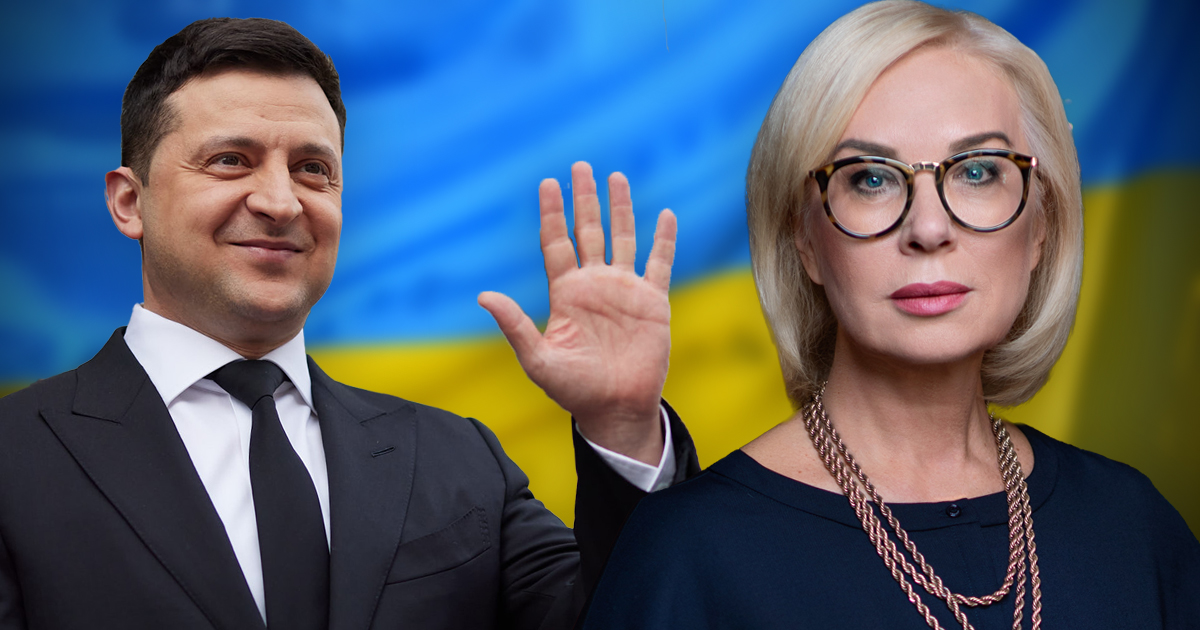 Ukrainian lawmakers officially fired Denisova almost a full year before her term was set to end in a move that began in Zelensky’s office, according her recounting of events reported by Radio Free Europe.

Apparently, the Ukrainians fired her for “failure to organize humanitarian corridors to evacuate civilians from towns and cities in the center of clashes between invading Russian troops and Ukrainian armed forces,” and noted that she “had not shown enough effort” to find facts backing up her extreme claims about Russian war crimes.

One such claim advanced by Denisova – which was repeated by media in the West – is the unfounded claim that Russian soldiers raped and murdered a 1-year-old boy.

In one social media post post, Denisova claimed Russian soldiers raped and killed a 1-year-old boy, that they raped 9-year-old triplets in front of their mother, and that they raped elderly men. All of these atrocities happened in Kharkiv, according to Denisova.

Ukraine apparently expected Denisova to gather facts to back up her claims, and she was unable to do so before being sacked today. 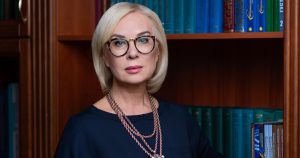 Experts on Ukraine and Russia have noted that Denisova was featured prominently in the previous Poroshenko administration, which may have intensified any rifts between her and Zelensky.

The chairman of the ZMINA Human Rights Center, a Ukrainian non-governmental organization, claims that there is no process for Denisova to be removed in the Ukrainian constitution.

Since the conflict in Ukraine began, Western media has repeatedly published and shared fake news stories to lionize the Ukrainians.

The most visible of such may be the false “Ghost of Kiev” myth that was spread on social media then reported as fact by Western press. According to the fictional tale, a Ukrainian pilot became an ace and downed dozens of Russian jets before eventually being killed.

The conflict in Ukraine began when Russian troops entered the country on February 24 after a years long standoff over disputed territories in eastern Ukraine. Moscow claims it launched a “special military operation” to protect ethnic Russians in the Donetsk and Luhansk breakaway republics from Ukrainian state violence, while Kiev and its allies maintain the invasion was unprovoked.