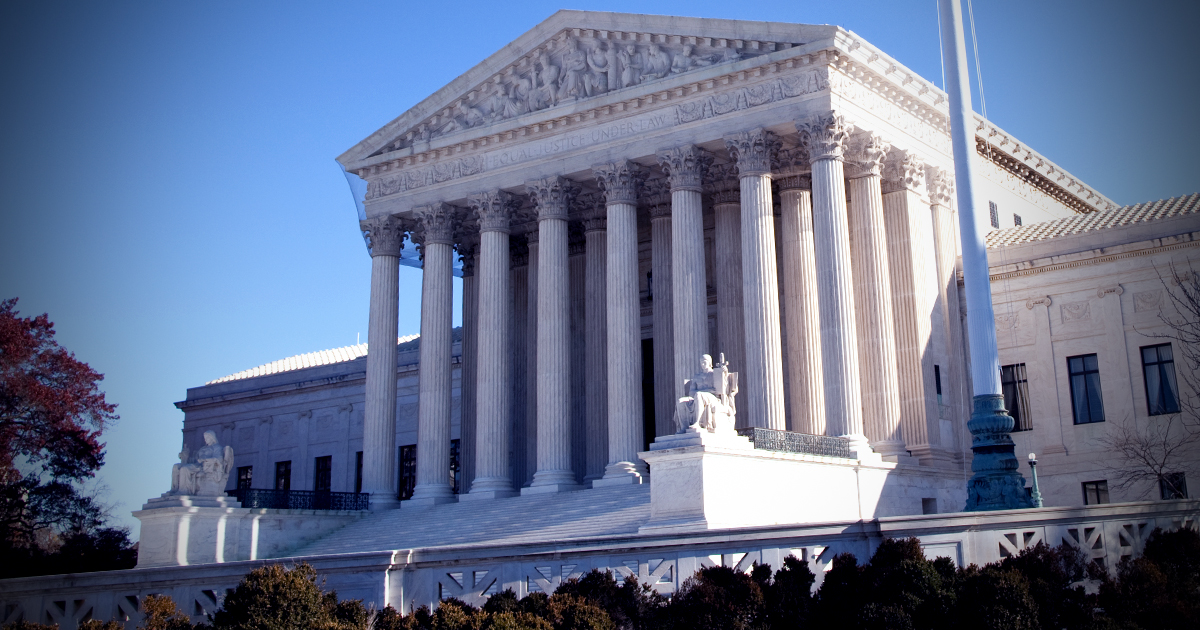 SCOTUS has confirmed the authenticity of the leaked draft opinion that called for the overturn of Roe vs Wade, with Chief Justice John Roberts announcing an investigation to find the person behind the “egregious” leak.

On Monday night, Politico published a leak of a draft opinion from Justice Samuel Alito in the Dobbs v. Jackson Women’s Health Organization case that is currently being looked at by the Supreme Court. The opinion would repeal Roe vs Wade, the 1973 decision that legalised abortion across the country.

In a statement, SCOTUS confirmed the existence of the leak, and that the draft opinion published by Politico was “authentic.”

Chief Justice John Roberts described the leak as a “betrayal of the confidences of the Court,” claiming it would not succeed in undermining “the integrity” of SCOTUS operations.

“We at the Court are blessed to have a workforce – permanent employees and law clerks alike – intensely loyal to the institution and dedicated to the rule of law,” Roberts said. “Court employees have an exemplary and important tradition of respecting the confidentiality of the judicial process and upholding the trust of the Court.”

Roberts slammed the leak as being a “singular and egregious breach of that trust that is an affront to the Court and the community of public servants who work here,” and announced that he has  instructed the Marshal of the Court “to launch an investigation into the source of the leak.”

Roberts also stressed that “The work of the Court will not be affected” by the leak.

As Valiant News reported, Alito wrote in the opinion, which was allegedly supported by Justices Thomas, Gorsuch, Kavanaugh, and Coney Barrett, that Roe was “egregiously wrong from the start,” and that it must be overruled in order to “heed the Constitution and return the issue of abortion to the people’s elected representatives.”

It was noted in the statement from SCOTUS that the draft opinion was circulated internally “as a routine and essential part of the Court’s confidential deliberative work,” and that it “does not represent a decision by the Court or the final position of any member on the issues in the case.”