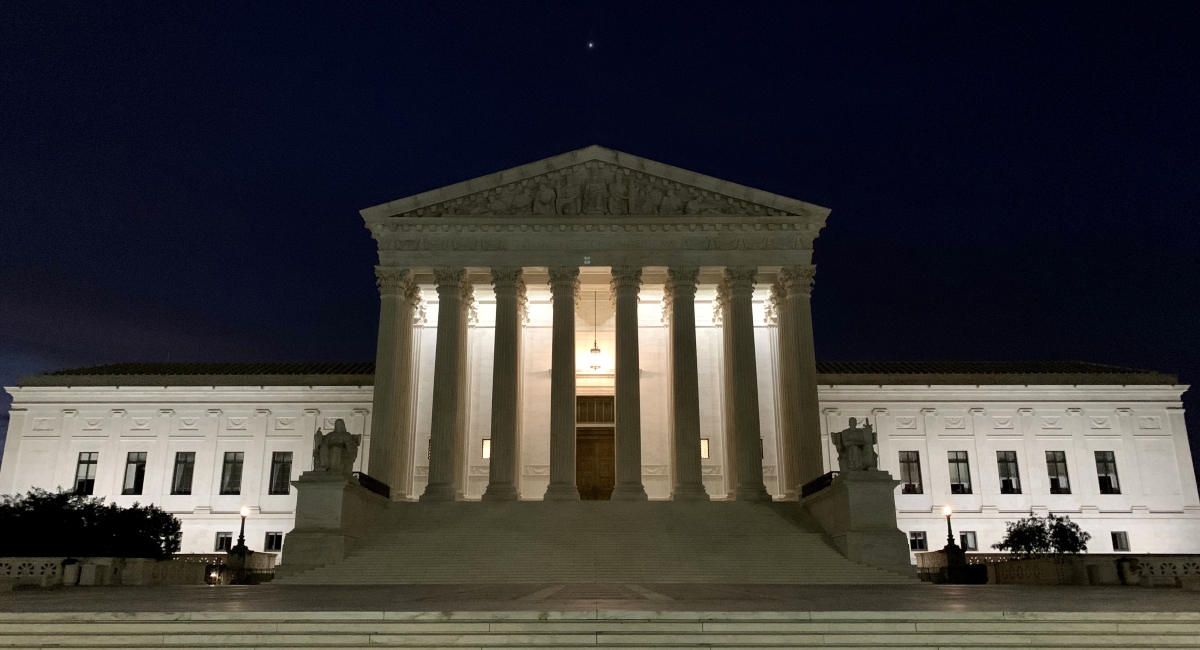 The United States Supreme Court has voted to overturn the Roe v. Wade abortion ruling, according to a draft majority opinion written by Justice Samuel Alito that was leaked to Politico on Monday.

“Roe was egregiously wrong from the start,” Alito wrote in an opinion that Politico described as a “full-throated, unflinching repudiation of the 1973 decision which guaranteed federal constitutional protections of abortion rights and a subsequent 1992 decision – Planned Parenthood v. Casey – that largely maintained the right.”

“We hold that Roe and Casey must be overruled,” Alito continued. “It is time to heed the Constitution and return the issue of abortion to the people’s elected representatives.”

“Roe was egregiously wrong from the start. Its reasoning was exceptionally weak, and the decision has had damaging consequences. And far from bringing about a national settlement of the abortion issue, Roe and Casey have enflamed debate and deepened division,” the draft read.

According to Politico, Justices Clarence Thomas, Neil Gorsuch, Brett Kavanaugh and Amy Coney Barrett had voted with Alito during the conference held among the justices after hearing oral arguments in December, adding that “that line-up remains unchanged as of this week.”

The three justices appointed by Democrats — Stephen Breyer, Sonia Sotomayor and Elena Kagan — are “working on one or more dissents,” Politico writes.

“Roe expressed the ‘feel[ing]’ that the Fourteenth Amendment was the provision that did the work, but its message seemed to be that the abortion right could be found somewhere in the Constitution and that specifying its exact location was not of paramount importance,” Alito’s opinion states.

It is currently unknown as to whether or not Chief Justice John Roberts will support Alito’s decision, or join the majority opinion.

According to Alito’s majority opinion draft, Roe’s “survey of history ranged from the constitutionally irrelevant to the plainly incorrect,” adding that its reasoning was “exceptionally weak,” and that the original ruling has had “damaging consequences.”

“The inescapable conclusion is that a right to abortion is not deeply rooted in the Nation’s history and traditions,” Alito wrote.

“The Constitution does not prohibit the citizens of each State from regulating or prohibiting abortion,” the draft concludes. “Roe and Casey arrogated that authority. We now overrule those decisions and return that authority to the people and their elected representatives.”

This story is developing.