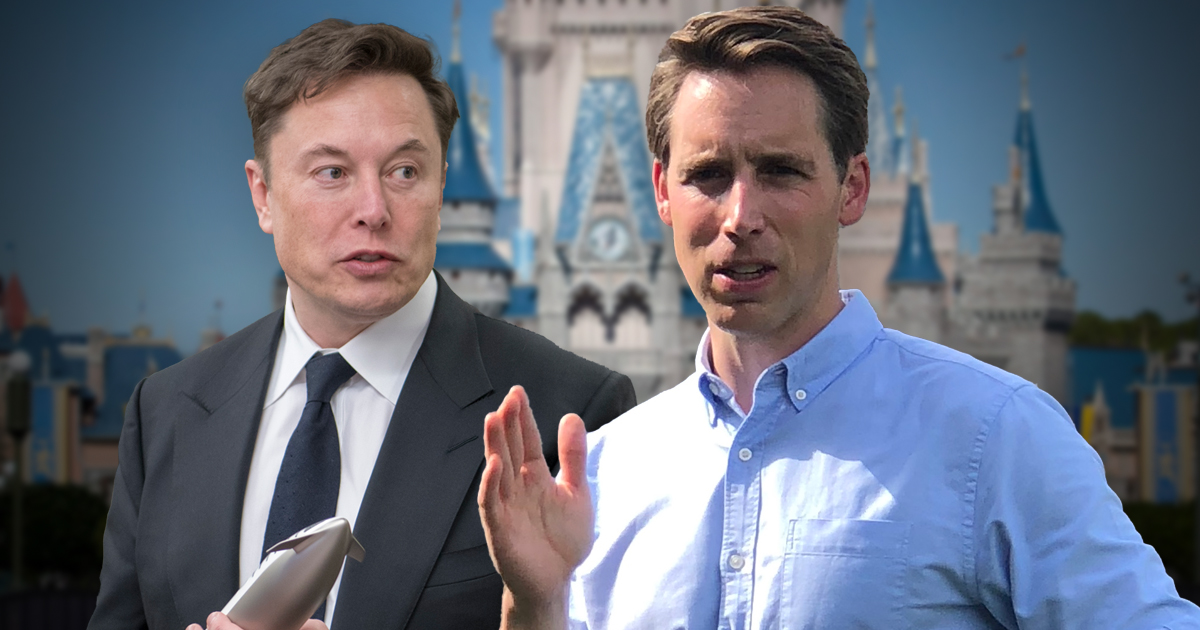 Senator Josh Hawley has introduced a bill to strip Disney and other “woke” corporations of their special copyright protection, as Elon Musk slammed the current copyright regulations as being absurd and “overzealous.”

On Tuesday, Hawley introduced the Copyright Clause Restoration Act, which would limit new copyright claims to 56 years, the original limit that existed from the early 20th Century up to January 1978.

Disney famously lobbied the United States to increase the length of copyright claims in a bid to secure indefinite ownership over its iconic characters, including Mickey Mouse and Donald Duck.

In a statement on his website, Hawley said that “the age of Republican handouts to Big Business is over. Thanks to special copyright protections from Congress, woke corporations like Disney have earned billions while increasingly pandering to woke activists. It’s time to take away Disney’s special privileges and open up a new era of creativity and innovation.”

There’s no reason @disney or any other woke corporation should keep getting special favors from government. End the handouts now

Musk added that “overzealous” implementation of the Digital Millenium Copyright Act (DMCA) is a “plague on humanity.”

Overzealous DMCA is a plague on humanity

The copyright legislation from Hawley follows Disney’s insertion of itself squarely into the political sphere. The corporation released a statement at the end of March condemning Florida for its new parental rights law, demanding that the bill be repealed by the legislature or defeated in the courts.

As a result, Disney was stripped of its private government body, the Reedy Creek Improvement District, which houses Disney World in Orlando. The move will likely lead to heavier tax burdens for them in future.