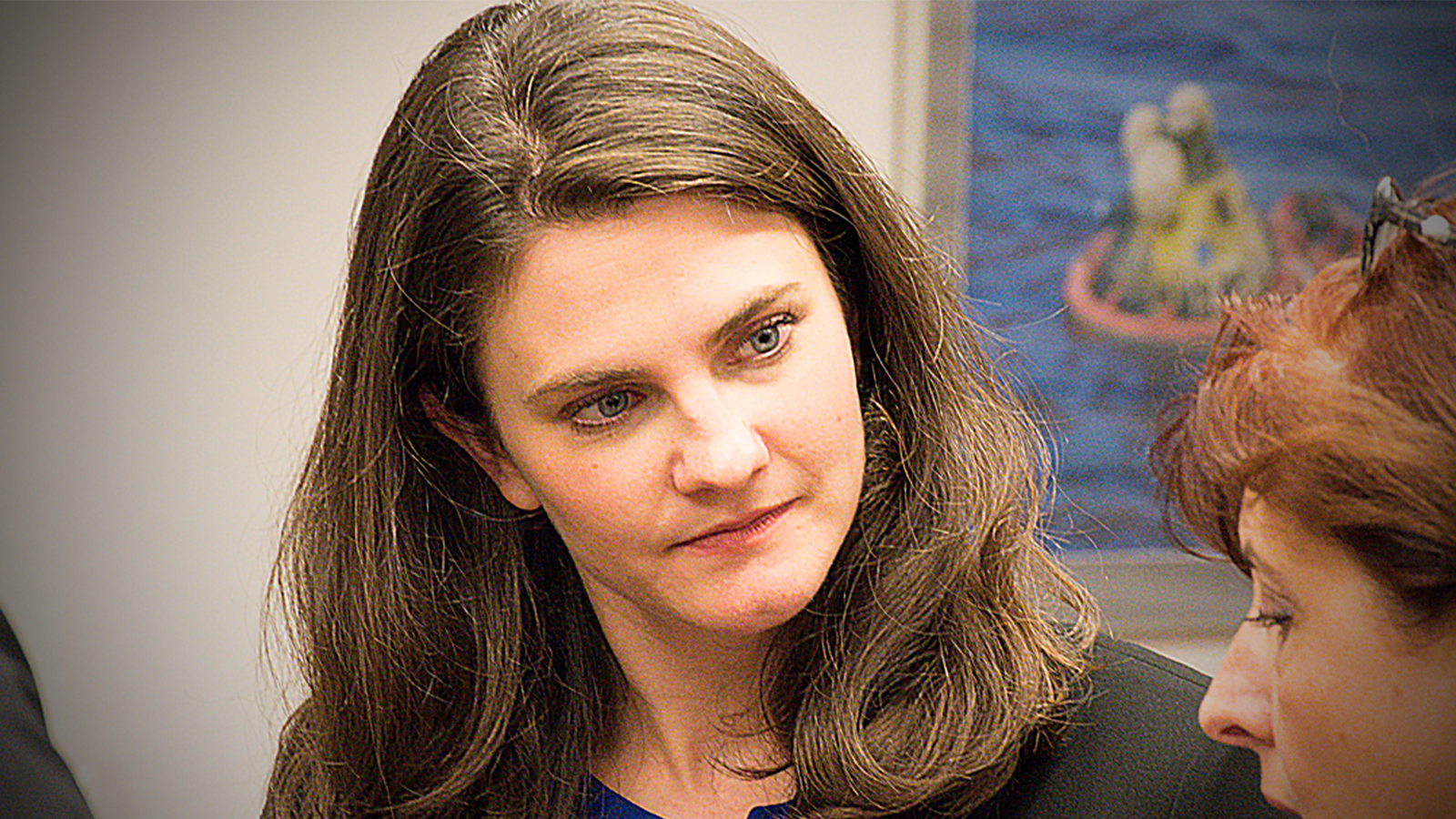 Former disinformation czar Nina Jankowicz donated to Joe Biden’s presidential campaign and the Biden Victory Fund during the 2020 election, including during the final stretch before the November election date.

Jancowicz held a three week tenure as the leader of something called the Disinformation Governance Board, a wing of the Department of Homeland Security that conservatives likened to the Ministry of Truth from George Orwell’s “1984”. She resigned this week after the disinformation project was “paused,” with officials blaming mean tweets from conservatives.

Now, Newsbusters, a project of the Media Research Center, reports that federal records show Jankowicz donated at least $380 to Biden’s presidential campaign and $280 to the Biden victory fund. The outlet reports that “The most recent donation records suggest she contributed to Biden’s election efforts on Oct. 10, 2020,” only “four days before the release of the now-verified New York Post” report about Hunter Biden’s laptop.

Jankowicz characterized the report as “a Russian influence op” without evidence, and was later proven incorrect.

More recently, previously appeared on MSNBC to claim that she is not merely “a partisan actor,” and that the characterization is “wildly out of context.”

When admitting that the disinformation project was ended, the DHS still defended its former wizard rocker employee.

“Nina Jankowicz has been subjected to unjustified and vile personal attacks and physical threats,” a DHS spokesperson told The Washington Post after the news broke. “The Board’s purpose has been grossly mischaracterized; it will not police speech,” they added. “Quite the opposite, its focus is to ensure that freedom of speech is protected.”

Today it was noted that Jankowicz also spread the Trump-Alfa Bank hoax, which former Clinton campaign manager Robby Mook testified was personally approved by Hillary Clinton during the 2016 campaign which she lost to 45th President Donald Trump.