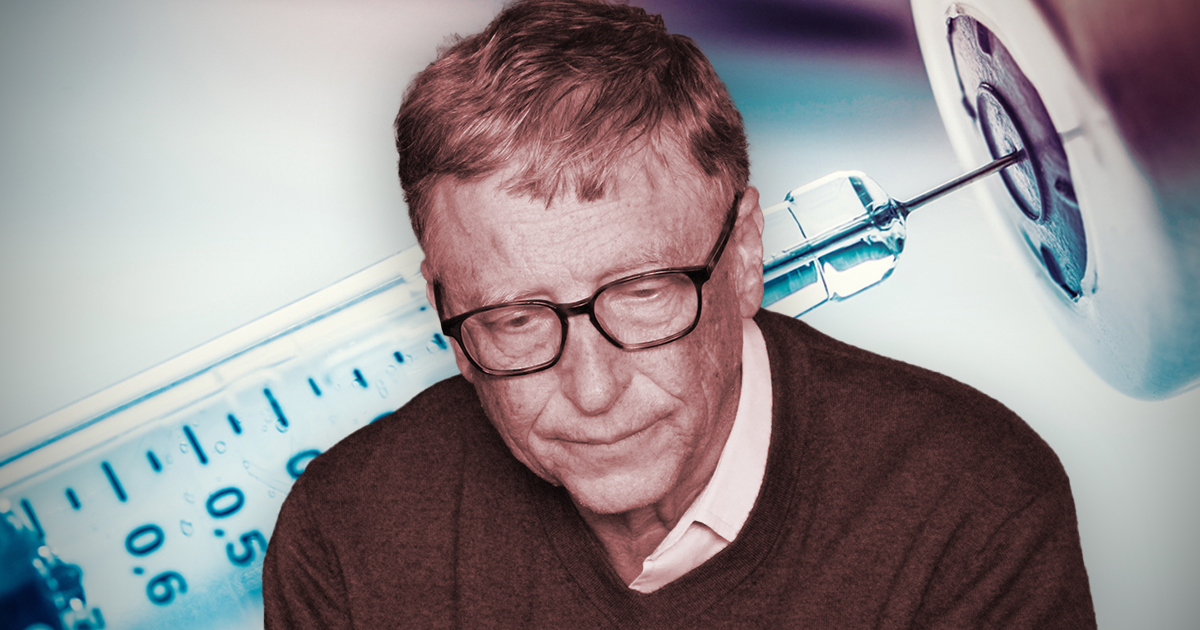 Billionaire Microsoft founder and vaccine enthusiast Bill Gates on Twitter announced that he has been infected with COVID-19 despite being quadruple-vaccinated, adding that he will be going into isolation until his symptoms subside.

Gates, who spends billions of dollars on vaccine-related efforts and wants to create a “Vaccine Information Unit” on Twitter, said he was thankful for having being triple vaccinated despite catching the virus anyways.

I'm fortunate to be vaccinated and boosted and have access to testing and great medical care.

“The Gates Foundation is coming together today for the first time in two years, and I am lucky to be on Teams to see everyone and thank them for their hard work,” he continued.

“We will continue working with partners and do all we can to ensure none of us have to deal with a pandemic again.”

We will continue working with partners and do all we can to ensure none of us have to deal with a pandemic again.

Gates joins a growing list of politicians and celebrities who have contracted COVID-19 despite being vaccinated, and credited the vaccine for mild symptoms. The CDC now says that the COVID-19 vaccine may not stop someone from being infected, but should lessen their symptoms.

Speaking during the Wall Street Journal’s CEO Summit, Gates was critical of the purchase of Twitter by fellow billionaire Elon Musk, who has advocated transforming the Big Tech platform into a site where “free speech” is protected.

Instead, Gates, who has been critical of what he sees as bad vaccine information shared online, worried that Musk would not clamp down on messages that he disagreed with.

Musk himself has recently been raising questions about the client list of Jeffrey Epstein, the dead child sex predator, and convicted sex trafficker Ghislaine Maxwell amid his ongoing public feud with Gates, Valiant News reported.

Gates, whose relationship with Epstein has been met with widespread speculation, had even appeared to played a role in the billionaire’s divorce from Melinda Gates.

An earlier version of this article described Bill Gates as being “triple vaxxed.” This post has been updated to reflect that Gates is, in fact, quadruple vaxxed.