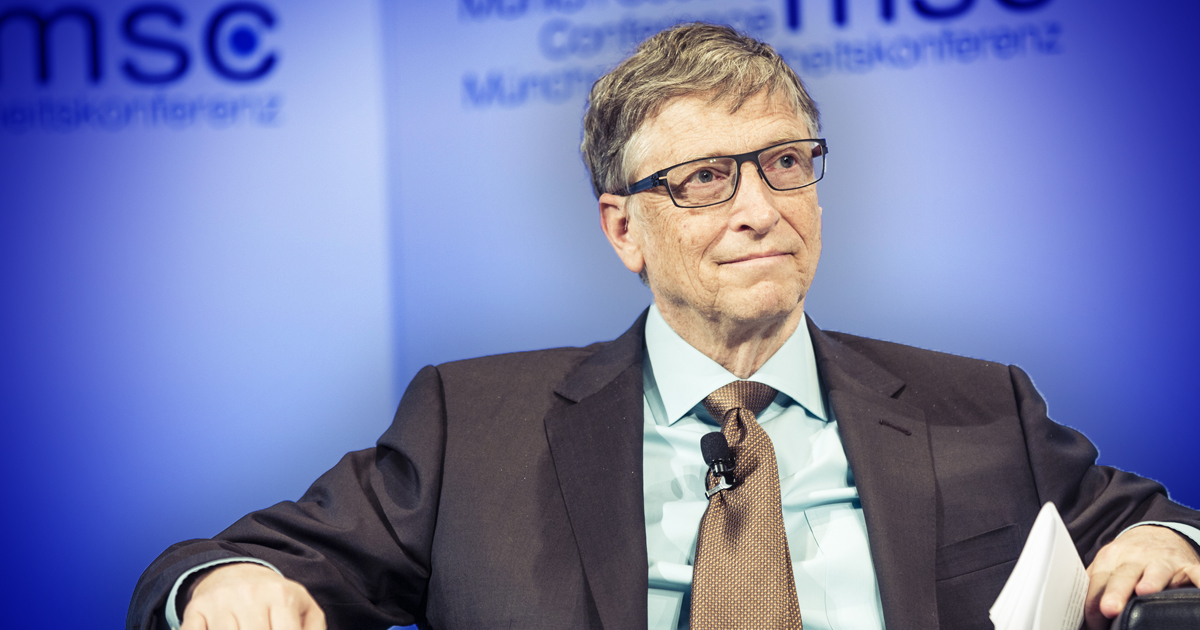 Controversial vaccine advocate Bill Gates revealed that he plans to hire 3,000 people as part of a new social media unit to spread “good” vaccine information on the big tech platforms.

Speaking during the Wall Street Journal’s CEO Summit, Gates was critical of the purchase of Twitter by fellow billionaire Elon Musk, who has advocated transforming the Big Tech platform into a site where “free speech” is protected.

Instead, Gates, who has been critical of what he sees as bad vaccine information shared online, worried that Musk would not clamp down on messages that he disagreed with.

“How does he feel about something [on Twitter] that says ‘vaccines kill people’ or that ‘Bill Gates is tracking people?'” he asked.

Gates added, “What are his goals for what it ends up being? Does that match this idea of less extreme falsehoods spreading so quickly [and] weird conspiracy theories? Does he share that goal or not?”

As a result, Gates planned to create what CNBC described as a “social media unit” staffed by approximately 3,000 people, that he would use to spread “good messages” about vaccines on social media instead. “The way that you make those platforms spread truth and not crazy stuff, there’s some real invention required there,” he argued.

Gates has been a huge proponent of vaccines, and has funded vaccines for various diseases around the world, including a vaccine for a recent polio outbreak, which had been caused in part by a vaccine that Gates had funded, according to a report from NPR.

The Microsoft founder said that when “trusted leaders” weren’t speaking out about vaccines, then it was “pretty hard” for a platform such as Twitter to counteract that.

“I think we have a leadership problem and we have a platform problem,” he added, calling it a “huge problem in terms of legitimacy of election or medical innovations.”

After Musk announced his purchase of Twitter, the two tech billionaires publicly feuded, after Musk confronted Gates over text about a $500 million short sale on Tesla stock.

When Gates asked Musk to work together on environmentalist causes last month, Musk shot back that he found him to be disingenuous, as Valiant News reported.