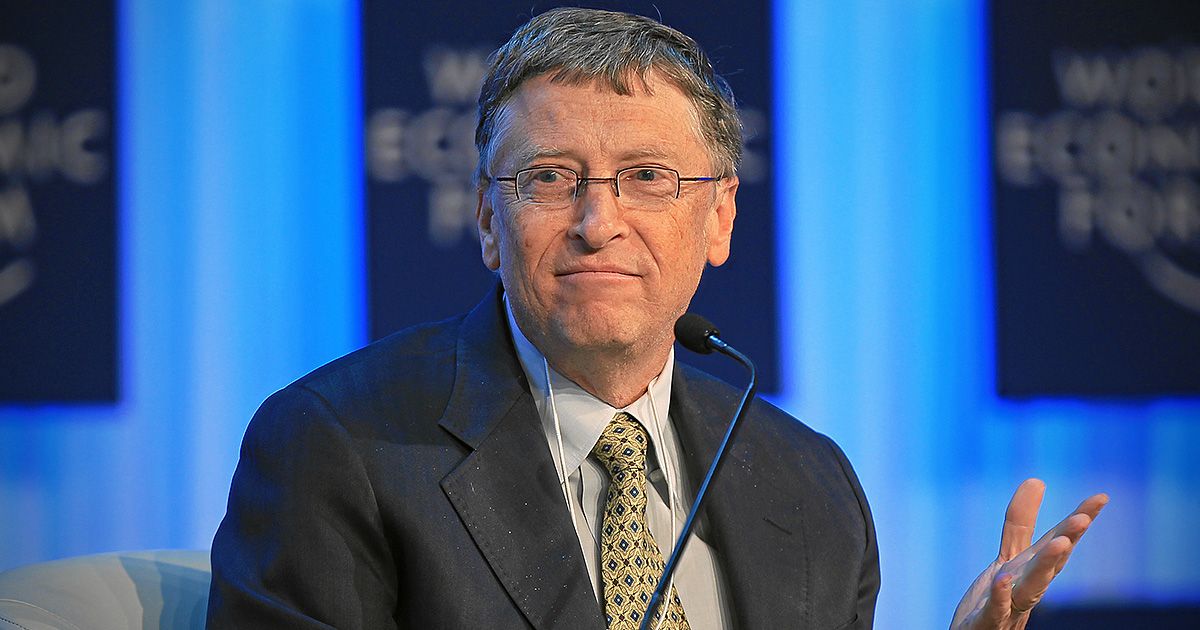 A new, vaccine-derived polio outbreak is on the rise in third world countries, and Bill Gates is funding a vaccine that promises to be the solution, according to a report by NPR.

The United States and other western countries are largely protected from polio because of the type of vaccine they use. The injection contains an inactivated polio virus that science says poses no risk of spread because the virus is not living.

However, other third world countries in Africa, Asia, and the Middle East rely on an oral vaccine, in part funded by Bill Gates, that is the cause of new polio outbreaks.

The oral polio vaccine used on third world populations is made with a living and weakened polio virus. The Gates Foundation maintains that it is “safe, effective” but “in rare cases can revert to a form that can cause paralysis if allowed to circulate in an underimmunized community for a long time.”

Those who have taken the Gates-funded oral polio vaccine end up shedding it in their stool, which can then spread through sewage.

The vaccine thus can expose the unvaccinated to polio and give them immunity if the virus remains weak, states NPR, which is also funded by Bill Gates.

“But if it mutates and regains virulence, someone who isn’t vaccinated can become sick with vaccine-derived polio after contact with the contaminated wastewater.”

“What we did is three independent modifications” to make reactivation less likely, said Raul Andino, a virologist at University of California, San Francisco.

According to NPR, researchers “tweaked” the virus so that it has to “accumulate more mutations to become virulent” and has a “harder time amassing mutations.”

The researchers have also apparently “altered the polymerase, one of the key enzymes responsible for introducing mutations, reducing its ability to mix and match genes from different viruses.”

“I am confident we can very quickly [stop] this outbreak,” said Dr. Modjirom Ndoutabe, the polio coordinator in WHO’s Regional Office for Africa.

Since March 2021, 265 million doses of the oral vaccine have been given to children, mostly in Africa.

Medical anthropologist at the Johns Hopkins Bloomberg School of Public Health, Svea Closser, said “if you have an oral polio vaccine that truly doesn’t cause vaccine-derived polio, it’s something that we’ll probably need in order to secure eradication eventually.”

Bill Gates has increasingly come under fire due to his awkward media appearances in defense of COVID-19 restrictions and lockdowns, and due to his friendship with billionaire Jeffrey Epstein that continued after Epstein’s conviction. 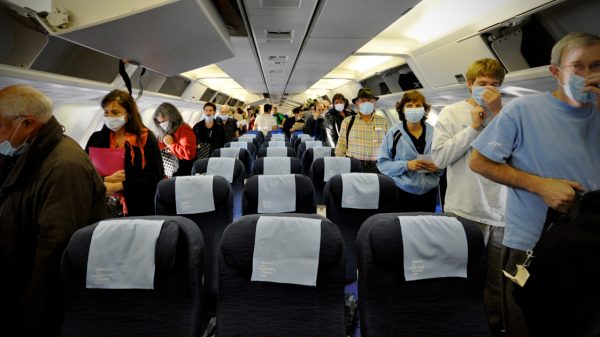