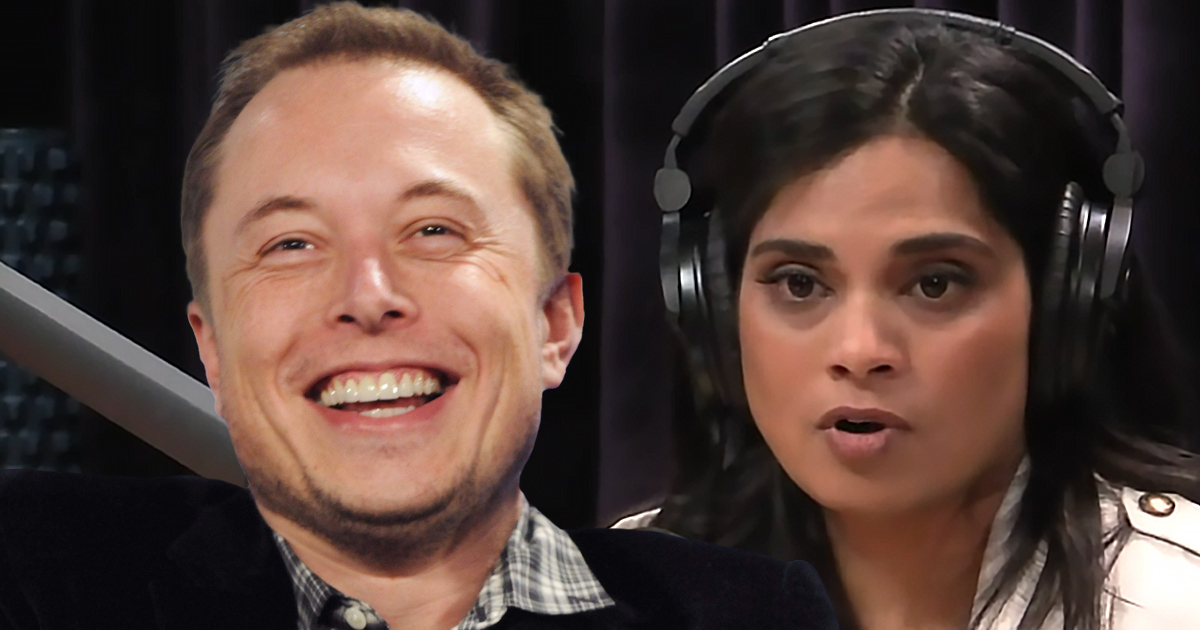 Vijaya Gadde, who reportedly cried during a staff meeting after it was announced that Musk acquired Twitter in order to restore free speech, earned $17 million last year as legal counsel for the embattled big tech platform.

The New York Post is now reporting that Gadde’s job “could be on the chopping block as Musk is reportedly planning to slash jobs and reduce executive pay as he looks to secure financing for his Twitter bid.”

Musk had previously expressed that he had “no confidence” in Twitter’s management, and Twitter board members suggested they will all be fired in a company meeting where the audio was recorded and subsequently leaked by Project Veritas.

However, if fired, Gadde will be given a severance package worth $12.5 million that includes “the accelerated vesting of a trove of Twitter shares she has accrued.”

Gadde preivously expressed her support for Twitter’s censorship of the Hunter Biden laptop story, and defended the company’s ban of popular radio host Alex Jones during an appearance on Joe Rogan’s podcast in 2019.

Since then, Musk himself has tweeted memes of Gadde, painting her as an apparent example of Twitter’s “left wing bias” and called Twitter’s decision to censor the “truthful” Hunter Biden laptop scandal “obviously incredibly inappropriate.”

“Vijaya Gadde, the top censorship advocate at Twitter who famously gaslit the world on Joe Rogan’s podcast and censored the Hunter Biden laptop story, is very upset about the @elonmusk takeover,” tweeted podcast host Saagar Enjeti, who included a screenshot of a news headline reporting on Gadde’s crying.