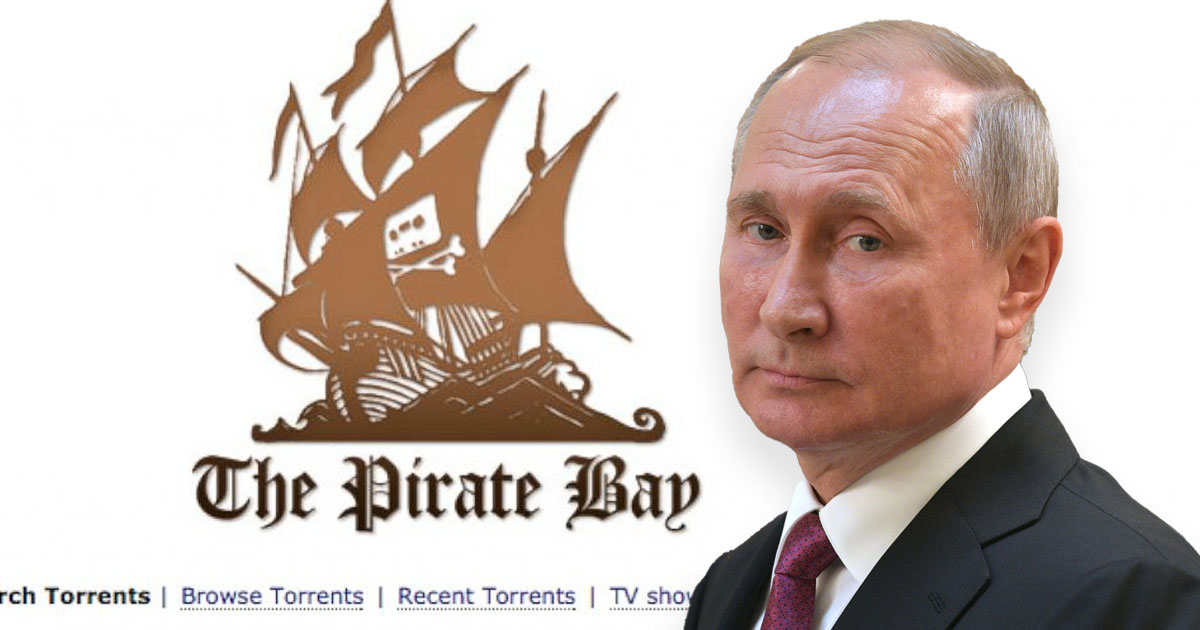 The Kremlin has reportedly eased its intellectual property laws to allow Russians access to content created by companies or individuals in Western countries that have sanctioned Russia, effectively legalizing the piracy of television shows, movies, software, or even video games so long as the sanctions remain active.

Described as an effort to “reverse the rights of Western patent holders,” City AM reported last week that the “Russian government has effectively legalized piracy” by creating carve outs for Russians firms in new laws.

Those laws state “that Russian firms are allowed to use innovations from unfriendly countries” without any legal requirement to pay for the intellectual property.

At the same time, the Russian government said Russian companies have “no obligation” to pay patent holders in countries that have sanctioned Russia.

The move comes amid an apparent free market crackdown on Russia from Western companies and companies aligned with the West.

Virtually every major Western brand has pulled out of Russia, with companies ranging from McDonald’s to Goldman Sachs taking a stance against the country’s invasion of Ukraine. Video game companies Sony and Nintendo have pulled out, too, as well as music streaming giant Spotify.

Disney, and Warner Bros. will deprive Russians of films, and Apple will no longer sell products to Russians. Even Adidas pulled out of the country.

Companies ditching Russia has become so universal that a Yale professor has taken the opposite approach, and instead created a list of companies that are not boycotting Russia in an attempt to pressure them to help isolate the country.

Some are concerned that, with Russia’s new stance on domestic piracy, the current climate may open the way for mass Russian copyright theft of Western corporations with consequences that may linger after the invasion of Ukraine ends.

At the same time, news released today suggests Russia is responding to Western sanctions by strengthening its relationship with India and China.

In the opening days of the conflict, Russia apparently asked China for military and economic aid. Their economic relationship has grown stronger in recent years.

Today it was also revealed that India is finalizing its plans to create an alternative payment system that will allow it to continue engaging in commerce with Russia despite Western sanctions.

Russia invaded Ukraine last month in what it claims is a “special military operation” to protect ethnic Russians in the Donbass region from Ukrainian state violence. Ukraine and the international community, meanwhile, say that the Russian invasion was completely unprovoked.