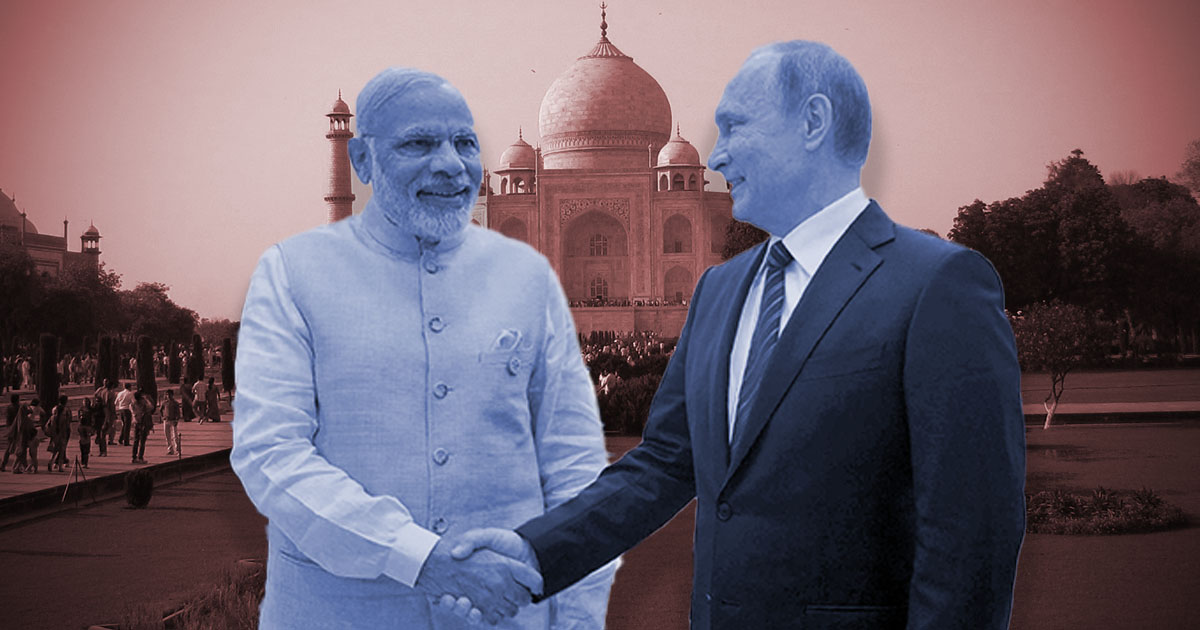 The nation of India is in the process of finalizing an alternative payment system that will allow it to continue its trade relationship with Russia even as Western governments, businesses, and financial institutions attempt to cut the nation off from the world.

India has identified a potential bank to assist in its new payment system, and Indian experts say that edible oil and fertilizer imports, as well as payments due to India, should be prioritized, reported the Hindustan Times. That bank has not been named, apparently due to fears of Western reprisal.

The decision to continue working with Russia following the 2022 Invasion of Ukraine was made at the highest level of the Indian government, with the efforts led by “economic affairs secretary Ajay Seth,” and it “includes the ministries of food and consumer affairs, fertilizers, commerce, external affairs and petroleum.”

As part of the plan, Russia will pay for Indian goods using rubles, and India will pay for Russian goods using rupees. Because neither country is able to exchange the currencies into American dollars due to Western sanctions, the Hindustan Times quoted a trade economist who predicted a closer relationship between the two countries.

Related  UK Conservative: We Must 'Face Russia Directly' Over Ukraine

The country imports over 11% of its edible oil and fertilizer and 2.3% of its crude oil from Russia.

Some believe that India’s economic relationship with Russia is only part of the reason for its refusal to participate in Western sanctions.

Foreign policy analysts have noted that Russia previously sided with India over the disputed Kashmir region, and that India is one of the few remaining nations that has managed to preserve warm relations with both Moscow and Washington, D.C.

While Russia’s trade relations with Europe and North America have been largely cut off, it has expanded its trade with China at the same time. Many fear a possible Russian-Chinese alliance could alter the balance of power between nations.

Russia has been largely cut off from the West after invading Ukraine last month. Russia launched a “special military action” against its neighbor, claiming that it was protecting ethnic Russians in the Donbass region from Ukrainian state violence. Ukraine and the international community, meanwhile, say the attack was completely unprovoked.

In this article:Featured, India, Russia, Ukraine