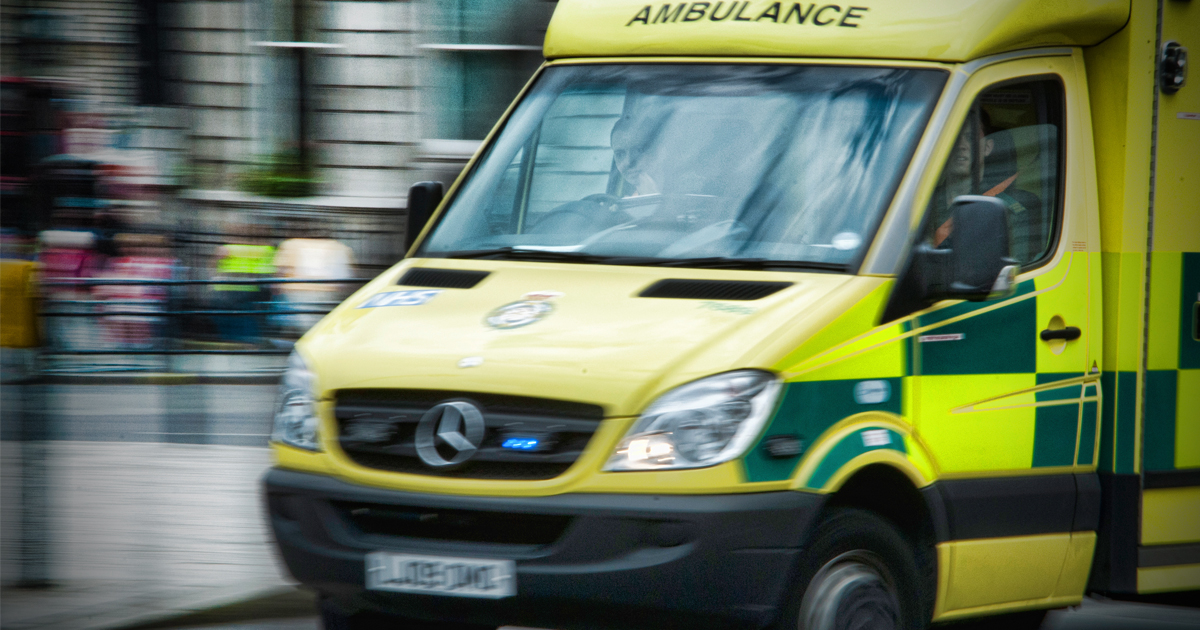 A British student who died during the height of lockdown in November 2020 would “likely to have lived” if he had been seen by a doctor in person.

David Nash, a 26-year-old law student at the University of Leeds, passed away in November 2020 of mastoiditis, a serious bacterial infection in the ear, that eventually caused a swelling and then abscess on his brain.

Since lockdown rules were implemented in March of that year, the amount of face-to-face and in-person care was severely limited in the UK, with General Practitioners (GPs) reverting to phone or virtual appointments, for all but the most serious of cases.

Wakefield Coroner’s Court heard last week that from the 14th October to the 28th October, Nash repeatedly called Burley Park Medical Practice, with concerns over lumps on his neck, a painful and hot right ear, and blood in his urine. 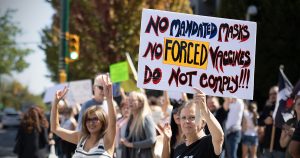 On 2nd November, an advanced nurse practitioner diagnosed Nash with a “flu-like viral infection.” Later that day, Nash was hospitalised after his condition deteriorated, and put in for neurosurgery, but he passed away just two days later.

Dr Alastair Bint told the inquest that Nash’s symptoms were “red flags,” and that the diagnosis on the 2nd November was “not safe.” Nash “needed to be seen in person,” Bint argued, and that if he had, “it seems likely… he would’ve been admitted to hospital.”

Neurosurgeon Simon Howarth confirmed that if Nash had been seen just 10 hours earlier, the surgery would have been successful. Coroner Abigail Combes ruled last week that the failure to send Nash to seek face-to-face treatment was a “missed opportunity.”

In a statement outside the court, Mr Nash’s parents said that they were “both saddened and vindicated by the findings that the simple and obvious, necessary step of seeing him in-person would have saved his life”.

“As a family, we have been devastated by David’s death. He was our wonderful son, brother and friend,” they added, noting that they had spent two years trying to “make sure others don’t die as David did.”