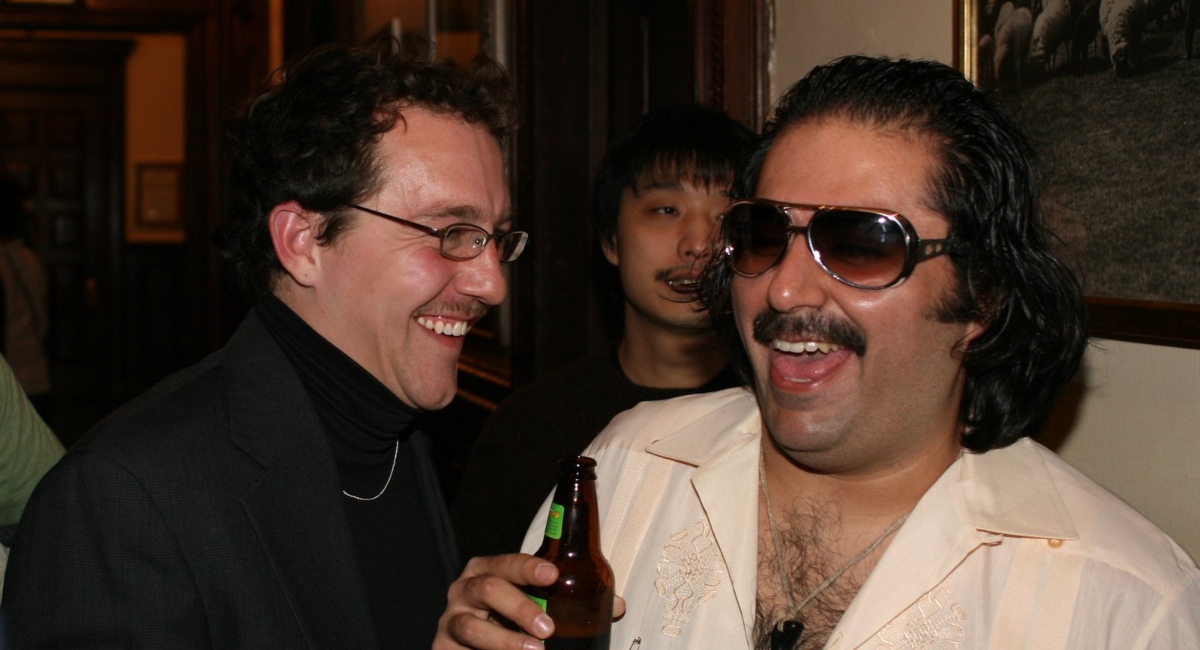 Former adult film star and producer Ron Jeremy will be declared unfit for trial due to “severe” dementia. He was previously indicted on over 30 counts of sexual assault based on allegations made by 20 women.

Jeremy was charged in June of 2020 for allegedly raping four separate women at clubs and bars in West Hollywood, according to a report by Breitbart, a situation that preceded several other women to allege similar encounters with him in the 1990s.

Weeks before Jeremy’s trail was set to take place last year, his attorney Stuart Goldfarb informed the Los Angeles court that his client “no longer recognized” him due to his failing memory.

In an email obtained by the Los Angeles times in January 2023, Los Angeles County Deputy District Attorney Paul Thompson said that mental health experts brought in by both defense attorneys and county prosecutors found that Jeremy was suffering from “severe dementia.”

“As a result of the agreement of the experts, the defendant will be declared incompetent to stand trial — his prognosis for improvement is not good,” Thompson stated.

“If he does not improve, we will not be able to try him for his crimes. Because criminal proceedings are suspended as long as he is incompetent, we also cannot get a guilty plea from him or discuss other measures to get justice for the victims in this case,” Thompson added.

Due to the state of Jeremy’s health, the adult actor is set to be housed in a state-run hospital.

Prior to his arrest, Jeremy appeared on conservative reverend and radio host Jesse Lee Peterson’s YouTube show, and seemed lucid at the time.

One of his accusers, Lianne Young, was quoted by the media after learning Jeremy would not face trial.

“My first reaction, I was kind of numb,” said Young, a British woman who worked in the industry. “They were aware of his condition before getting us all involved,” she asserted.

“They were well aware he had dementia, so I’m very disappointed that they didn’t solve that bit before letting us go on that emotional journey for two and a half years.”

Greg Risling, a spokesperson for the L.A. District Attorney’s Office said they were unaware of Jeremy’s dementia when they charged him.

“Although his attorney expressed some concern for his declining faculties, we believed him to be competent at the time of filing based upon interviews we conducted with him, among other reasons,” Risling said. “We had no records at time of filing indicating that he had a dementia diagnosis.”