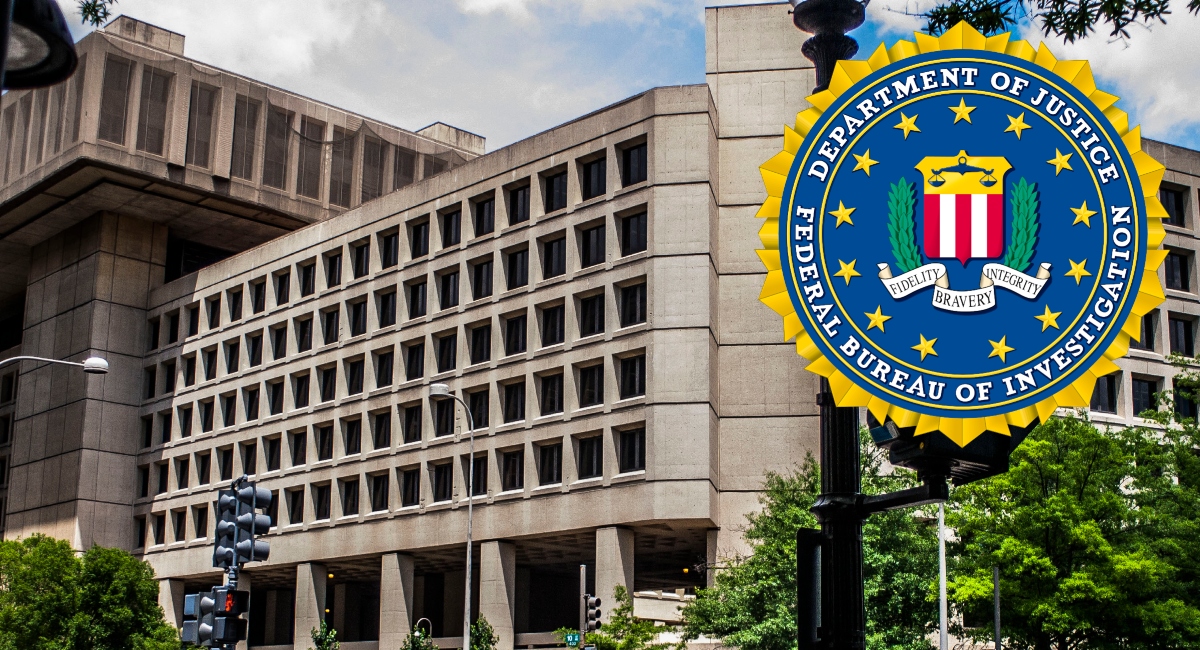 A former FBI agent once assigned to investigate 45th President Donald Trump’s ties to the Russian government, over now-proven false allegations of “collusion” in the 2016 presidential election, has just been arrested over allegedly illegal ties to Russia.

Ex-FBI agent Charles McGonigal, the former chief of counterintelligence in the New York Field Office, was reportedly arrested for “ties to Oleg Deripaska, a Russian billionaire who has been sanctioned by the United States and criminally charged last year with violating those sanctions.”

Separate reports have stated that McGonigal “was involved in the investigation into the Trump campaign’s contacts with Russia during the 2016 election.”

🚨 BREAKING: An FBI agent who investigated the Donald Trump Russia collusion has been arrested for colluding with Russia.

You can’t make this stuff up.

“The FBI is committed to the enforcement of economic sanctions designed to protect the United States and our allies, especially against hostile activities of a foreign government and its actors.” said FBI assistant director Michael Driscoll in a statement.

“Russian oligarchs like Oleg Deripaska perform global malign influence on behalf of the Kremlin and are associated with acts of bribery, extortion, and violence,” Driscoll said.

“As alleged, Mr. McGonigal and Mr. Shestakov, both U.S. citizens, acted on behalf of Deripaska and fraudulently used a U.S. entity to obscure their activity in violation of U.S. sanctions. After sanctions are imposed, they must be enforced equally against all U.S. citizens in order to be successful. There are no exceptions for anyone, including a former FBI official like Mr. McGonigal.”

FBI affiliated court reporter Sergey Shestakov, who assisted the agency in investigating Russian elites, was among those arrested over ties to the Russian oligarch. 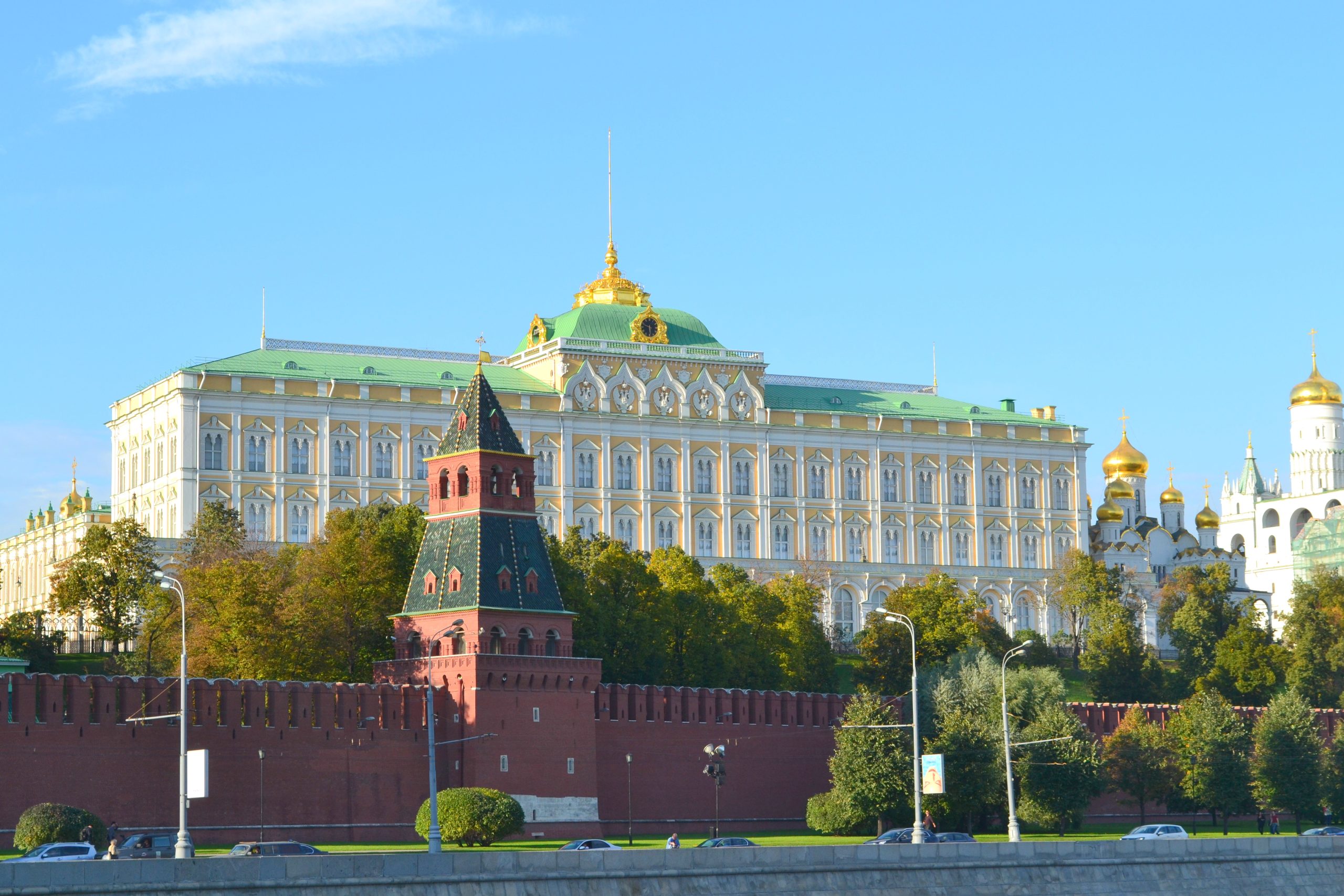 McGonigal was picked up by law enforcement at JFK airport and is being “charged with violating US sanctions by trying to get Deripaska off the sanctions list,” according to reports.

Both McGonigal and Shestakov were allegedly paid off by Deripaska to investigate one of the Russian oligarch’s rivals.

The two were subsequently accused of signature forgery, taking their bribes through the use of shell companies, and money laundering, each of which could carry “a maximum sentence of 20 years in prison,” reports say.

Deripaska, who made his $1.7 billion fortune in the aluminum industry, was previously sanctioned in 2018 by the U.S. Treasury Department over “the Russian government’s ongoing and increasingly malign activities in the world.”