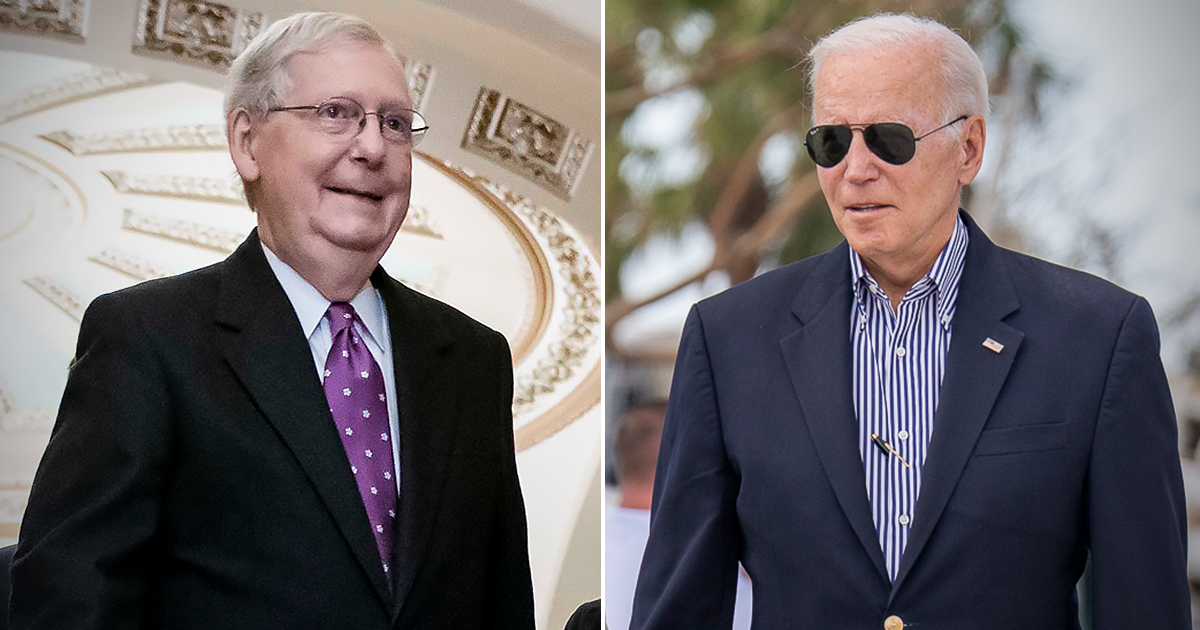 Senate Minority Leader Mitch McConnell (R-KY) will host Joe Biden this week in Kentucky to boast their “bipartisanship” in passing the 1.2 trillion “infrastructure” bill, which the president signed in 2021.

The Biden administration is reportedly aiming to tout the economic benefits of Republicans and Democrats coming together to pass massive spending bills as the nation enters a new year.

“President Joe Biden will open the new year with a bipartisan show of support to tout one of his major legislative wins, appearing with Senate Minority Leader Mitch McConnell in Kentucky to announce a major project funded by the infrastructure law.” NBC News reported. 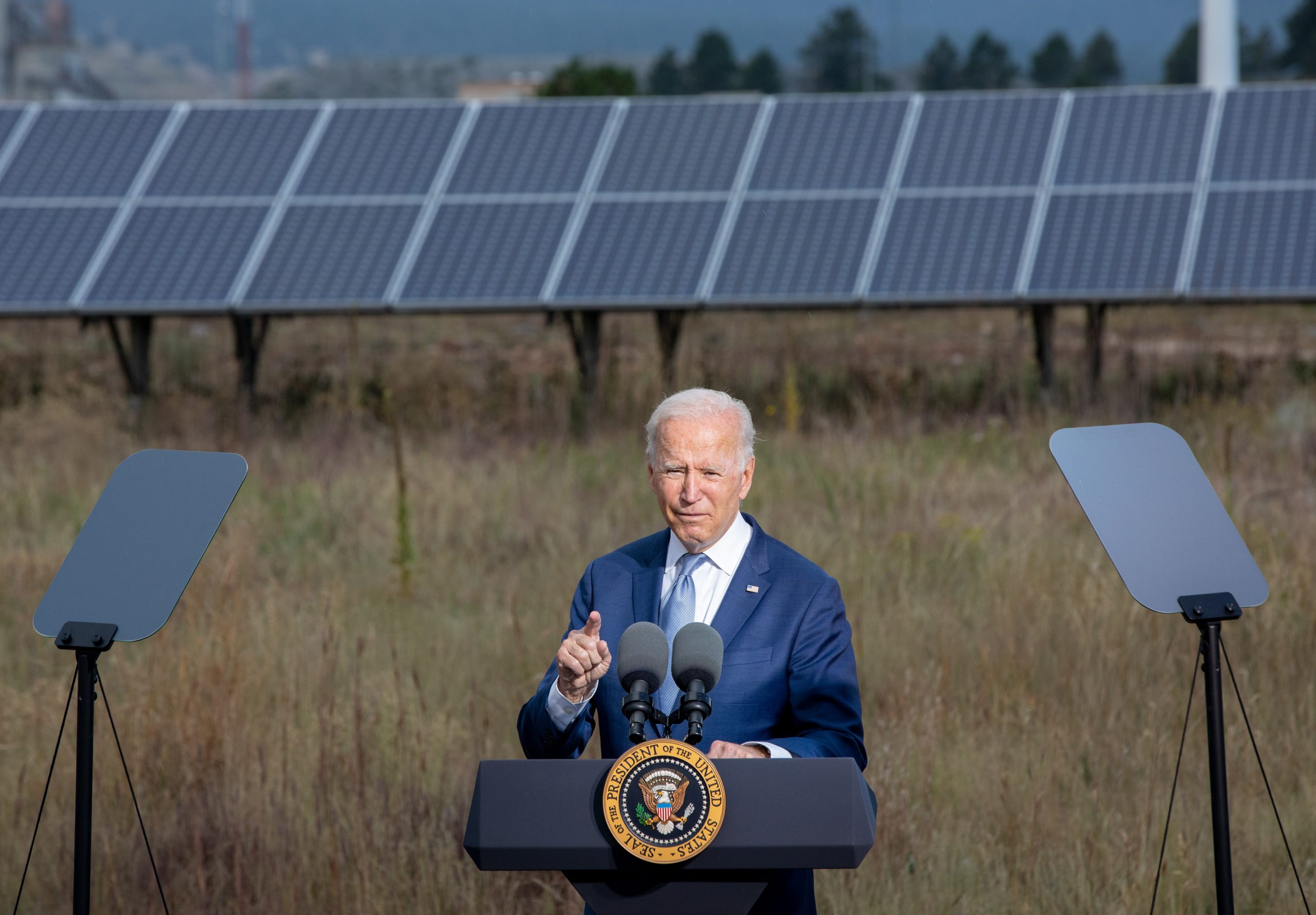 Biden will be accompanied by a group of elected officials during his Kentucky celebration on Wednesday, including Senator Sherrod Brown (D-OH), Governor Andy Beshear (D-KY), and Governor Mike DeWine (R-OH).

“After two years of tough legislating in a Congress completely in Democratic hands, administration officials see 2023 as a year mainly about implementing Biden’s signature economic initiatives, including steps to boost semiconductor manufacturing under the CHIPS Act and new cost-cutting measures from the Inflation Reduction Act,” NBC reported.

“But the bipartisan infrastructure law will be front and center as the White House says 20,000 new projects funded by the law will be underway in the year ahead.” 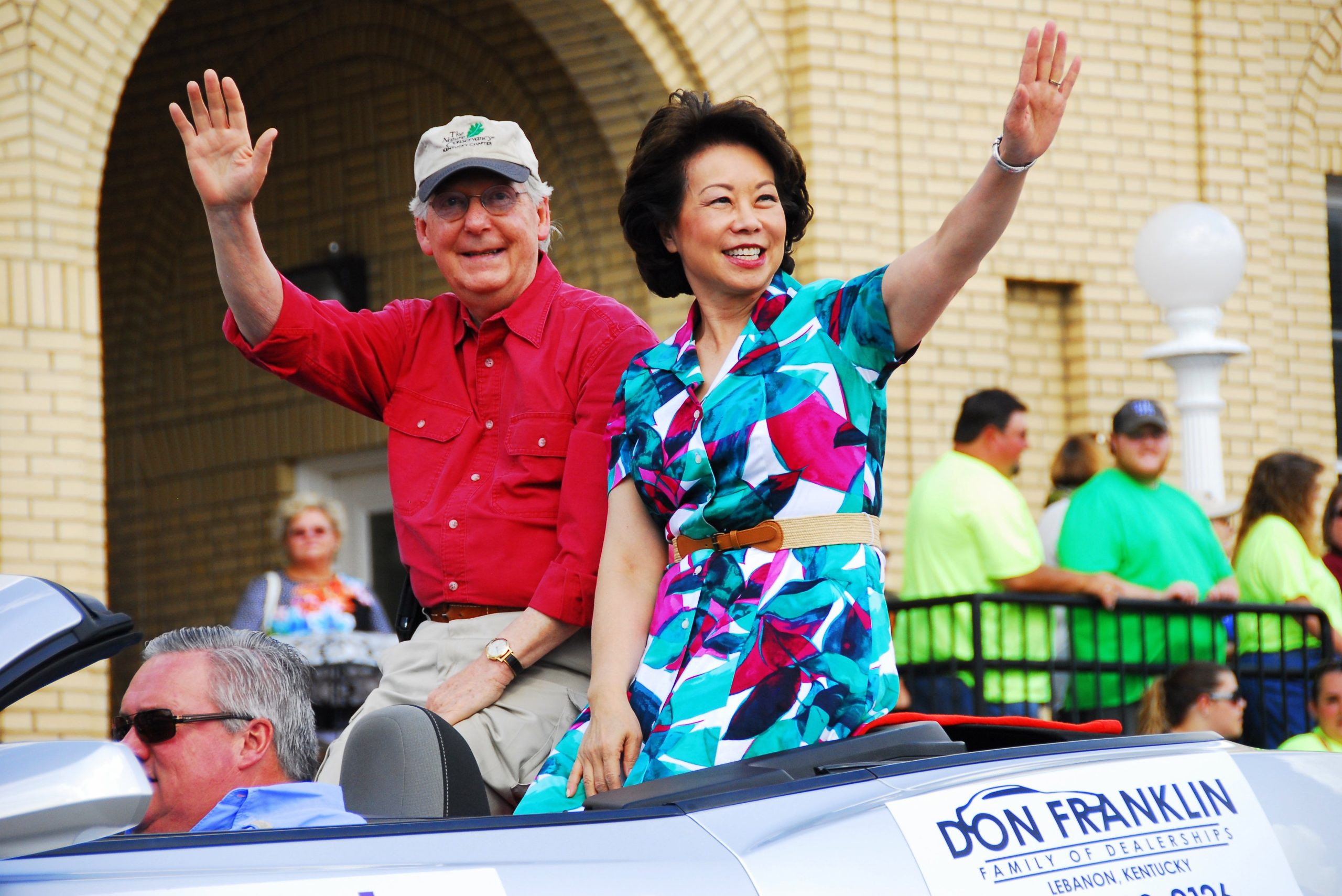 With McConnell’s sway in the Senate, the Biden administration was able to pass the 4,000-page $1.7 trillion Omnibus spending bill containing 12 appropriations bills for federal agencies and $45 billion in Ukrainian aid, including $772.6 billion for domestic initiatives and $858 billion for defense spending.

45th President Donald Trump slammed the Senate Minority Leader upon learning of his involvement in the massive spending package, questioning the Senator’s loyalty to his constituents as the establishment Republican continues to help Biden accomplish his left-wing agenda.