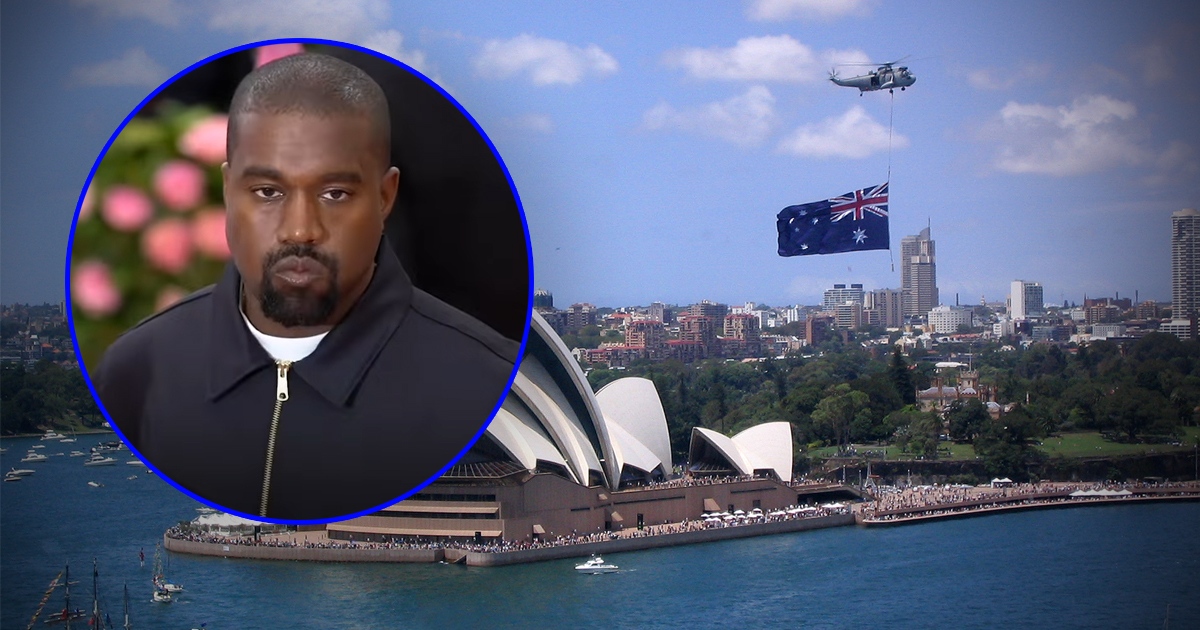 A number of Australian Jewish groups have demanded that famed musical artist Ye be banned from entering the country.

Ye, the artist formerly known as Kanye West, has faced accusations of anti-Semitism, after conducting various interviews, including with InfoWars’ Alex Jones, where he said that he “loved” Adolf Hitler, later, along with arguing that Jewish people have too much influence in the entertainment industry and politics. In one tweet Ye said he was going to go “death con 3 on Jewish people.”

Earlier this month, Ye married Australian architect Bianca Censori in a private ceremony in Utah. With reports that he plans to visit his wife’s home nation at some point, Australian Jewish groups have called for the government to reject any visa that he may apply for.

“Calling for violence and hate must have consequences, and Australia should not put out the welcome mat and provide a platform to a hatemonger who spews threats against the Jewish community and peddles conspiracy myths about Jewish power, greed and control,” said Dr. Dvir Abramovich, Chairman of the Anti-Defamation Commission. 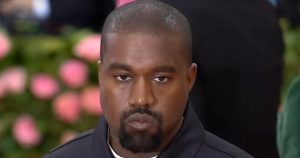 Abramovich claimed that Ye’s rhetoric was “dangerous” and has “real-world consequences,” as the approximately 30 million people worldwide who enjoy Ye’s music would “act” on his supposedly anti-Semitic beliefs, although he did not go into specifics about what those actions may be.

“Allowing Kanye into Australia would also send the wrong signal about our nation and violate our core values of tolerance, diversity and respect,” he added. “At a time of rising antisemitism in Australia and increasing vilification, his presence in the country, revolting anti-Jewish propaganda and incitement, and abhorrent rhetoric poses a significant risk to the Jewish community.”

Peter Wertheim, co-chief executive of the Executive Council of Australian Jewry, wrote to Andrew Giles, the Australian Minister for Immigration, Citizenship and Multicultural Affairs, to also demand that he be excluded from Australia:

A third group, the Australian Jewish Association, also demanded that Giles reject any future entry attempt from Ye. The group claimed, without citations, in a letter that Ye had “engaged in incitement” against Jewish people, as well as “spreading hateful conspiracy theories.”

Any visit by Ye could “inflame” an apparently “tense” situation in Australia and even risk “causing violence”:

“He has a very large following not only because of his prominence in the music entertainment industry, but also among antisemitic groups including right-wing extremists and neo-Nazis. If allowed in Australia, he could well prove a significant danger to the Jewish community in serving as a focus for antisemitic incitement. AJA contends that Kanye West does not pass the character test and his conduct is not in line with the expectations of the Australian community. We believe that refusing his visa is necessary for the protection of the Australian community, particularly the Jewish community.”

AJA was informed that Kanye West, who calls himself 'Ye' intends to visit Australia

A spokesman for the Australian government said that they could not comment on any specific immigration cases. “All non-citizens must meet, and continue to meet, requirements set out in the Migration Act, including security and character requirements,” they said.

Peter Dutton, the leader of the Liberal Party, the official centre-right opposition party in Australia, told radio station 3AW Melbourne that Ye was “disgraceful, his conduct and his behaviour is appalling and he’s not a person of good character.” If he were Prime Minister, his “inclination would be not to allow him in,” as there are “better people [Australia] could welcome in.”

Valiant News reported last month that Jonathan Greenblatt, the head of the Anti-Defamation League, stated that Ye will continue to spread anti-Semitic myths if they “don’t get him,” during an interview with Charlamagne tha God on the Breakfast Club Power podcast.

Greenblatt on Ye: 'If we don't get him, you know, if we don't deal with that, the myth spreads and takes root."@ValiantNewsLive pic.twitter.com/BKX7OnGSLP