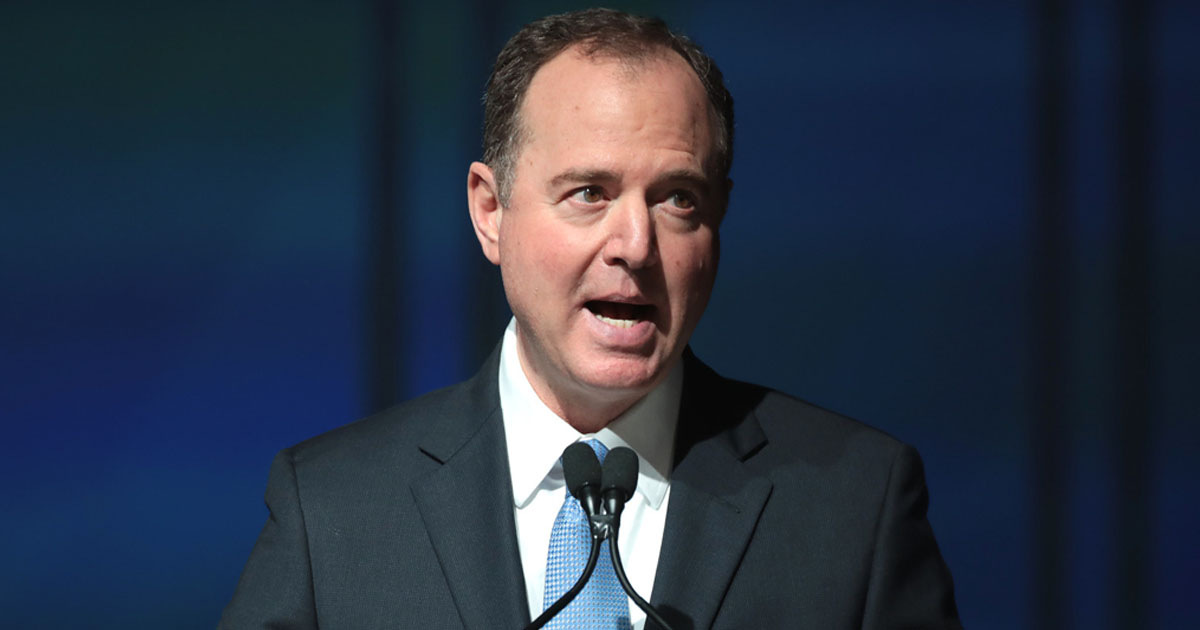 This week, Republican House Speaker Kevin McCarthy booted Democrat Reps. Adam Schiff and Eric Swalwell from the House Intelligence Committee, drawing outrage from the corporate media and the politicians themselves

The move was supported by many Republicans and other critics who have grown weary of Schiff and Swalwell’s obsession with unproven conspiracy theories about purported “collusion” between former President Donald Trump and Russia during the 2016 Presidential election.

McCarthy said he would not seat  the pair on the Intelligence committee, claiming Schiff lied to Americans as chairman of the panel that led the first impeachment of Trump, and citing Swalwell’s previous ties to a suspected Chinese spy.

Schiff did not handle the news well.

Kevin McCarthy just kicked me and @RepSwalwell off the Intelligence Committee.

This is petty, political payback for investigating Donald Trump.

If he thinks this will stop me, he will soon find out just how wrong he is.

I will always defend our democracy.

Schiff, who served the chair of the House Intelligence Committee, has come under scrutiny for his handling of the Mueller investigation into Russian interference in the 2016 election.

Despite receiving over $25 million in taxpayer funds for multiple hearings over several years, no tangible progress was made in uncovering evidence of collusion or wrongdoing on behalf of President Trump.

During this time, both Representative Schiff and Swalwell maintained their focus on the “Russiagate” conspiracy theory.

The decision to not seat the two Democrats was defended by McCarthy on Tuesday after he was interrogated by a corporate journalist.

Holy shit. Kevin McCarthy just absolutely destroyed a reporter who questioned his decision to remove Schiff and Swalwell from the intel committee.

McCarthy has been praised by many high-ranking GOP members for his decision to remove Schiff and Swalwell from their positions on the committee. Many of these individuals see this as McCarthy taking a stand against what they believe is unjustified scrutiny of Donald Trump, as well as false accusations against him regarding Russia collusion during his term as president.

In contrast, some Democrats have called McCarthy’s move “petty” and “partisan,” believing that there were no grounds upon which to remove Schiff and Swalwell from their positions on the intelligence committee due to their pursuit of “justice” in regard to alleged Russian interference during Donald Trump’s 2016 presidential campaign.