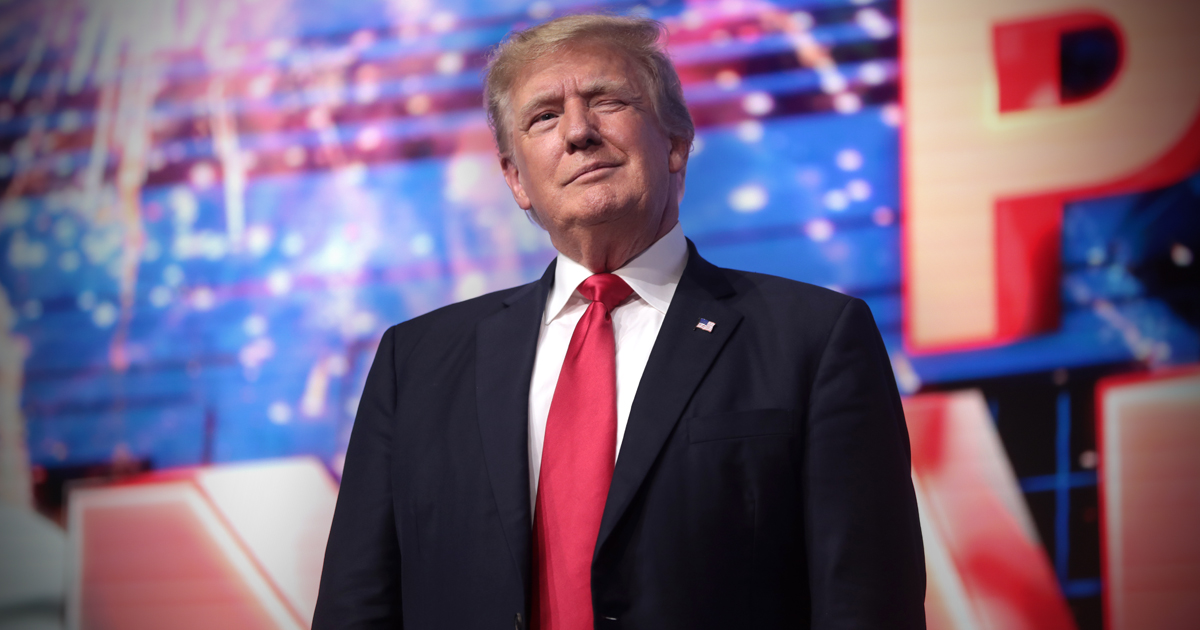 45th President Donald Trump believes the 2024 election will be more like his 2016 victory than the disputed 2020 election, according to a statement he released today.

Most familiar, Trump noted, is moderate conservative media being “terrible” in their coverage of his campaign.

“Fox News and The Wall Street Journal were terrible to me, much like today,” he wrote, “UNTIL I WON THE ELECTION.”

Trump also noted that CNN, now downsizing under a more moderate CEO, “actually had great ratings” during the 2016 campaign, when “they covered me no matter where I went, 24/7.”

Also like 2016, when Trump won a fierce battle against Sen. Ted Cruz, who was previously considered to be the most conservative candidate in the race, the former president may face a conservative challenge from Florida Gov. Ron DeSantis.

Unlike the 2016 race, when Trump slowly rose through the polls over the course of 2015 and early 2016, Trump continues to poll well ahead of other Republicans.

DeSantis remains his closest challenger, and even beat Trump in one outlier poll taken shortly after the Republican Party’s mediocre midterm performance.

Since then, however, another poll released shows Trump ahead of DeSantis by 30 points.

The poll found that 55% of Republicans support the former president in a hypothetical 2024 Republican primary match up, with DeSantis coming in second place with 25%.

In virtually every poll taken since Trump left office, he and DeSantis are the only candidates polling in double digits.