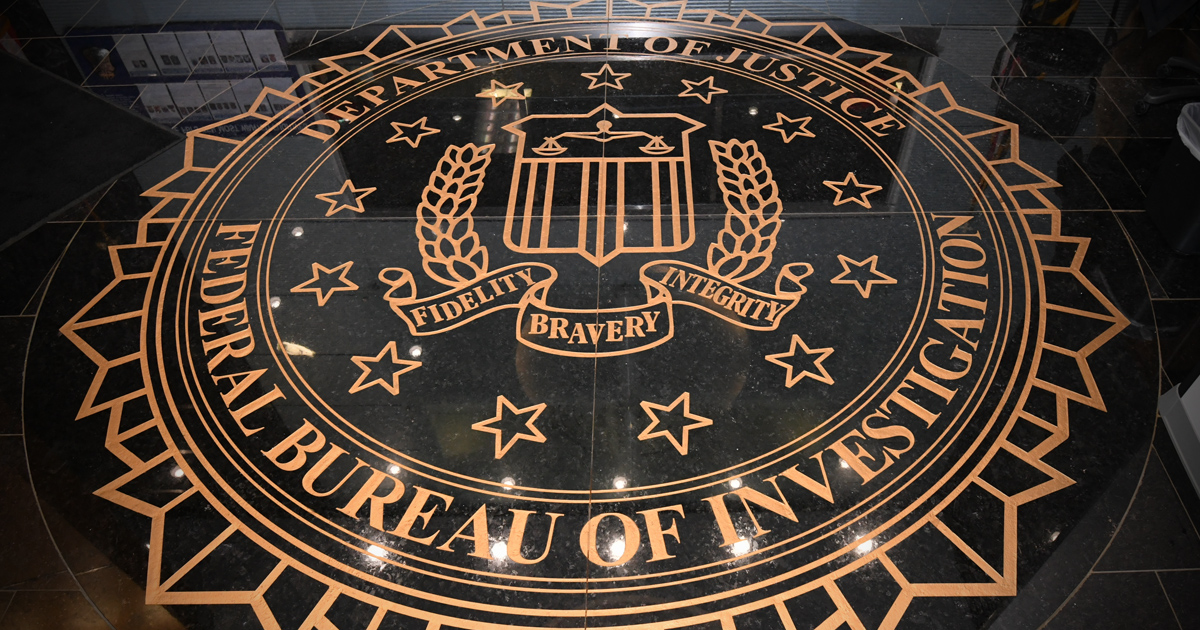 This month a top FBI official intimately involved with the agency’s hunt for January 6 attendees abruptly announced his retirement from the agency after more than two decades of work.

Steven D’Antuono was the assistant director in charge of the FBI Washington Field office until December 1, when he wrote on LinkedIn, “I chose to retire.”

He attributed the decision to a desire to spend more time with family and “hand the reigns over to the next generation of FBI employees,” but multiple conservative media outlets have questioned the timing of D’Antuono’s retirement.

Republicans on the House Judiciary said it would demand “prompt testimony” from D’Antuono and 8 other top FBI officials in a letter sent to FBI Director Christopher Wray shortly after it became clear the Republicans would recapture the U.S. House, reports The Epoch Times.

A top #FBI official has stepped down just as House Republicans announced plans to investigate recent operations and actions at the bureau. https://t.co/zS1omFIqt7

Only six days after Joe Biden assumed the White House, D’Antuono held a press event in which he detailed the FBI’s quest to hunt down January 6 attendees.

D’Antuono promised that “scores of dedicated agents, analysts, and other specialized personnel” were working day and night to hunt down American citizens in “every FBI field office throughout the country” and described the events as a “breach and insurrection as the U.S. Capitol.”

It’s claimed that D’Antuono oversaw around 160 cases related to January 6 before his abrupt retirement.

However, D’Antuono objectively failed to keep one promise he made that day: He promised to capture the individual or individuals responsible for placing pipe bombs at the RNC and DNC headquarters.

He also urged Americans to snitch on their friends and loved ones who may have attended the events of January 6, and noted that much of the intelligence the FBI had received at the time came from such individuals.

“Some of you have recognized that this was such an egregious incident that you have turned in your own friends and family members,” D’Antuono commended. “I want to thank you all—on behalf of the FBI and our law enforcement partners—for your help.”

Thus far, Rep. James Comer and his Republican allies have said they would require testimony from D’Antuono and more than 40 other Biden administration officials.

When Comer announced Republicans’ emerging interest in actions of Joe Biden and the Democrats, he alleged that Biden and his family are involved in a series of impeachable offenses, including “human trafficking.”

Yesterday, Comer said he would demand to hear from the fired Twitter executives behind censoring the Hunter Biden laptop story.