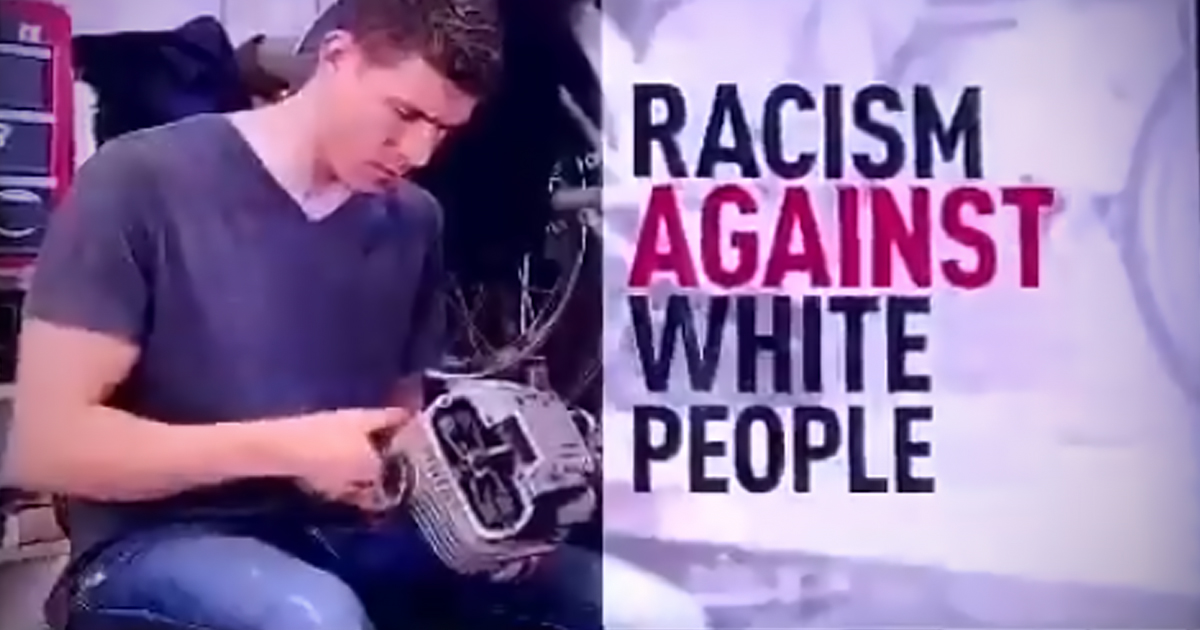 America First Legal, the right wing’s “answer to the ACLU” run by longtime Trump-world figure Stephen Miller, is reportedly running the spots in Georgia, where Sen. Raphael Warnock recently went on an anti-white tirade during a church service.

“Racism is always wrong. The left’s anti-white bigotry must stop” the commercial entreats, shortly before revealing, “America First Legal paid for this ad.”

Watch the ad on Spreely.video:

According to Politico, which reports that it obtained a radio version of the ad, it is being broadcast “in the Augusta, Savannah, Albany, Columbus and Macon markets, as well as in Tallahassee, Fla., just south of the Georgia border.”

America First Legal vice president Gene Hamilton told the left wing outlet that “As our educational advertisements explain, racism is always wrong – regardless of who it is targeted against.”

Democratic Strategist Waleeh Shahid reports that Miller is sending mailers with similar verbiage to whites and Asians in California.

Here’s a mailer from Stephen Miller’s group in the Bay Area. pic.twitter.com/ONWZhVrGge

“The educational advertisements that AFL is running simply inform the American people about something they all know to be true in 2022,” Hamilton told Politico, “but that major news outlets fail to report on.”

Miller is a longtime ally of 45th President Donald Trump, and served as a speechwriter during his 2016 campaign, then took on a senior advisor role in the Trump White House. 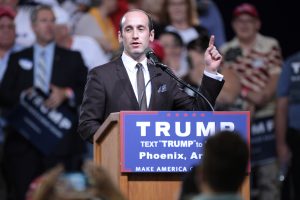 He was known for his strong opinions against immigration, and is considered by many conservatives to be the most significant immigration hawk to have remained in the Trump administration from the conclusion of Trump’s 2016 campaign until the end of his first term in January of 2021.

After leaving the administration, he and other Trump allies announced America First Legal, which bills itself as a legal advocacy organization aimed at helping conservatives.