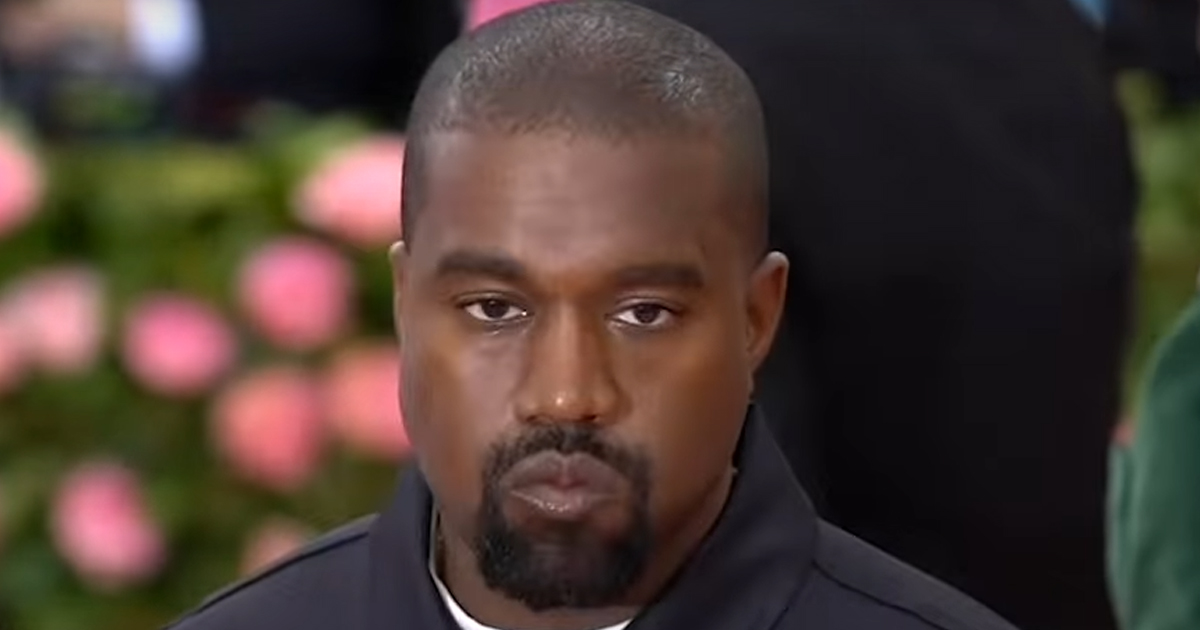 Seen in a video posted to Twitter by a left-wing activist group, the 45-year-old artist walked through the airport with a black cap, wearing a blue coat over a grey hoodie. Beside West was Fuentes, wearing sunglasses and a blue hoodie.

“No way! That’s Kanye?” an excited member of the public said as they walked past with an unidentified man and woman with them.

According to Right Wing Watch, the video was taken on Tuesday, as West was heading to Mar-a-Lago to meet with 45th President Donald Trump. In a tweet, the artist joked that he couldn’t believe that he had “kept President Trump waiting,” and suggested that he had asked the former President to be his running mate for a 2024 presidential campaign.

As Valiant News reported, West was previously seen with the right wing political operator Milo Yiannopoulos last Thursday, sipping champagne alongside him and an unidentified woman leaving the Beverly Hills Hotel in a photo that went viral on social media.

On Saturday, a video posted to the X17 YouTube channel showed West again with Yiannopoulos, adding that the former Breitbart editor was “working on the campaign” for his 2024 presidential run, with the channel reporting that Yiannopoulos was his campaign manager.

“We’re moving towards the future,” West said. “We’re engineering opportunities. We’re getting past the past – we’re focused on the future.” He added that as a species, people needed to “update together,” as everything has been “so divisive.”

“Think about what they say, diversity. People think of that like it’s a good thing, but we are the United States of America,” West concluded.