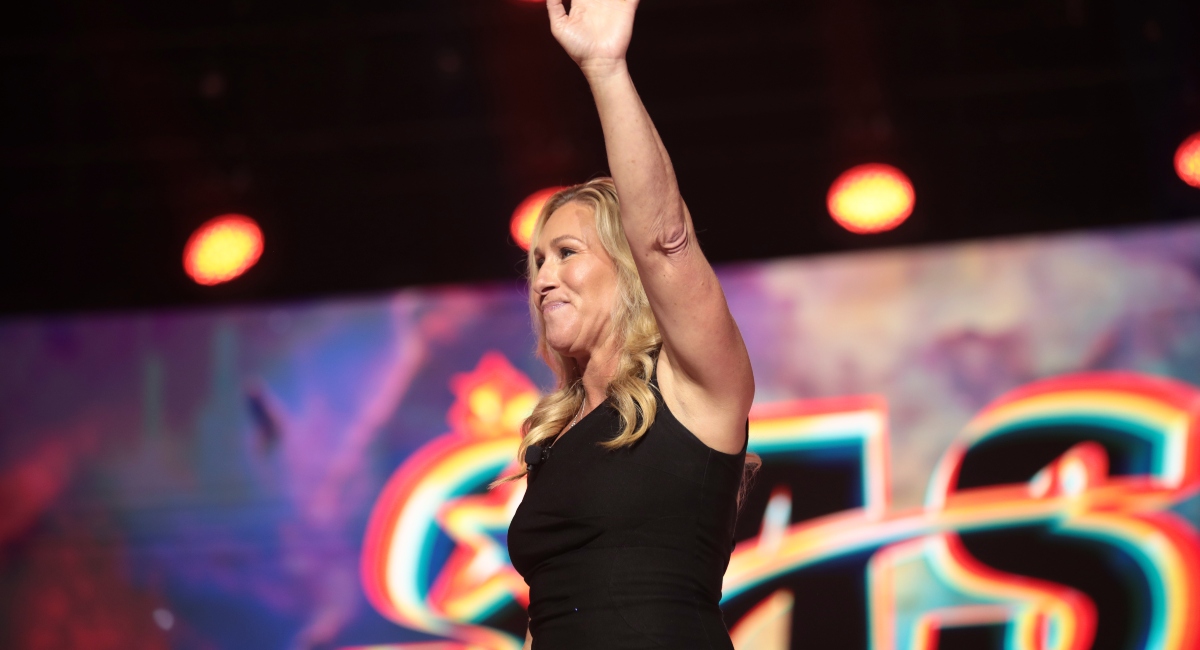 “Republican Lawmakers are requesting that all documents and communications pertaining to Ukraine funding be sent no later than 14 days after the adoption of the resolution. The request covers all military, civilian and financial aid given to Ukraine under President Biden,” the report states.

I’m calling for an audit of all US aid and funding to Ukraine.

The American people deserve to know how their money is being spent in defense of another nation’s border while the Biden regime ignores the threat to our national security everyday at our own border.

Rep. Greene told the Caller, “the American people deserve [to know] where their hard earned tax dollars are going to a foreign country who is not a member of NATO and President Biden himself said he would not defend.”

The Congresswoman from Georgia also aims to investigate the “outrageous corruption” concerning FTX founder and Democrat donor Sam Bankman-Fried’s ties to the Ukranian regime in light of the cryptocurrency exchange’s recent collapse.

The Republican resolution comes as the Biden administration is set to spend another $37.7 billion for Ukraine, which include $21.7 billion for “defense” and $14.6 billion for government funding and humanitarian aid.

I’m calling for an audit of every single penny that has been sent to Ukraine.

This must be done as soon as possible for the American people.

Taxpayers deserve transparency and they deserve to see where their money is going. pic.twitter.com/WKg7YuPfFI

“Yet the Biden administration and this Congress has not done anything to protect our nation’s border and the American people. Just to remind everyone, the building that we’re standing in, the federal government, and everyone’s paychecks here is paid by the American taxpayers,” she added.

“I’m calling for an audit of every single penny that has been sent to Ukraine, including aid money, and any other monies that have been given to the Ukrainian government to defend their national security, while our national security has been ignored,” Greene said.

“This must be done. It has to be done as soon as possible for the American people. They deserve transparency and they deserve to see where their money is going,” said Greene.