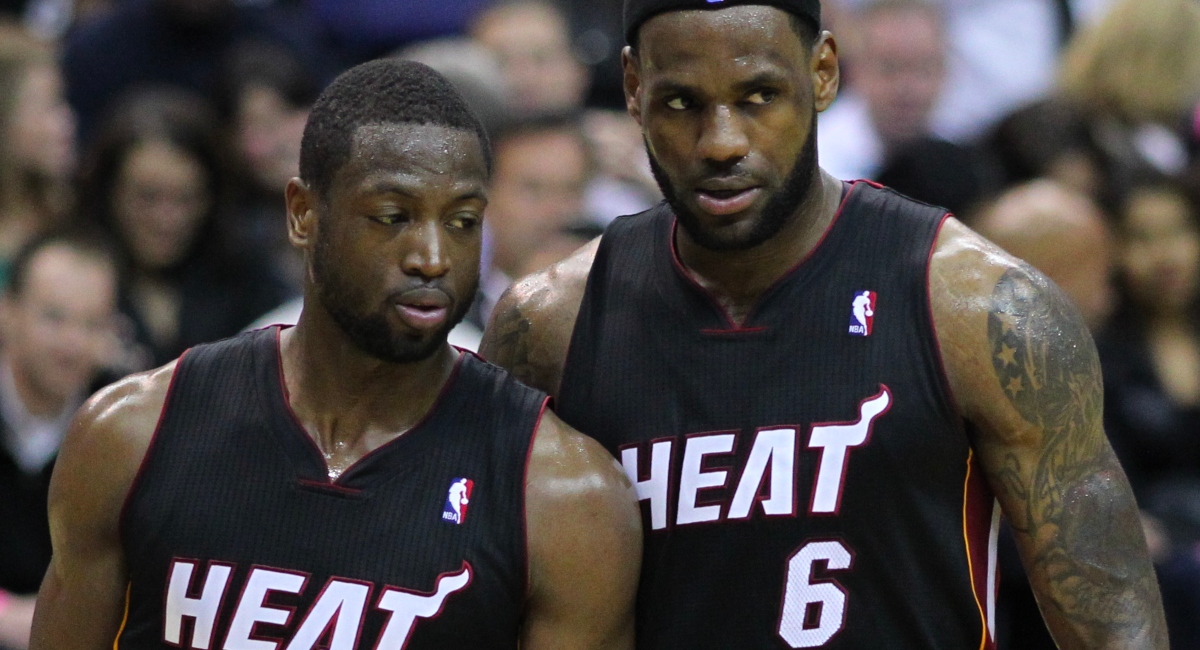 Former NBA player Dwyane Wade has been accused of “pressuring” his biological male son to change genders and become a transgender “female” for financial gain, according to Wade’s ex-wife, the child’s mother.

As revealed in a report by Page Six, Siohvaughn Funches-Wade has objected to her ex-husband’s petition to legally change the minor’s name due to “multiple factors” detailed in court documents.

In them, she accuses Wade of being “positioned to profit from the minor child’s name and gender change with various companies through contacts and marketing opportunities including but not limited to deals with Disney.”

“I have concerns that [Wade] may be pressuring our child to move forward with the name and gender change in order to capitalize on the financial opportunities that he has received from companies,” Siohvaughn Funches-Wade wrote in the court documents.

BREAKING REPORT: Dwyane Wade's ex-wife SUES to stop their transgender daughter Zaya, 15 – From CHANGING SEX UNTIL SHE IS 18 – Claims former NBA star is exploiting the youngster for financial gain..

According to her, Wade explained during an April 2022 meeting in Atlanta, Georgia that “a lot of money had been already made” in relation to the biological male child’s “name and gender issue.”

“[Wade] told me that he intended to make our child very famous due to the name and gender issue and also informed me that there would be endorsements/contracts associated therewith,” she stated.

Funches-Wade proceeded to use her biological male son’s real name in the court filing, stating that “Zion, who was present at the time, answered that various companies were interested and that Disney was a prospective company.”

Wait a minute! There’s a financial incentive and profit motive for children to become transgender? If this is true, it should be criminal! https://t.co/D1Jf2507ja

Funches-Wade also alleged in her objection that “there will likely be media pressure on the minor child” and requested that the child be allowed to make his own choices when he is “at the age of majority” in roughly two years.

Wade has not filed a response to Funches-Wade’s legal documents as of the publication of this article.

According to Page Six, Wade claimed in August to have “full authority” to change the minor’s name without the mother’s consent, but noted that he gave her “notice” of his intentions as “a courtesy.”