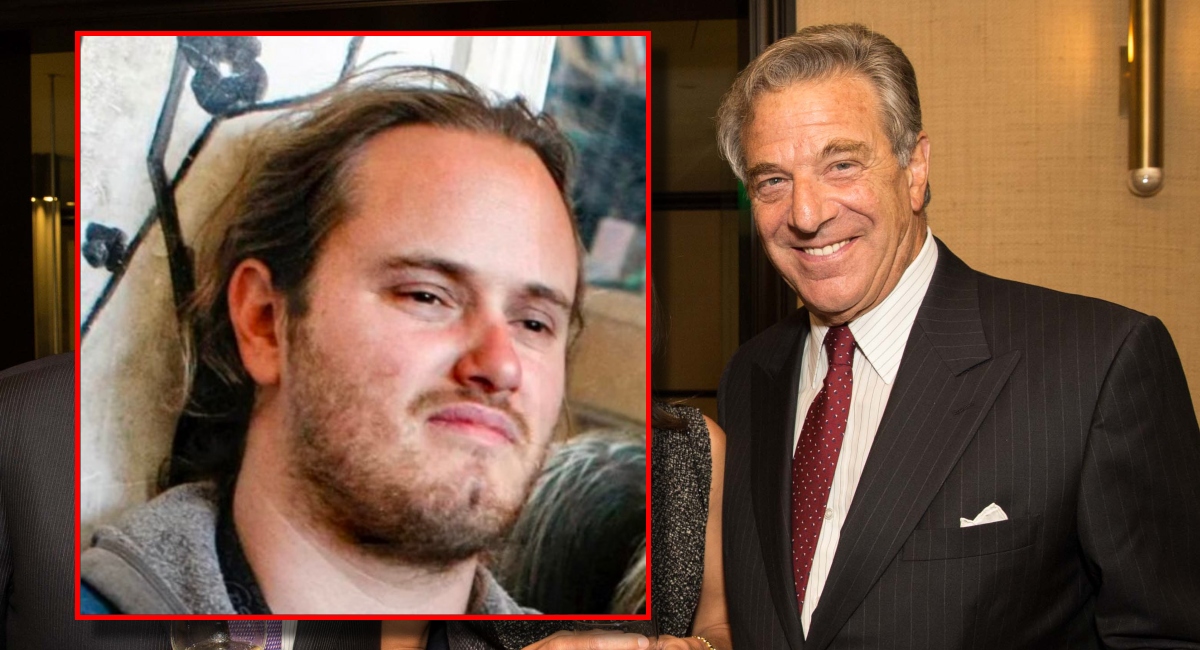 In the wake of the bizarre incident in which a reportedly scantily clad man was arrested for assaulting Nancy Pelosi’s husband with a hammer inside their large San Francisco property, Democrats and their allies in the media have launched a full fledged campaign to dispel any notion that the husband of the House Speaker could possibly be a homosexual.

Various media outlets and purported “fact checkers” in recent days have relentlessly attempted to shape a counter narrative to the claims that Pelosi is gay — ranging from Snopes, the AP, Reuters, to CNN, NPR, MSN, and Rolling Stone. Many outlets described the idea that Pelosi could be part of the LGBT community as a “conspiracy theory.”

Several Democrat allies in the mainstream media also took to social media to deny any rumors that Pelosi may be attracted to men, including individuals affiliated with the Democratic National Committee and Matthew Gertz, of the Democrats’ media engine Media Matters.

1. By week’s end, a sizable percentage of the GOP base will believe an absurd conspiracy theory positing that Paul Pelosi was assaulted by his leftist gay lover.

Allow me to explain.

According to a Snopes fact check report published on November 1, initial reports suggesting that Pelosi had taken the hammer-wielding “gay prostitute” turned-assailant home from a gay bar on the night of the controversial assault amounted to a “false rumor.”

Several outlets, including Snopes, expressed their particular frustration with Twitter owner and African-American billionaire Elon Musk, who tweeted a link to the gay prostitute claim and noted “there is a tiny possibility there might be more to this story.”

“Twitter’s new owner, Elon Musk, on Sunday retweeted — and, a few hours later, deleted — a post containing misinformation about an attack against Paul Pelosi, husband to Speaker of the House Nancy Pelosi,” Metro Weekly wrote of the gay prostitute story.

Elon Musk sparked concerns about spreading false information when on Sunday he tweeted a link to unfounded, homophobic allegations about the violent attack on Paul Pelosi, the husband of Democratic House Speaker Nancy Pelosi.https://t.co/RzdVFDzpm1

“Days after finalizing his purchase of Twitter, the billionaire entrepreneur Elon Musk shared an article claiming the attack on US House Speaker Nancy Pelosi’s husband was an altercation resulting from a drunken sexual encounter with a male prostitute,” the AP insisted.

“This is false; federal charging documents allege that the suspect broke into the Pelosi family’s San Francisco residence in search of the congresswoman, and authorities confirmed he and Paul Pelosi did not know each other.”

Some Democrat allies even accused “gay lover” theory believers of being “homophobic” for questioning the sexuality of the Speaker’s husband in the wake of the controversial assault.

Everyone should report @elonmusk for pushing hateful, homophobic conspiracy about the attack on Paul Pelosi and see if @yoyel's claims pan out. https://t.co/VE77p0euZS

Elon Musk tweeted out an unsubstantiated (and homophobic) conspiracy theory about the Paul Pelosi assault three days ago https://t.co/N1bZsioide

“The vile swamps of the far right are spreading homophobic lies about the attack on Paul Pelosi to deflect from their responsibility for inciting violence. And Elon Musk is reading, trafficking in & promoting the lies while firing the content moderators. Advertisers should bail,” tweeted “elected DNC member” from California David Atkins.

The vile swamps of the far right are spreading homophobic lies about the attack on Paul Pelosi to deflect from their responsibility for inciting violence.

And Elon Musk is reading, trafficking in & promoting the lies while firing the content moderators.

MSN published a separate report on Monday fervently reminding their readers that Pelosi’s alleged homosexuality is an “unconfirmed conspiracy theory” that has been “running wild on social media.” The outlet maintains that “a gay homeless prostitute” was not “engaging in some sort of 2 a.m. romp with Paul Pelosi that turned sour and ended with a hammer fight.”

In an ostensible attempt to shift the homosexuality narrative surrounding the assault, CNN published a report accusing those who believe that Pelosi is a homosexual of shifting the narrative themselves, adding that the “gay lover” widespread “conspiracy theory” is “salacious.”

“Those pushing the ‘gay lover’ theory have pointed to a handful of purported pieces of evidence based on falsehoods and twisted storylines,” CNN claimed.

“Fact Check-Existing records do not show Paul Pelosi’s alleged attacker David DePape told investigators they engaged in sexual relations and argued over drugs,” claimed Reuters in their fact check report, determining that there is “no evidence” to the gay lover theory.

The assailant, David DePape, has since been charged with attempted kidnapping and assault. While several reports insist that Pelosi and DePape were not engaged in a homosexual ordeal, other outlets have noted that the timeline of the event itself is “bizarre.”

Pelosi remains allegedly heterosexual inside the Zuckerberg San Francisco General Hospital and Trauma Center and is expected to make a full recovery.