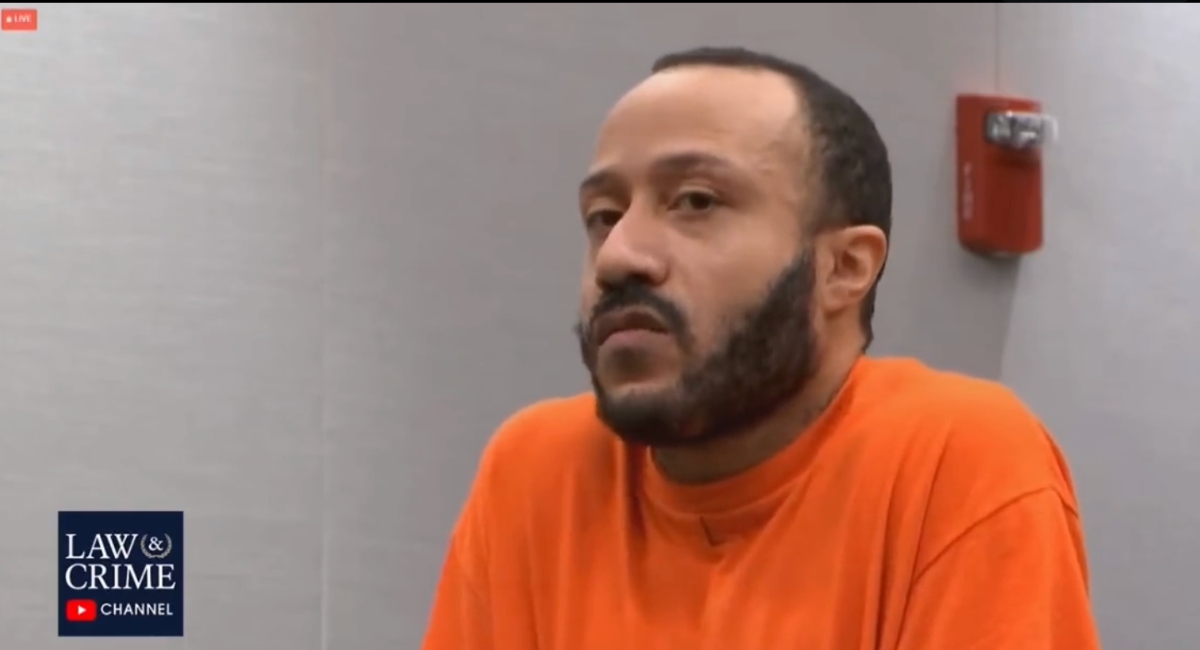 Brook’s sentencing comes after 45 of his victims confronted him in emotional personal impact statements on Tuesday. As of right now, Brooks is facing six life sentences as the state of Wisconsin does not have the death penalty.

Speaking at his sentencing, Brooks maintained that the violent assault last year was “not” a planned or plotted attack on parade goers and insisted that he is a man of Christ.

Speaking at his sentencing, Darrell Brooks claims the Waukesha Christmas Parade massacre “was not an attack.” pic.twitter.com/qFSwQimWLT

“I’m a human being. I’m not a monster,” Brooks added, despite his killing and injuring dozens of innocent people.

Speaking at his sentencing, Darrell Brooks claims "I'm a human being. I'm not a monster." pic.twitter.com/sI1gDauKSP

“I do not fear death because I am in Christ,” he added. “I’m a million percent confident in where I’m going when this is all over.”

Speaking at his sentencing, Darrell Brooks says "I do not fear death because I am in Christ" and "I'm a million percent confident in where I'm going when this is all over." pic.twitter.com/FU01i1juQC

Brooks claims to not understand why he is facing murder charges for murdering innocent people with his SUV, stating that he cannot “consent” to being sentenced because he is “confused on the true nature and cause of the charges.”

Darrell Brooks: "I don't understand the true nature and cause of the charges, so I can't really consent to being sentenced … It's not a delay tactic." pic.twitter.com/Tmr0cnFjxX

Brooks has faced scrutiny for his behavior while representing himself during his trial, which came off as arrogant, defiant, and disruptive.

According to some reports, Brooks had even rolled his eyes as his victims read their statements on Tuesday.

“Mr. Brooks, I hope that as I read my statement, you continue to roll your eyes. I hope you continue to laugh and just show how bored and unmoved you are by all of this, because I think that’s important. It is important for the world to see that evil can be a tangible living breathing thing,” said a parade marcher who was struck during Brooks’ attack, Bill Mitchell.

“You are a monster. You deserve contempt and death,” one victim said to him. “Sadly, with no death penalty in the state, I can only hope they lock you away someplace so deep the rats chew on your fingers at night. As for me this will never be over until the day I am pissing* (bleep out) on your grave. I think it would be fair to say that for your crimes even God hates you.”