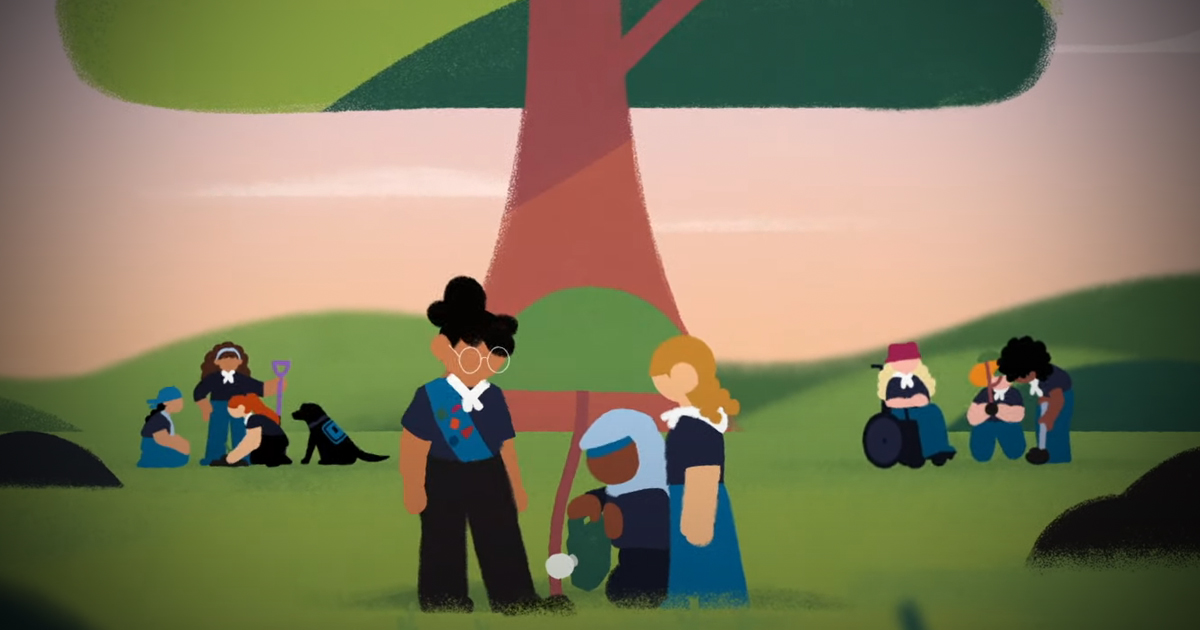 The Canadian Girl Guides have voted to ditch the “Brownies” moniker for younger girls, amid concerns it caused “harm” to “racialized” members.

The announcement, made on Tuesday, confirmed that the branch of the Girl Guides for girls aged seven to eight, will be renamed from Brownies in September next year. The organisation claimed that the name was a barrier to “racialized” girls, with current and former members allegedly complaining to the Board of Directors.

“We heard from several members and former members that the name Brownies has caused them personal harm, so we are changing the name of this branch to further remove barriers for belonging for racialized girls and women,” said CEO Jill Zelmanovits. “It is clear that this change is the right thing to do – Girl Guides cannot be represented by a term that causes any girl harm.”

In a video posted to YouTube by the Girl Guides of Canada, which accepted biological males who identified as transgender into the traditionally female organisation in 2015, specifically apologised for causing “harm” with the moniker. “We are sorry. We said that you will be accepted, respected, and included, but we know that’s not always felt true.”

“Our commitment to diversity, equity and inclusion at Girl Guides calls on us to listen to the lived experiences of racialized girls and take action to safeguard these commitments,” Zelmanovits added, reiterating the supposed “harm.”

Following consultation with indigenous and diversity and inclusion groups, two new relacement names have been shortlisted to replace Brownies as the younger section of the Canadian Girl Guides, with members set to be invited to help choose the new name later this month. The new name will be announced in January next year.

The Canadian Girl Guides recommended that any racialized member should contact their Inclusivity department to be put in touch with “counselling supports” that they are making available.