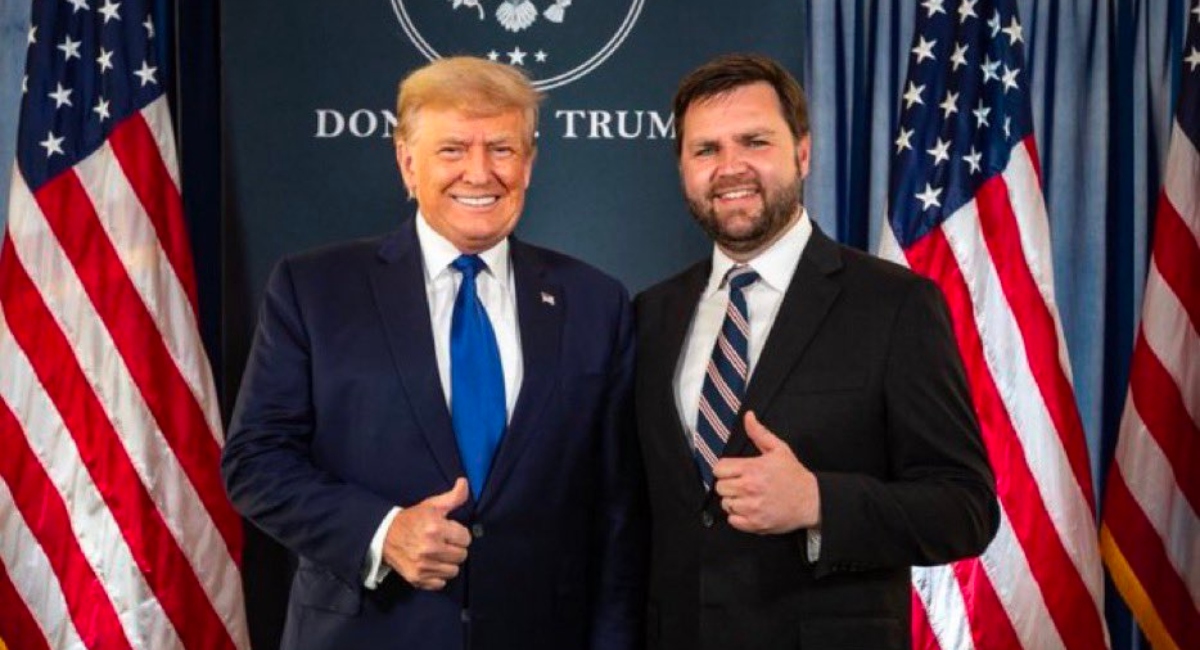 Vance had faced criticism from some conservative Republicans for voting against 45th President Donald Trump in the 2016 election, and instead supporting Evan McMullin, the so-called “Never Trump” conservative presidential candidate.

However, Vance would later switch his tune and become a staunch ally of the former president, who officially endorsed him in April in what was a tight Ohio Republican Senate primary race.

“Like some others, J.D. Vance may have said some not so great things about me in the past, but he gets it now, and I have seen that in spades,” Trump noted. “He is our best chance for victory in what could be a very tough race,” adding that the endorsement was not “easy” to make.

After winning 53.6% of the vote to Ryan’s 46.3%, Vance will ascend to his future seat in the Senate after running against issues like border security, crime, Big Tech censorship, and election integrity — all of which attributed to his pivotal Trump endorsement.

Vance’s victory comes one day after President Trump joined him during an election-eve rally in Dayton in which he hinted to a future 2024 Presidential run.

“Not to detract from tomorrow’s very important – even critical – election,” Trump told the crowd at the Ohio rally alongside Vance, “I’m going to be making a very big announcement on Tuesday, November 15, at Mar-a-Lago in Palm Beach, Florida.”