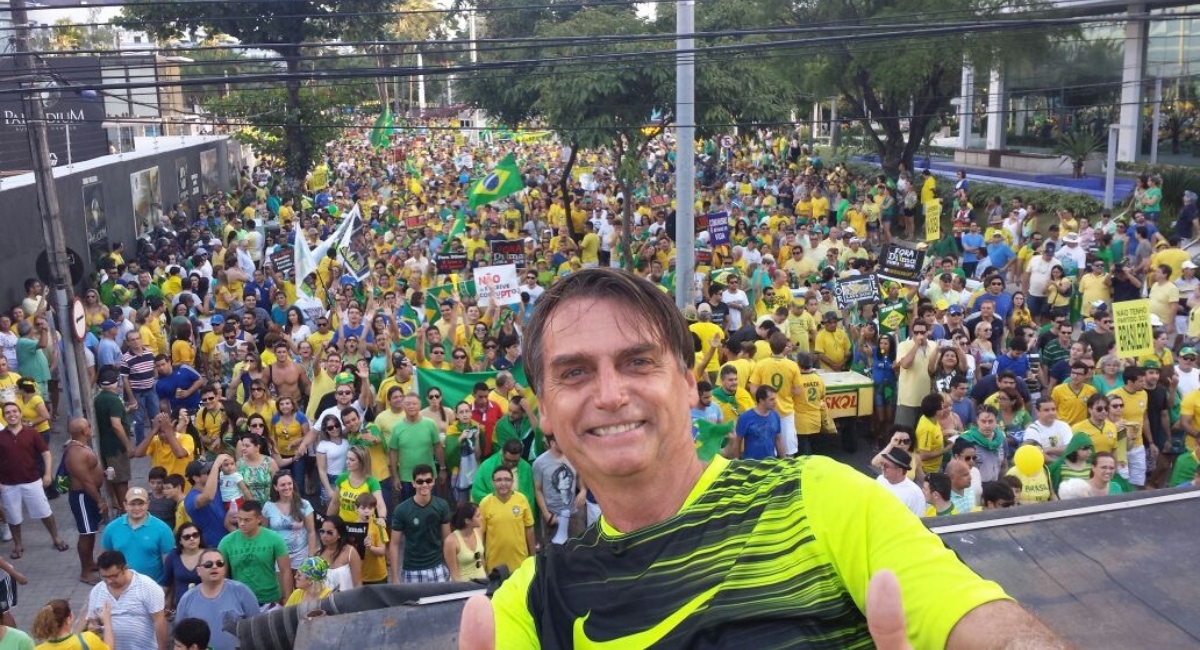 Brazilian President Jair Bolsonaro has filed a complaint with the electoral court over “irreparable nonconformities” in the electronic voting machines the country uses exclusively, including in its recent controversial presidential election.

The South American leader’s motion to the electoral court aims to invalidate roughly 250,000 votes from some electronic voting machines over issues that took place during the election.

Supporters of Bolsonaro to believe that the contest was rigged and stolen from him in favor of his opponent, WEF-backed socialist Luiz Inacio Lula da Silva, a former felon whose record was expunged during Bolsonaro’s time in office.

The complaint alleges that the voting issues could “tarnish” the integrity of the election.

Supporters of Bolsonaro continue protesting for election integrity almost a month after the election, often gathering outside military bases and installations in a bid to convince the country’s military leaders to back the current president with military action.

Valiant News previously reported that the results of Brazil’s presidential election drew hundreds of thousands of Brazilians to the streets in protest.

According to the official results, Bolsonaro lost to da Silva by less than two percentage points, the smallest margin in the history of modern Brazil.

The purported defeat also came after months of Bolsonaro sparring with election officials and the private company behind Brazil’s digital-only elections.

BOLSONARO: ‘It is an honor to be the leader of millions of Brazilians, who like me, defend economic freedom, religious freedom, freedom of speech, honesty and the green and yellow colors of our flag.’#Brazil #Eleicoes2022 pic.twitter.com/bLgy9ZUMmB

With civil tensions rising in early November, the president made remarks and announced that his supporters felt like they had been dealt an injustice and called for peaceful demonstrations. However, Bolsonaro came up short conceding the race.

Over the span of several weeks, massive crowds of Brazilians have been protesting against Lula and have called for the Brazilian military to intervene and remedy the election issues.

Lula, a socialist politician and former Brazilian president, was convicted of corruption in 2018 and spent more than 500 days in prison before being released following a ruling by Brazil’s Supreme Court.