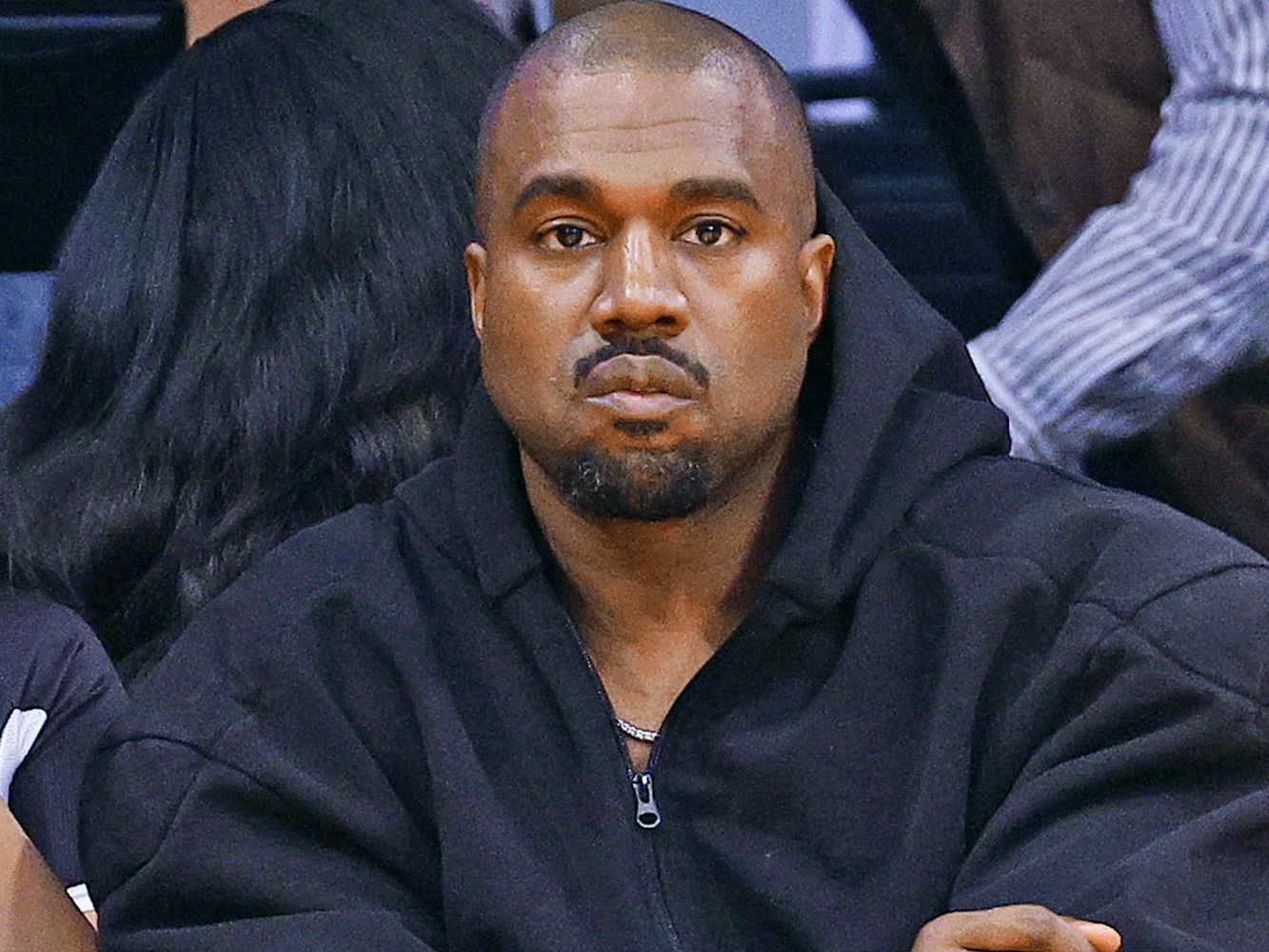 Speaking to Cuomo from the driver’s seat of a car, Ye laid out his grievances with what he described as “the Jewish underground media mafia,” which he alleged is deeply involved in celebrity affairs.

When Cuomo accused Kanye of being “anti-Semitic,” Ye retorted, “I don’t like the term anti-Semitic.”

“It’s been a term that’s allowed people specifically in my industry to get away with murder sometimes, literally. And get away with robbing and doing bad [to] people,” he charged. “When I wore the ‘White Lives Matter’ t-shirt, the Jewish underground media mafia already started attacking me.”

“They cancelled my four SoFi Stadium shows, they had the press – the same people, the 78 outlets that when I was arguing with Pete Davidson and Trevor Noah, they called me an abuser for arguing with people about my ex-wife and my family, and when I get to see my kids and when I don’t,” he continued.

Cuomo retorted, “There is no Jewish media cabal mafia. That is a figment of either your imagination or projection of a prejudice, okay?”

“You may have had bad business dealings with people, it’s about those people, it’s not about the religion or faith,” the disgraced reporter continued. “I know you are intelligent and understand that when you target people because of their faith, other people may do so the same… We don’t want to tolerate that.”

“You’re trying to say that there isn’t a collective. Over fifty percent of the executives in Hollywood, the CEO’s, are Jewish,” Ye said, doubling down and describing a “mob culture” by which the Jewish community can “target” people.

At one point the discussion devolved to shouting and interruptions, with Ye loudly singing “la la la” over Cuomo.

“You have to understand, this idea of the ‘Jewish media,’ that’s not how it works,” Cuomo said as Ye continued to sing.

Imagine pretending like you don’t understand what Ye is trying to say.
pic.twitter.com/KjAhRvzfzC

“Every celebrity has Jewish people in their contract. This is not hate speech, this is the truth. And these people — if you say anything out of the line with the agenda then your career could be over,” Ye said.

Cuomo attempted to stop Ye from speaking, to which Ye said “I’m not finished sir.”

“People have heard you,” Cuomo said.