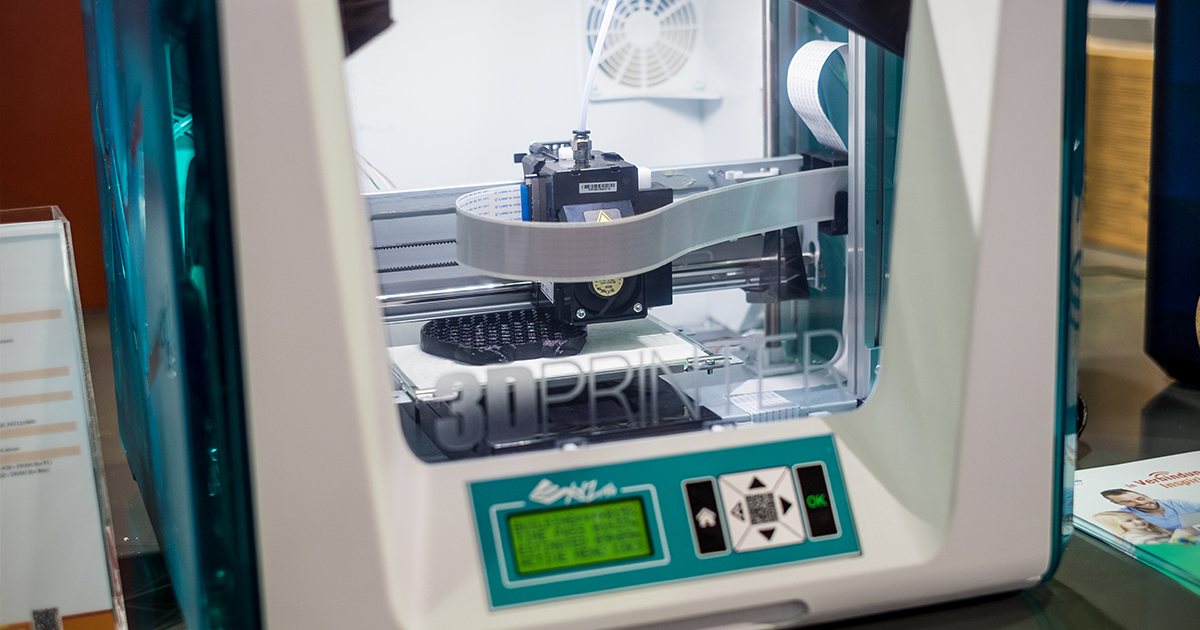 A man claims he received $21,000 in gift cards from New York Attorney General Letitia James after turning in more than 100 plastic firearms made with a 3D printer to a gun “buyback” event in which citizens would be given money for giving their firearms to the state.

The source for the story is the man himself, who spoke to local media using the pseudonym “Kem” to describe his experience.

Speaking to WKTV, Kem explained that he discovered the concept of making 3D printed guns and “selling” them to the government for cash while online. When the anti-gun, anti-Republican, anti-Trump Attorney General Letitia James announced the “buyback,” Kem decided it was his opportunity to make some money.

“I 3D-printed a bunch of lower receivers and frames for different kinds of firearms,” he told the outlet. Upon arrival, Kem explained, the clerk “sees the tote and says, ‘how many firearms do you have?’ And I said, ‘110,’”

Apparently this sparked a “haggling and negotiating session” with James’ office that lasted the entire day.

“And it ended with the guy and a lady from the budget office finally coming around with the 42 gift cards and counting them in front of me,” said Kem, obviously proud of his achievement. “$21,000 in $500 gift cards.”

In her press release related to the event, James did not note that 110 of the weapons her office paid for were plastic 3D printed parts.

Rather, James celebrated the “buyback” event as a success, with the state having purchased a total of 296 guns.

Related  VIDEO: Mexico's AMLO Thanks Biden For Not Building 'Even One Meter Of Wall' On Southern Border

Ironically, this means nearly 40% of the guns James paid for with taxpayer dollars were Kem’s 3D printed creations. But the situation actually gets worse for James and the anti-gun program from there.

In her press release, James said there were a total of 177 “ghost guns,” including the 110 from Kem.

This means an unknown number of people may have duplicated Kem’s 3D printer exploit, and turned in up to 67 more weapons using the same trick.

In total, this means that up to 60% of the so-called guns James removed from the streets of Utica could have been 3D printed solely for the purpose of bilking taxpayers – via James’ office –  for money.

Today, we recovered 296 firearms at our gun buyback event in Utica, including 177 ghost guns.

My office is proud to get these weapons off our streets and out of our communities as we continue to tackle gun violence in New York. pic.twitter.com/e0UrM0KxpP

If every one of those 177 “ghost guns” was a 3D printed device designed to earn money, and assuming that James’ office paid around the same $190 per device that they paid for Kem’s, that means taxpayers are out around $33,630 for weapons that may have never been designed to fire.

Still, it did not keep James from celebrating the event as a political victory for her office in a press release.

“Gun buybacks, such as the one we hosted yesterday, are one of the many ways I am working to combat this crisis, reduce crime, and protect New Yorkers from harm,” James declared, without noting that up to 60% of the guns she took off the street may have been a money grab.

“Every gun that was turned in is a potential tragedy prevented and a potential life saved,” she claimed without evidence, “and I thank the Utica Police Department for their invaluable support and collaboration.”

Kem was humored by James’ attempts to pass off the day as a victory.

“I’m sure handing over $21,000 in gift cards to some punk kid after getting a bunch of plastic junk was a rousing success,” Kem told local media, which described him as laughing.

“Gun buybacks are a fantastic way of showing, number one, that your policies don’t work, and, number 2, you’re creating perverse demand. You’re causing people to show up to these events, and, they don’t actually reduce crime whatsoever.”

The story, picked up by Ammoland earlier this month, originally happened – without many noticing – in late August of this year.