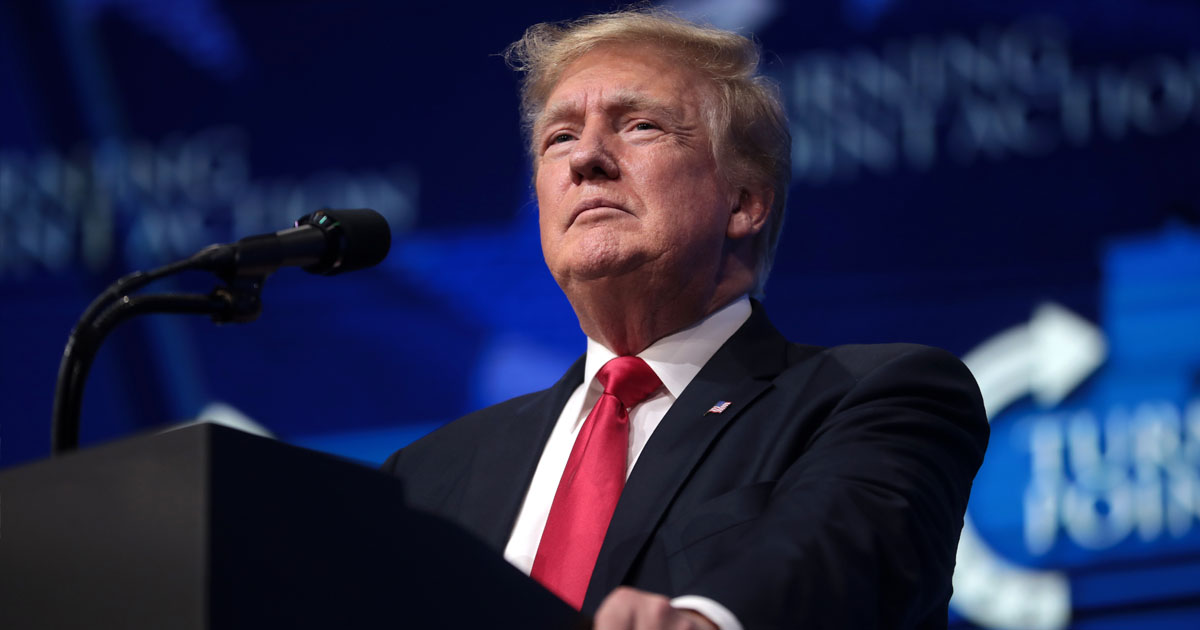 Former President Donald Trump castigated New York attorney general Letitia James in a series of posts on his Truth Social website this afternoon, decrying her as “racist” and “a total crime fighting disaster”  who “is spending all of her time fighting for very powerful and well represented banks and insurance companies.”

Trump’s statement were in response to a $250 million lawsuit filed against the former President and his three eldest children on Wednesday.

“Another Witch Hunt by a racist Attorney General, Letitia James, who failed in her run for Governor, getting almost zero support from the public, and now is doing poorly against Law & Order A.G. candidate, highly respected Michael Henry,” Trump wrote. “I never thought this case would be brought – until I saw her really bad poll numbers. She is a fraud who campaigned on a “get Trump” platform, despite the fact that the city is one of the crime and murder disasters of the world under her watch!”

In a subsequent post, Trump stated, “Attorney General Letitia ‘Peekaboo’ James, a total crime fighting disaster in New York, is spending all of her time fighting for very powerful and well represented banks and insurance companies, who were fully paid, made a lot of money, and never had a complaint about me, instead of fighting murder and violent crime, which is killing New York State.”

“She is a failed A.G. whose lack of talent in the fight against crime is causing record numbers of people and companies to flee New York. Bye, bye!” Trump added.

Trump discussed the possibility of being indicted by Joe Biden’s Department of Justice in the coming days, and warned conservative radio host Hugh Hewitt that Americans would not stand for such an unprecedented maneuver from the Democrat-dominated government.

“I don’t think the people of the United States would stand for it,” Trump told Hewitt when asked about the possibility of a forthcoming indictment following the politically divisive raid on Trump’s home and resort in Florida. The former president added added, “As you know if a thing like that happened, I would have no prohibition against running” for the White House in 2024.

“I think you’d have problems in this country the likes of which perhaps we’ve never seen before,” Trump then warned a Hewitt. “I don’t think the people of the United States would stand for it.”