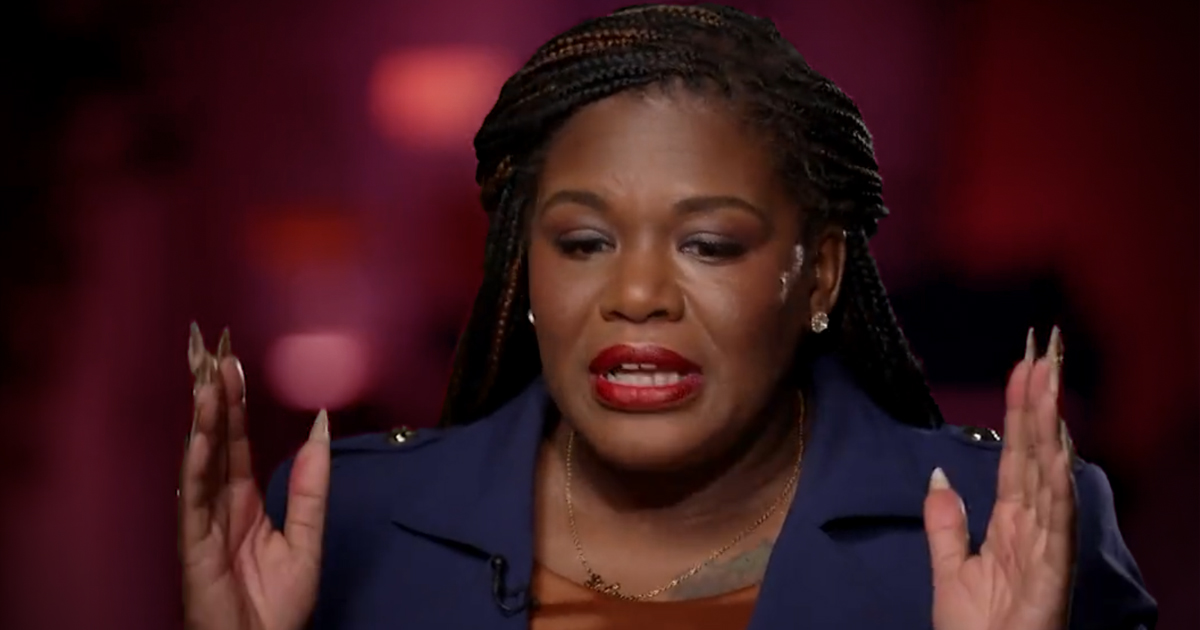 Bush discussed a number of stories from her new memoir, including recounting what happened during her second abortion, which she chose to have at 19, after enrolling at Harris-Stowe state university in St Louis, Missouri during an appearance on PBS with Margaret Hoover.

The Democrat told Hoover that when she got to the clinic, though she “thought [she] was ready” to abort her unborn child, she started experiencing second thoughts. Her concerns, apparently fell on deaf ears.

The “Squad” member said that the clinic was set up “almost like an assembly line,” where women are paraded through various rooms in an efficient manner.

Whoa. @CoriBush says she changed her mind about getting an abortion when she was 19 but the abortionist ignored her pleas, put the instrument inside her, and “started the instrument” to kill her baby.

“They absolutely ignored me.” pic.twitter.com/7JiiRSw68v

“I got into the last room, I was helped up onto the table by the nurse, and I lay there and I started to think, well one, I didn’t tell the father that that was about to happen. I felt like I needed more time,” Bush said. However, despite then informing the clinicians that she wanted to stop, they carried on, telling her to “calm down.”

The Missouri Democrat said that the abortionists “absolutely ignored” her, and treated her as if she was the problem, and went ahead with the procedure:

“So I didn’t really know, I didn’t understand at that point where I had a voice. Like who listens to me? I remembered laying there and looking to see if there was someone in the room that would listen to me… During this time they put the instrument inside of me and started the instrument, and I’m saying no, but it was too late, because you couldn’t stop once it started.”

When asked by Hoover as to why the clinic staff ignored her, Bush put the blame squarely on racism. “I was a young black woman,” she said. “Multiple times I’ve felt like it was, ‘oh well, we know better. You don’t know what you need. You don’t understand. We know better.'”

Despite her harrowing experience with abortion, Bush, like most other Democrats, is a strong proponent of the pro-choice narrative. Along with her fellow “Squad” members, Bush protested the overturning of Roe v. Wade by the Supreme Court, and is set to campaign this weekend throughout Missouri to protect abortion rights.

Our Roe the Vote: Freedom Tour is this weekend! We’re rallying and spreading the message that our reproductive rights are not up for debate.

Join us in taking this fight across the state — from St. Louis to Kansas City and all throughout Missouri.https://t.co/LQdPrCiYdG

In this article:Abortion, Commentary, Cori Bush, Democrats, Featured, The Squad