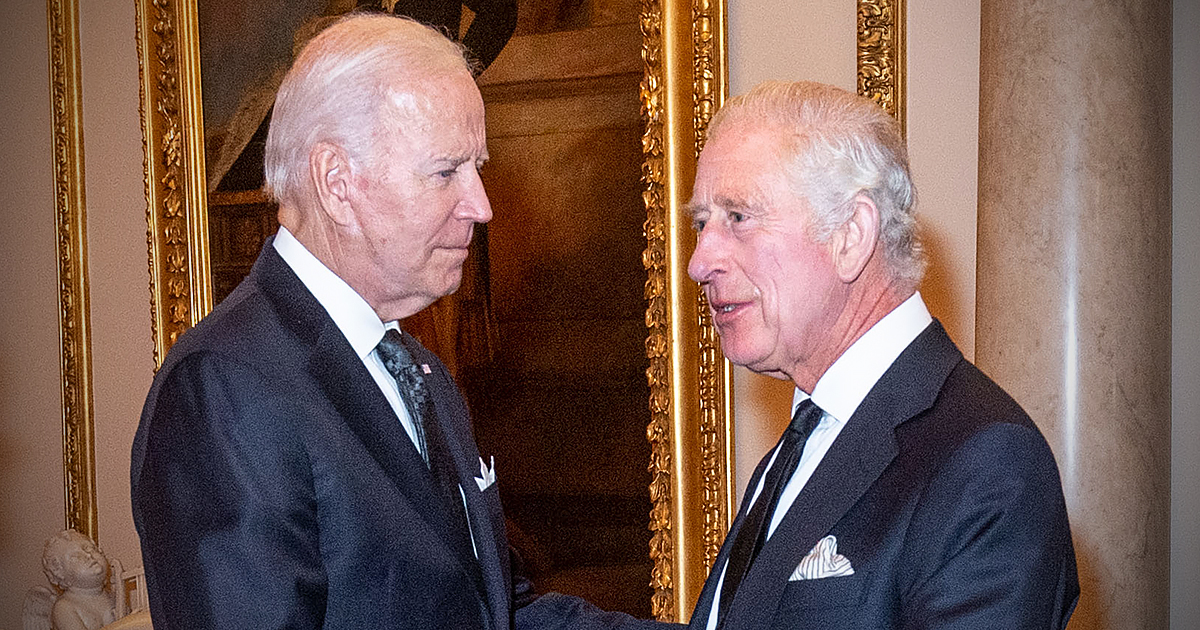 Four days after Queen Elizabeth II’s death was announced, it was revealed that she would she was set to be buried at Westminster Abbey, where the queen married Prince Philip in 1947, and where she was crowned in 1953 in a ceremony held today.

That ceremony began on Monday, September 19, at 11 a.m. in the UK. Her funeral is the first state funeral since Winston Churchill’s in 1965.

Unfortunately for some citizens of the United Kingdom, the country has called a bank holiday that means everything closes for Her Majesty’s funeral… and I mean everything.

Except pubs, which have likely doubled as a community gathering place while the country remains in a period of national mourning.

Hospitals in the UK canceled thousands of appointments on September 19, the day of Queen Elizabeth’s funeral, as it is a public holiday.

The NHS declared procedures like cancer treatment and maternity checks “non-urgent” due to “unforeseen circumstances,” per @opendemocracy. pic.twitter.com/cl515suWaK

Whilst I support the public holiday for Australia to mourn the Queen I’m probably one of thousands now fearing my cancer treatment will be cancelled on Sept 22. Treatment is usually planned weeks and months ahead, taking into account public holidays.

Even the Golden Arches of McDonald’s closed for the funeral.

All of our UK restaurants will be closed on Monday until 5pm, to allow everyone at McDonald’s to pay their respects to Her Majesty Queen Elizabeth II.

Operating hours and services may vary after 5pm, so please check our app before travelling. pic.twitter.com/OOws3q8hnb

As did Tesco, as iconic of a British brand as has ever existed.

To allow our colleagues and customers across the UK to pay their respects to Her Majesty The Queen, on Monday 19 September our large stores will be closed all day and our Express stores will open from 5pm-10pm. Visit https://t.co/YOxG9g8HLW for details. pic.twitter.com/A5OUbH415V

But those that scheduled cancer treatments, maternity check-ins, or need to go to the food bank? Also out of luck. And this is in the United Kingdom, where the NHS perpetually complains of being underfunded and understaffed, and nearly 6.8 million citizens were already waiting for appointments at the end of July.

Strangely, however, there are reports that Britons were still able to obtain a COVID-19 vaccination despite everything else being closed.

The Wimbledon Food Bank also announced it will be closed on the day of the queen’s funeral. Other families had to reschedule funerals their own loved ones as they are unable to be buried on the same day as Queen Elizabeth II.

BREAKING: You will be pleased to know hospitals are cancelling appointments for cancer patients on the day of the Queen's funeral as a "mark of respect" and no, this one is not satire either. This island is getting a little too sinister for my liking.

Appointments cancelled but not the jab 🤔GPs and NHS hospital appointments on Queen's funeral day: What we know so far | Daily Mail Online https://t.co/JNiGyIR3Vx

The palace decided against inviting representatives from Russia, Belarus, and Myanmar. Representatives from Syria, Venezuela, and Afghanistan were not invited because the United Kingdom does not have full diplomatic relations with these countries, according to CNN 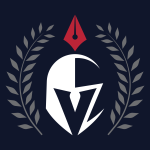