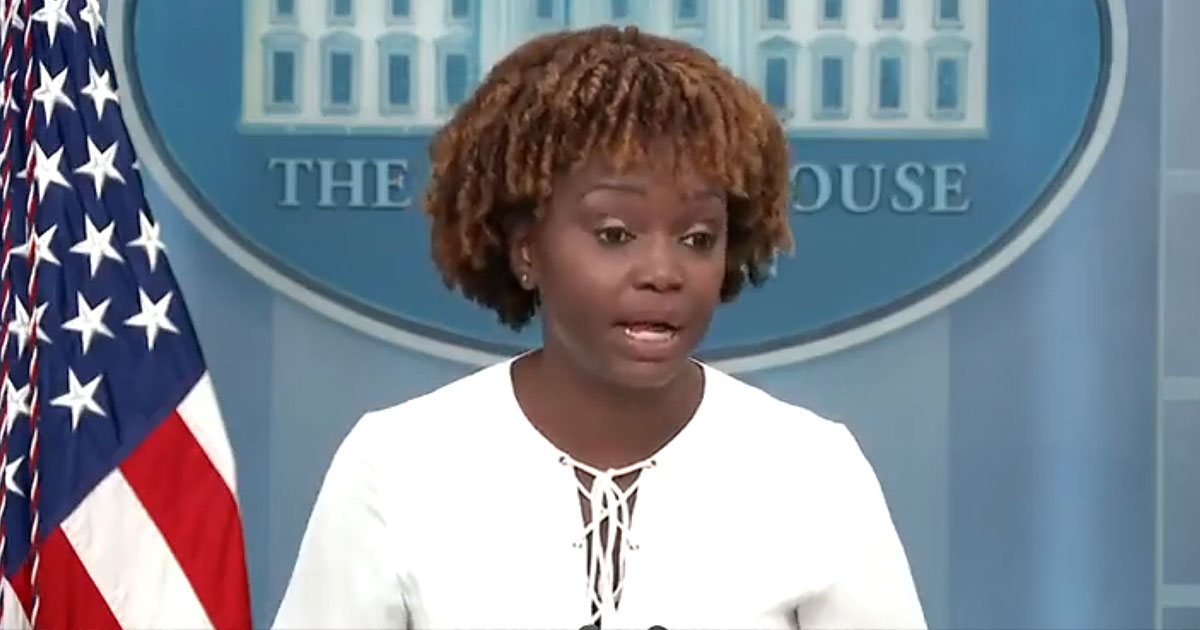 White House press secretary Karine Jean-Pierre claimed on Thursday that President Joe Biden “has the right” to take many beach house vacations during a period where many Americans are struggling to make ends meet.

“So 17% of Americans have, according to this Gallup poll, canceled vacations or traveled less. The president has been to his beach house 6 times this year, he’s been to North and South Carolina on vacation,” a reporter told Jean-Pierre on Thursday. “Has the president himself considered personally reducing his spending because of inflation or has the administration reduced spending?”

REPORTER: "17% of Americans have…canceled vacations or traveled less. The president has been to his beach house 6 times this year…Has the president himself considered personally reducing his spending…"

KJP: "The president has a right to spend time with his family." pic.twitter.com/CpYdoLnMVV

“Which every president does, that its not unusual, that is not uncommon uh, to do, and the president has the right to spend time with his family,” she added.

He was at this $20 million property when the Mar-a-Lago raid on 45th President Donald Trump’s home occurred, and has yet to comment on the action, likely because he’s gone from vacation to vacation.

“As you know, the good news is, in August the economy created 315,000 jobs, which is important,” Jean-Pierre declared. “We have created nearly ten thousand million jobs since President Biden took office, which is the fastest job growth in history.”

The claim, which would equate to ten billion new jobs in a country totaling under 400 million people, was quickly debunked.