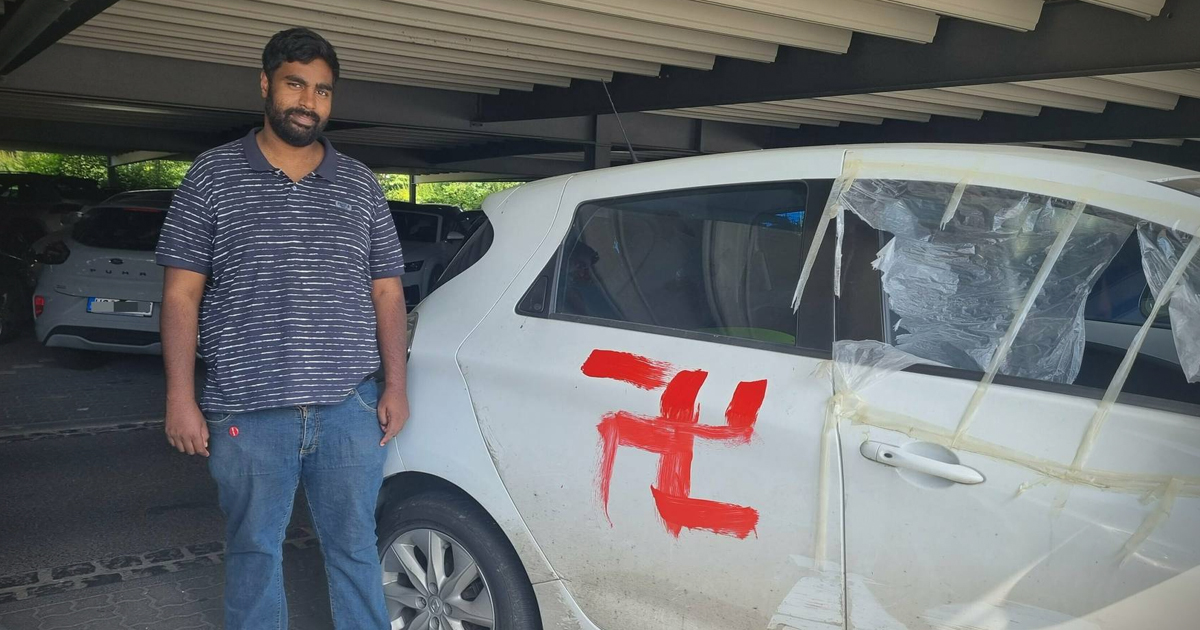 A Green Party politician in Germany has resigned after a government investigation revealed he was the author of the neo-Nazi death threats he previously turned into headlines.

33-year-old North Rhine-Westphalia councilman Manoj Subramaniam resigned his post in the Green Party late last week, reports Remix News, after a police investigation revealed that the left wing politician faked a series of high profile hate crimes and death threats against himself in an apparent bid to ingratiate himself with voters.

Subramaniam, who is the son of Sri Lankan immigrants, apparently claimed to be the victim of a long and horrific string of neo-Nazi harassment, Remix explains.

He told police that his car windows were smashed by neo-Nazis, who then spray painted swastikas on the vandalized vehicle. Not content to destroy his car, Subramaniam claimed the neo-Nazis later left a swastika on the sidewalk outside of his apartment before sending him razor blades in the mail.

Unfortunately for the Deutsch Smollett, police told German media that Subramaniam made it all up. Per police, the whole hate crime spree was a work of fiction that the perpetrator created for clout.

“As part of these investigations, the suspicion was confirmed that the reported crimes did not occur, that they were faked, and that there was no threat,” police said. “Search measures and an interrogation of the accused have confirmed this suspicion.”

The comparison to Jussie Smollett in the United States almost goes without saying.

Like Smollett, police say Subramaniam faked his own hate hoax for political gain. While Smollett falsely leveraged his status as the black, gay survivor of a Trump-themed hate crime to cry on national television, Subramaniam apparently parlayed it directly into votes.

“The police took protective measures for the politician, and state security allegedly began intensive investigations,” Remix reported. It was claimed that “right-wing extremists” were hunting for Subramaniam.

Of course, it does go without saying that, though police have presented their case against Subramaniam, he has not been convicted of any crime.

Unlike Jussie Smollett, who a jury convicted earlier this year.