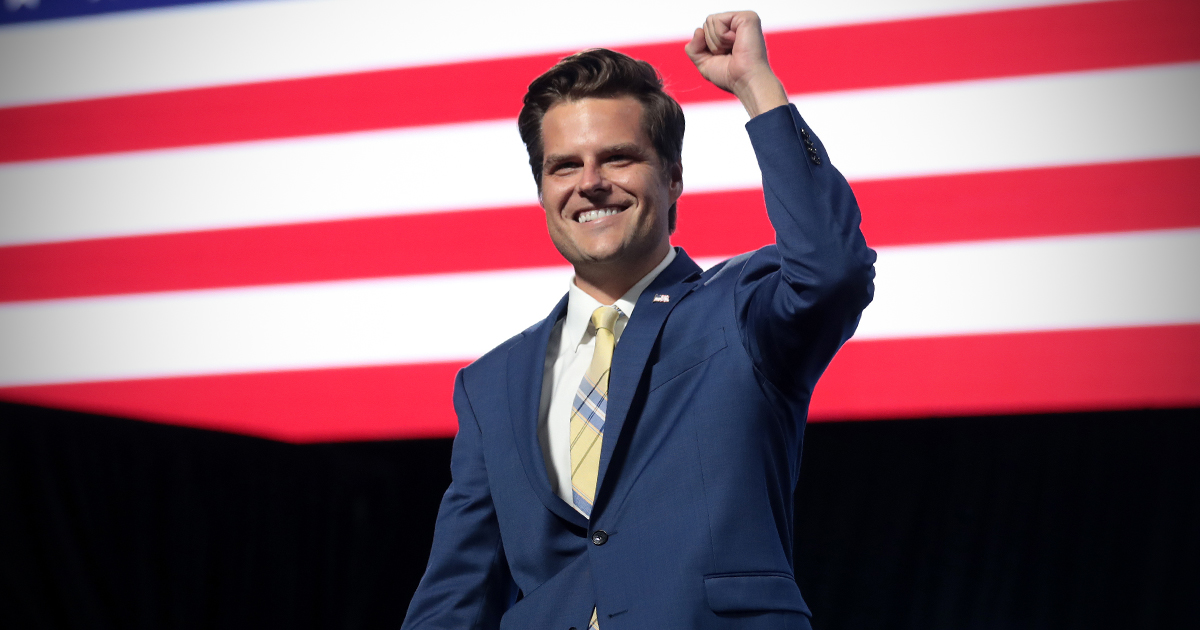 Matt Gaetz is unlikely to be charged following a long investigation into claims the popular Republican was guilty of sex trafficking after determining key witnesses are not credible enough to testify before a jury.

Gaetz, who naturally denied the allegations, is alleged to have bought a plane ticket for a 17-year-old female, thus, some claimed, responsible for trafficking a child across state lines. It must be noted that though the ticket was apparently purchased while she was 17, the trip occurred when the woman was 18 and legally an adult.

Now, prosecutors believe that woman’s testimony – along with a former associate of Gaetz – would not withstand scrutiny at trial.

Describing her as a “central witness in the investigation,” the Washington Post reports that “she is one of two people whose testimony has issues that veteran prosecutors feel would not pass muster with a jury,” according to the outlet’s purported sources close to the investigation. 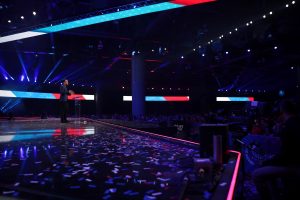 Joel Greenberg, a former tax collector in Florida, is the other man whose testimony prosecutors believe would not achieve a conviction in a jury trial.

Greenberg was initially charged with fabricating fake allegations and evidence to smear a political opponent, but while investigators say that their work with Greenberg led them to Gaetz.

Once charged with 28 counts, prosecutors ultimately dropped 27 of them and Greenberg pleaded guilty in a bargain that involved giving prosecutors “substantial assistance” in other cases in exchange for a more lax sentence.

Now, prosecutors say that the testimony of a man who admitted to fabricating allegations against his political opponents, apparently, may not sway a jury.

“Greenberg’s credibility would be a significant challenge for any prosecution of Gaetz,” the Post explains, “in part because one of the crimes Greenberg admitted to was fabricating allegations against a schoolteacher who was running against him to be a tax collector.”

While Gaetz has not responded to the news, he published a tweet shortly after it broke wishing supporters a happy Friday.

Spread the love
In this article:Commentary, Featured, Florida, Matt Gaetz