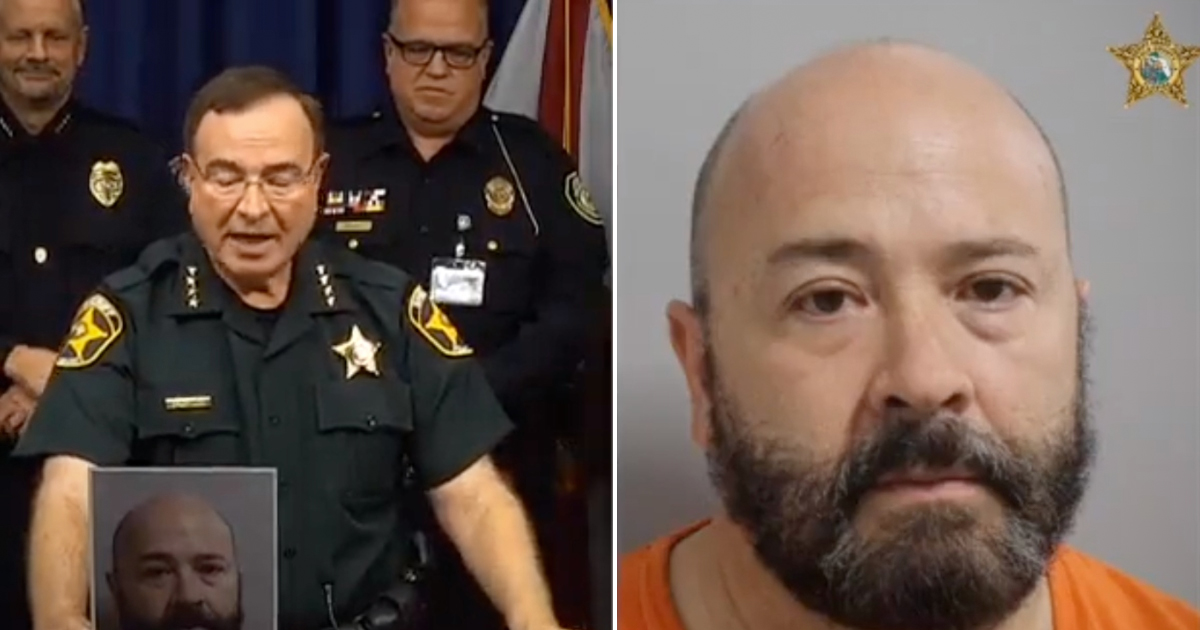 As many as 160 individuals  were arrested this week in Florida, including Disney employees and school teachers, in connection to a human trafficking law enforcement action dubbed “Operation Fall Haul II.”

The investigation was conducted by the Polk County Police Department and involved a week-long sting operation in central Florida, reports say.

During a press conference after the arrests, Judd also suggested to the media that capturing Disney employees for human trafficking crimes was a typical occurrence, and added that “we always have Disney employees.”

“Now, where would we be with an undercover operation and no Disney employees?” the Florida sheriff said of the human-trafficking investigation that busted a Disney worker, a Disney-contracted photographer, and high school staff. “Oh yes, we always have Disney employees.” pic.twitter.com/ykJf0sitpb

Among a wide range of individuals from multiple states, one man who worked as a bellhop for the Disney Coronado Springs Resort, 57-year old Guillermo Perez, was arrested in connection with the operation after agreeing “to pay for a sexual encounter” with an undercover law enforcement detective, according to a report by the Daily Mail.

A man named Samy Claude, 26, who was contracted by Disney as a photographer, has also been charged with soliciting a prostitute.

26-year-old Samy Jean Claude, a photographer often contracted by Disney, was arrested for soliciting a prostitute. Claude brought a bag of sour Skittles for the undercover detective when he arrived at the sex meet-up place. pic.twitter.com/n8hut4xDiG

All of the suspects remain innocent until proven guilty in a court of the law.