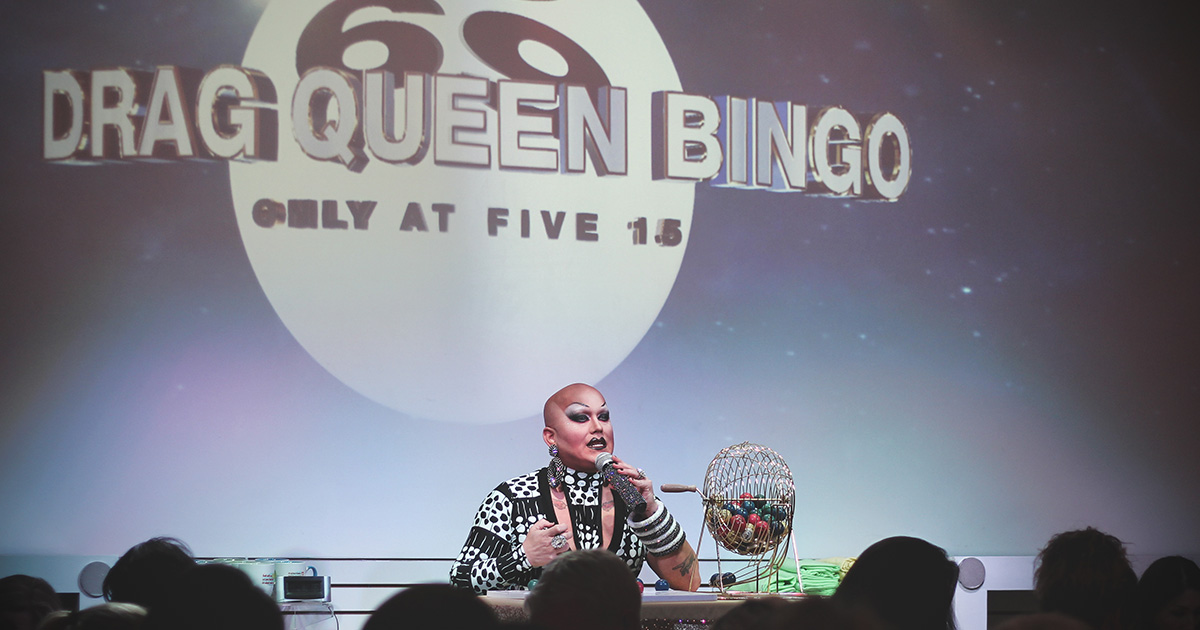 A drag queen holding a Bingo event for youths as young as 12 at the Downers Grove Public Library in Illinois insists that his performance will not be sexual in nature despite intense opposition of the planned event.

Opponents of Tyler Reviglio – stage name, Aurora Divine – and his plan to bring men wearing lingerie to 7th-12th grade students characterize it as inappropriate “grooming” that should not be available at a public library.

Reviglio, according to the Shaw Local News Network, insists that his “performance” for the preteens and teenagers “will not be sexual in nature.”

LGBT activists maintain that drag is not inherently sexual, but is rather the performative action of being a man or a woman. The library stands by its drag queen bingo decision, but locals apparently are not convinced.

The Downers Grove Public Library is defending its decision to host a DRAG QUEEN bingo night for TEENS on Oct. 11th => https://t.co/nuZ7PVWFSo. Give the Library Director & Downers Grove Mayor a call to let them know your thoughts about this "celebration of self-identity." pic.twitter.com/75dzHxMd8N

“What I do not understand is why the Downers Grove library is hosting an event that sexually exploits and manipulates children as young as 12 years old,” one resident told Shaw Local. Another accused the library of seeking to “promote this child exploitation under the guise of diversity and inclusion.”

Indeed, the event’s description on the library’s website describes a “short drag performance” being included, indicating that adult men will be dressed as promiscuous women and dancing inappropriately at some point during the event.

A public library in Downers Grove, Illinois is hosting a "Drag Queen Bingo" event for teens in Grades 7-12.

Under the event, it says it is for age groups including "teens", "middle school", and "high school". pic.twitter.com/AiiCW3arim

Still, in a statement the library insisted that “Many drag performances are not sexual in any way” and that scantily clad men wearing women’s clothing “is not the equivalent of a strip or burlesque show.”