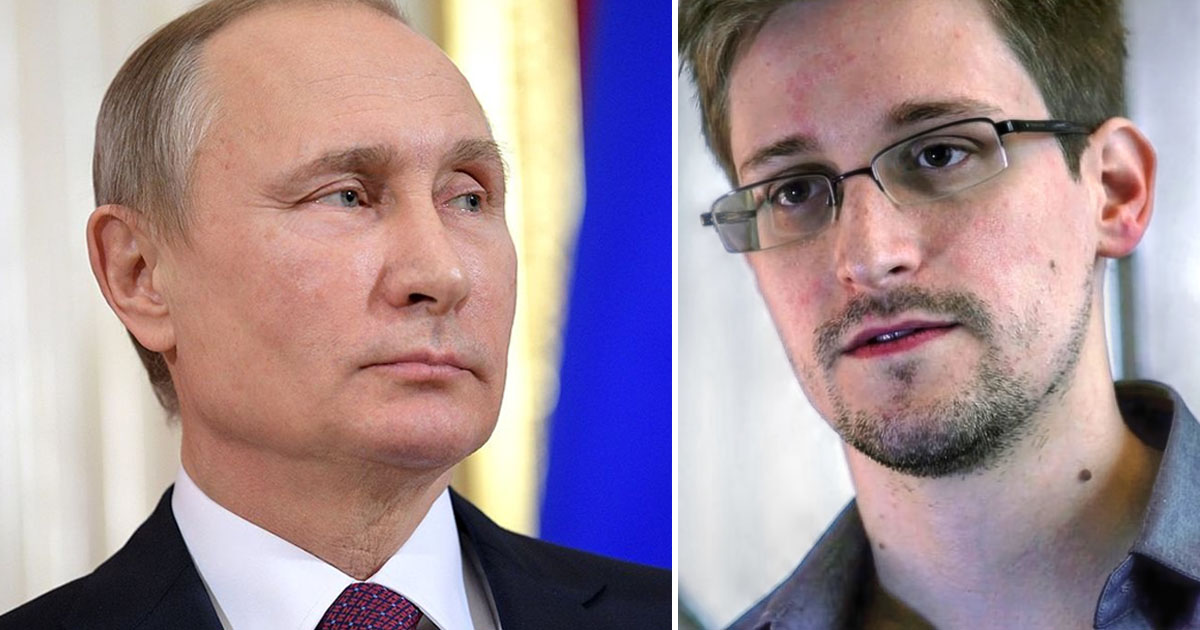 The news was reported in the US by Reuters, which reported “President Vladimir Putin signed a decree on Monday granting Russian citizenship to former U.S. intelligence contractor Edward Snowden” on Monday.

“Snowden, 39, fled the United States and was given asylum in Russia after leaking secret files in 2013 that revealed vast domestic and international surveillance operations carried out by the U.S. National Security Agency where he was a contractor,” Reuters added.

Snowden has been living in Russia since 2013 to escape prosecution in the U.S. after leaking classified documents. https://t.co/axw7CU8fVI

The former NSA  is now eligible to drafted into the Russian armed forces.

“Snowden is not a traitor,” Putin said of the whistleblower in 2017. “He did not betray the interests of his country, nor did he transfer any information to any other country that would damage his own people.”

“He shouldn’t have done it,” Putin said of Snowden’s decision to leak classified information about mass surveillance programs in the intelligence community. “My view is that what he did was wrong.”

“Trying to spy on your allies, if you really consider them allies and not vassals, is just indecent,” Putin said of the US’ international spying operations at the time. “It undermines trust, and in the end damages your own national security.”